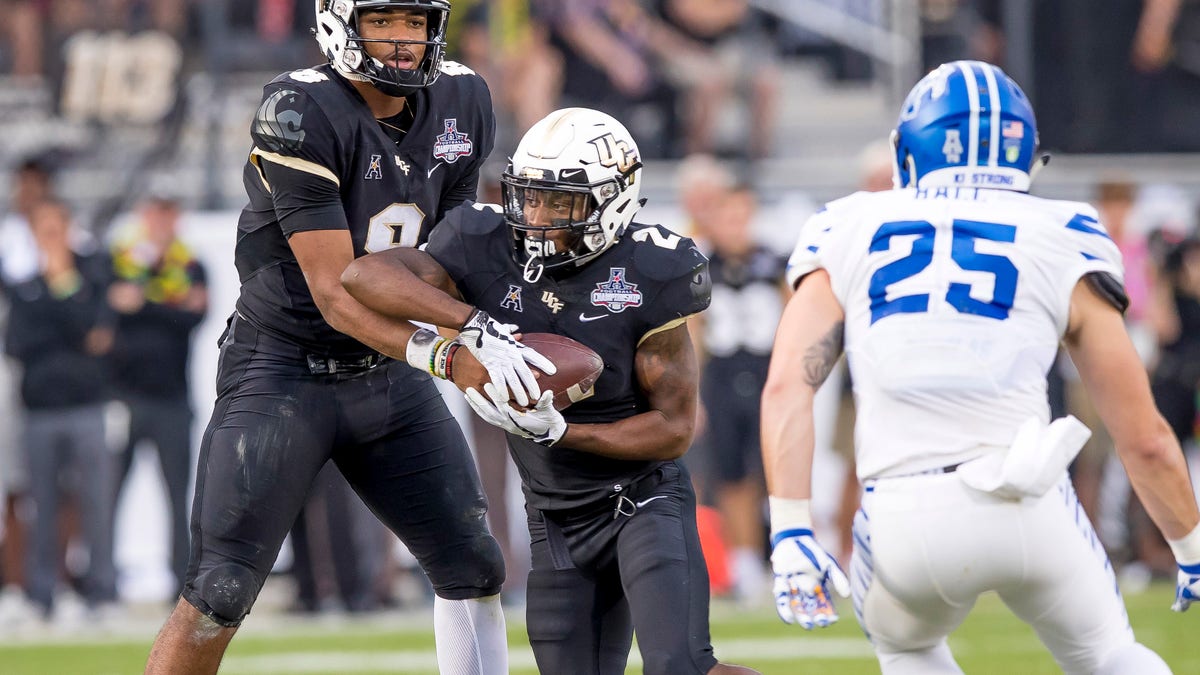 UCF fans woke up to some shocking news on Tuesday, as former running back Otis Anderson Jr. was pronounced dead.

Anderson Jr. was shot and killed by his father, Otis Anderson Sr., at their home in Jacksonville, Florida on Monday night. Per the arrest report obtained by OutKick’s Meg Turner, Anderson Sr. has been charged with first-degree murder of his son and first-degree attempted murder of his wife. Anderson Sr. was booked in the Duval County Jail on Tuesday morning. He is being held without bond and will appear in court again on Dec. 22. 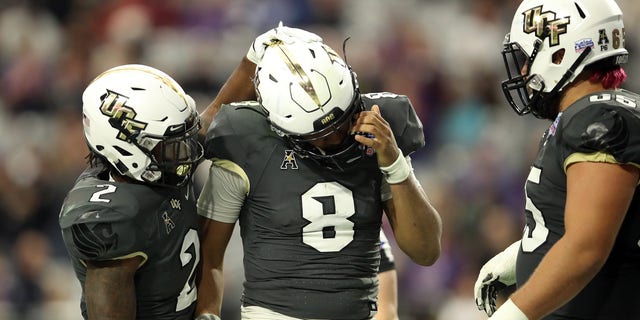 Anderson Jr., 23, was an integral piece of the UCF 2017 undefeated team as a freshman. He would finish his UCF career after the 2020 season, finishing with 2,182 rushing yards and 17 touchdowns. He also returned punts for the Knights, returning one back for a score in 2019. Anderson Jr. finished his UCF career seventh on the all-time school rushing list.

Anderson Jr. signed with the Rams as an undrafted free agent but did not make the team out of training camp. UCF released a statement on his passing, offering condolences to everyone that loved him. 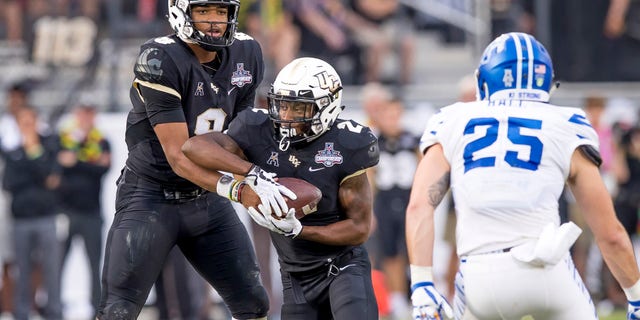 “We have now confirmed and are devastated to hear of the passing of Otis Anderson Jr. He was revered by his teammates, our fans, and everyone within Knight Nation. Our deepest condolences go out to everyone who loved Otis. He was taken too soon and will truly be missed,” the statement reads. 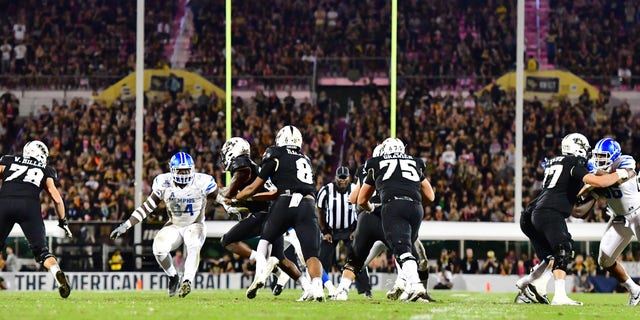 ORLANDO, FLORIDA – DECEMBER 01: Darriel Mack Jr. #8 of the UCF Knights hands the ball off to Otis Anderson #2 during the third quarter of the American Athletic Championship against the Memphis Tigers at Spectrum Stadium on December 01, 2018 in Orlando, Florida.
((Photo by Julio Aguilar/Getty Images))

“Saddened and stunned by the passing of Otis Anderson Jr. Tough and gritty, fun and full of laughter, he made such a positive impact on our university, community, and our locker room,” Heupel said. “He was an unbelievable teammate. My condolences go out to the entire UCF family.”