Floyd Mayweather backs Nets’ Kyrie Irving amid vaccine fallout: ‘America is the land of the free’ 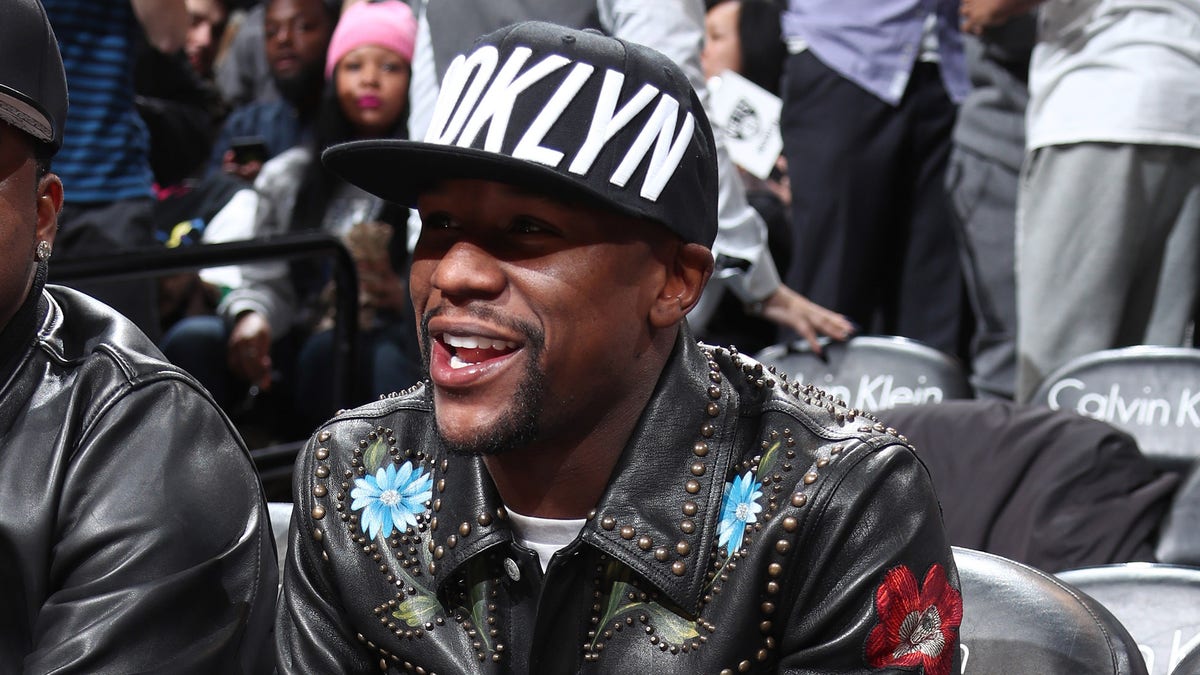 Boxing legend strongly voiced his support for star on social media Monday amid his absence from the team over his vaccine status, commending him for “having some integrity and being your own man.”

Mayweather, 44, posted a minute-long video to his Twitter addressing Irving directly who was barred from any team activities with the Nets earlier this month until he becomes eligible to play in all games by getting the vaccine.

“Kyrie, what’s up? I know you’re going through a lot. We had a chance to hang out in 2016, when you represented America – when you represented the Red, White, and Blue. You only want to be treated fairly,” Mayweather began, referring to Irving’s appearance at the 2016 in Rio where Team USA took home the gold medal in men’s basketball. 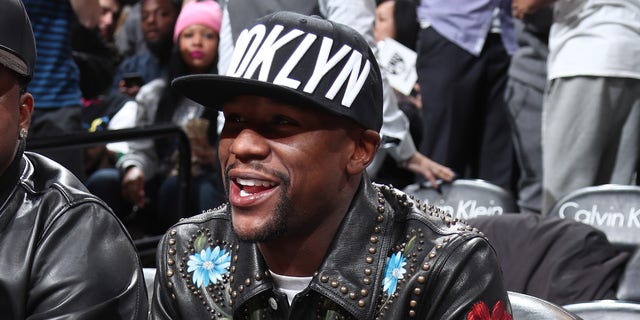 “I was going to post something on one of my social media pages but I decided to do it the old school way and read it out to you because you are a great person, great father, a great athlete and you believe what you believe,” he continued.

“America is the land of the free. Freedom of speech, freedom of religion, and supposedly, freedom to choose. Never be controlled by money. I respect you for having some integrity and being your own man. A free mind makes his own choices and an enslaved mind follows the crowd. Stand for something or fall for anything. One man can lead a revolution to stand up and fight for what’s right. One choice, one word, one action can change the world. It’s crazy how people hate you for being a leader. I hope your actions encourage many others to stand up and say ‘enough is enough.’”

The Nets took a strong stance against Irving being used as a part-time player after he received permission to practice with the team despite New York City mandates. General manager Sean Marks issued a statement earlier this month announcing that Irving would not participate in any team activities until he was fully vaccinated.

Irving spoke out for the first time on his Instagram Live days later saying he made his decision understanding the consequences.

“I am doing what’s best for me. I know the consequences here, and if it means that I’m judged and demonized for that, that’s just what it is. That’s the role I play, but I never wanted to give up my passion, my love, my dream just over this mandate.”

The Nets were questioned about their capabilities without Irving after losing after Sunday night’s game against the but teammate said that while the team wants him back, “No one is going to lose confidence while we playing and hope Kyrie comes to save us during the game.” 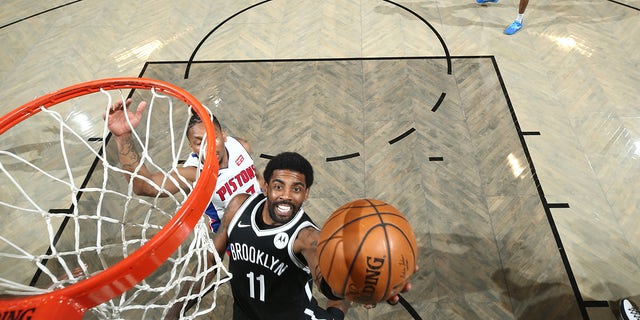 Kyrie Irving #11 of the Brooklyn Nets shoots the ball during the game against the Detroit Pistons on March 13, 2021 at Barclays Center in Brooklyn, New York.
(Photo by Ned Dishman/NBAE via Getty Images)

The Nets improved their record to 2-2 after a big win over the on Monday night.

“Respect to you Kyrie. Power to the people,” Mayweather added, finishing his statement.