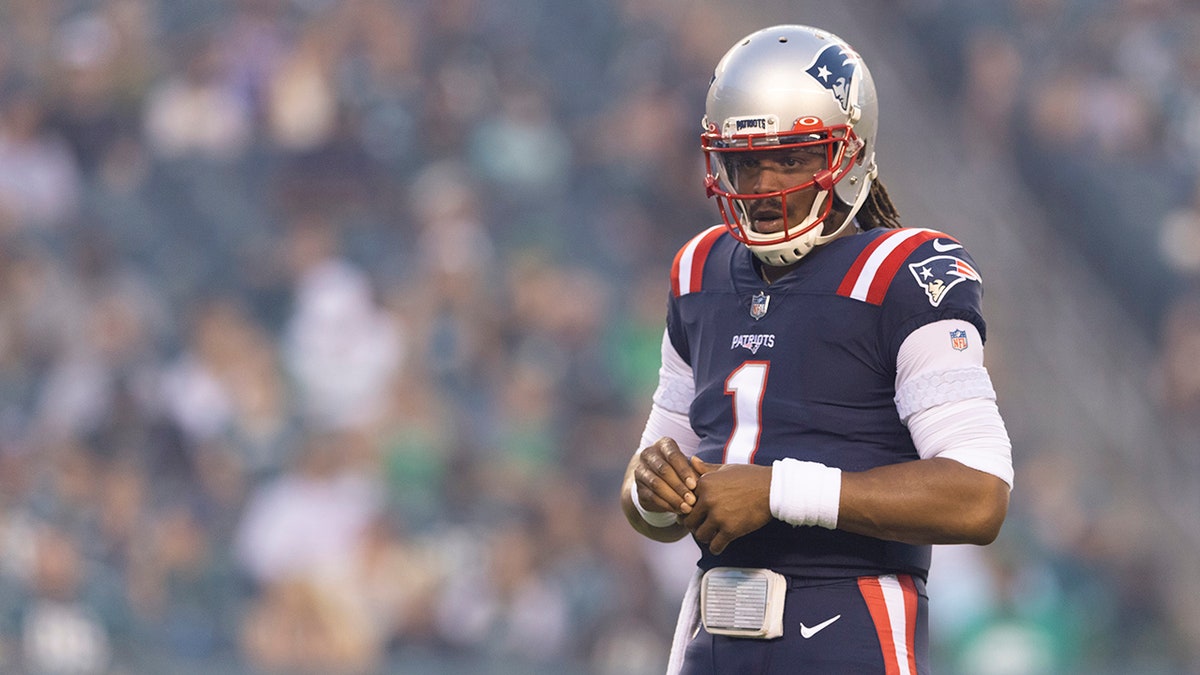 Former quarterback has reportedly been vaccinated against COVID-19, a measure that could quicken the former league MVP’s return to playing in the NFL.

Sources told the on Saturday that teams in contact with Newton since his release from the Patriots were informed he has received the COVID-19 vaccine.

Being vaccinated would mean any team interested in signing Newton would not have to wait five days before he could join them, under the NFL’s safety protocols, reported. 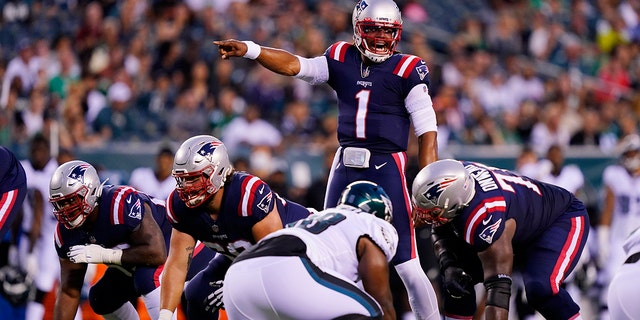 New England Patriots’ Cam Newton directs his team during the first half of a preseason NFL football game against the Philadelphia Eagles on Thursday, Aug. 19, 2021, in Philadelphia. (AP Photo/Matt Rourke)

Newton was seemingly released from the Patriots in September after he was forced to miss five days after a “misunderstanding” with the league’s COVID testing protocols. He was not allowed into the team facility until he had a negative coronavirus test on the fifth day of his absence.

The Patriots said at the time Newton traveled to a “club-approved medical appointment.” 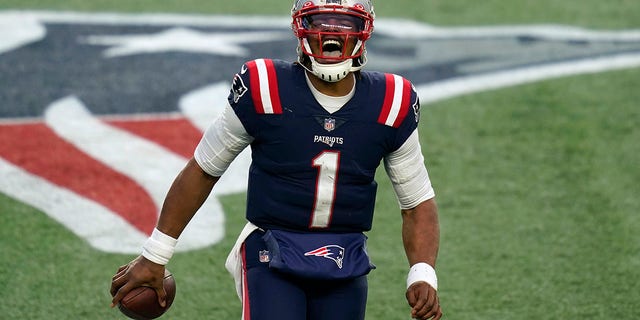 New England was reportedly unhappy with the situation but there was no true indication that Newton’s release was because of the testing mishap. 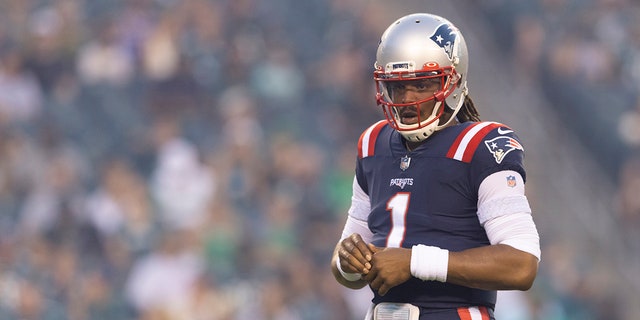 Cam Newton #1 of the New England Patriots looks on against the Philadelphia Eagles in the preseason game at Lincoln Financial Field on Aug. 19, 2021 in Philadelphia, Pennsylvania. The Patriots defeated the Eagles 35-0. (Photo by Mitchell Leff/Getty Images)

“I crossed all the lines, I checked all the boxes, I dotted all my i’s. Then to find out I had to sit out, that’s when I kinda felt bamboozled, because y’all told me to go,” Newton said at the time.

Share
Facebook
Twitter
Pinterest
WhatsApp
Previous articleMan who went viral for eating Chipotle in all 50 states says he ‘never got tired of it’
Next articleDavid Marcus: COVID vaccine mandates are an insult to the working poor
RELATED ARTICLES
sports