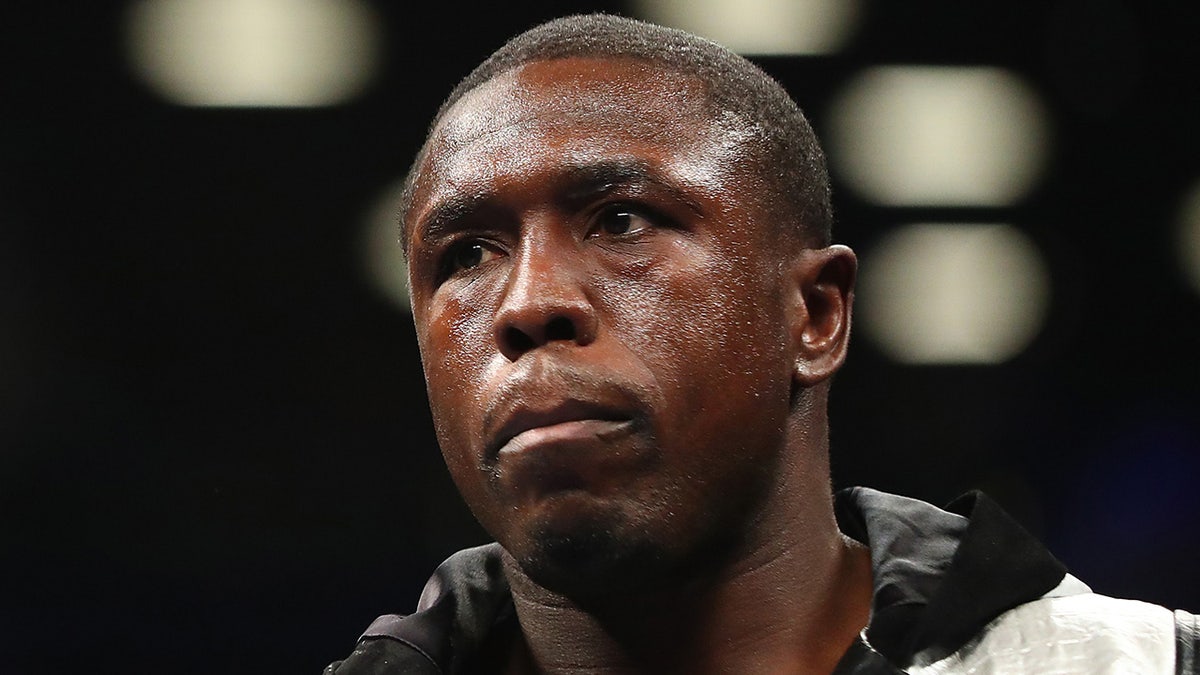 Andre Berto, a former boxing welterweight champion, called on the Biden administration to provide more help with Haitians stuck at the U.S.-Mexico border.

Berto, who holds dual U.S. and Haiti citizenship, told TMZ Sports on Wednesday he empathizes with the plight of some Haitians who are looking to come to the U.S.

“My message to Joe Biden would be for him to get up and do something. Right now is the time. The Haitian people have been pleading, pleading for help for many years,” Berto said. 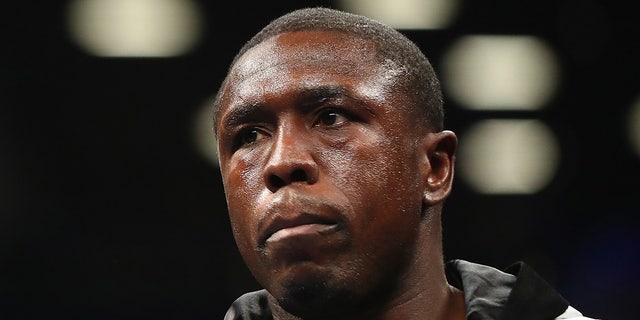 Andre Berto looks on against Shawn Porter during their WBC welterweight eliminator bout at the Barclays Center on April 22, 2017, in New York City.
((Photo by Al Bello/Getty Images))

The 38-year-old is the son of Haitian immigrants and was one of seven siblings who were born in Winter Haven, Florida. Berto said the Haitians who have escaped the country are “literally trying to find a better life in general.”

“Of course, with a very corrupt government, you’re talking about people that are just trying to find a much better way of life. And to be treated that way here is just sick to see,” he told TMZ Sports.

He compared the situation with Haitian refugees to the plight of Afghans who fled their home country due to the Taliban’s take over.

“I just want equal treatment. You saw what they did with the Afghan refugees. They pretty much brought up over here on a red-carpet type of situation,” Berto said.

Berto also tweeted about the situation at the border on Tuesday.

“Haiti should be royalty to our culture, the first BLACK independent country in the world defeating our European Colonizer in 1804,” he wrote. “But yet they continue to STILL punish our Hero country for such a Rebellious act. ITS TIME TO STAND UP!!!!”

More than 14,000 Haitian migrants have camped under a bridge in Del Rio, Texas, after a surge in border crossings, with reports of tens of thousands more on the way.

On Thursday, Biden’s special envoy to Haiti, Daniel Foote, resigned, saying he will not take part in the United States’ “inhumane, counterproductive decision to deport thousands of Haitian refugees” amid a surge in migrants from Haiti across the southern border.