Bills’ Cole Beasley calls out fans for booing over vaccine stance, gets in Twitter spat with Mark Cuban 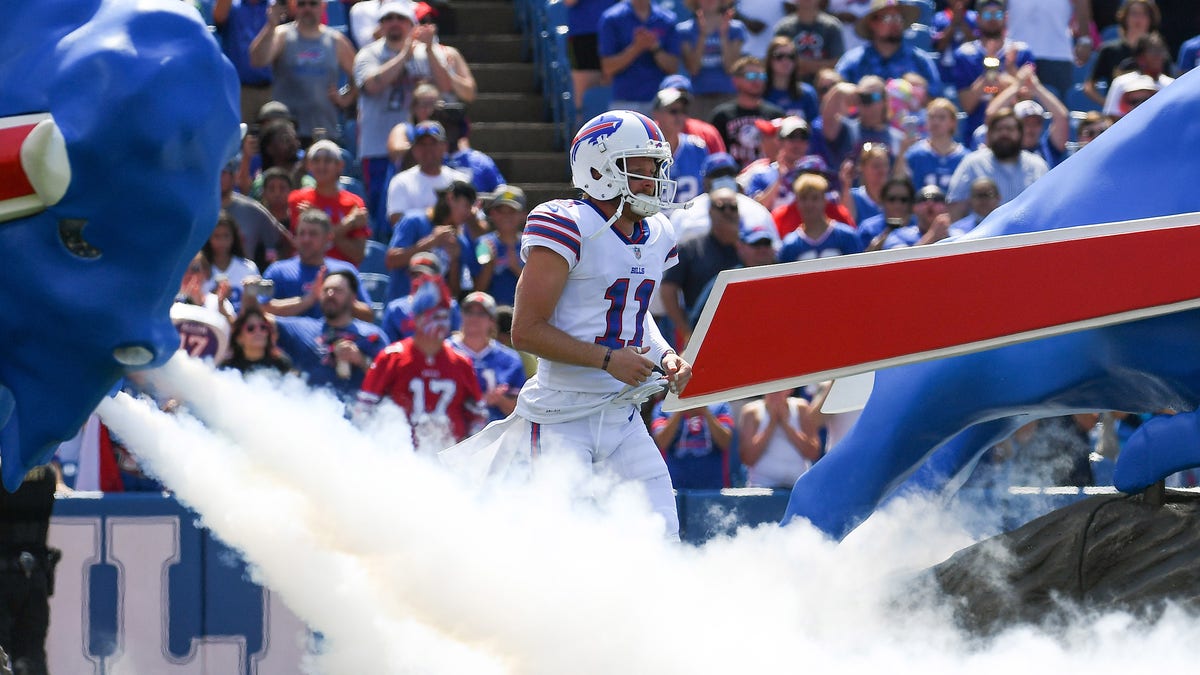 The dominated the on Sunday afternoon but you might not have known that if you listened to chants from the crowd, according to wideout Cole Beasley.

Beasley took to Twitter to vent about fans that he claimed were booing him over his stance on the COVID-19 vaccine.

“Only place I get boo’d is at our home stadium,” his tweet read. “Then some of the same people want me to take pictures and sign autographs. I thought Bills fans were the best in the world? Where’d they go? If the vaccine works then why do vaxxed people need to be protected from unvaxxed?”

The veteran wide receiver has been among the most outspoken players over the league’s stance on vaccination. Over the summer he released a series of tweets and put out a statement specifically taking issue with the NFL’s testing procedures for vaccinated and unvaccinated players and staff.

Beasley replied to users on Twitter who suggested the fans were cheering his name, not booing. 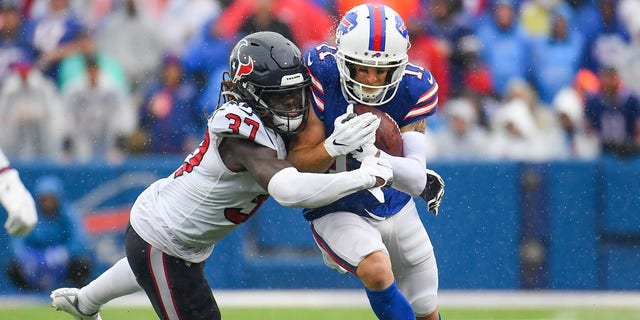 “Some are. Then I got some right behind the bench yelling at me to get vaccinated and talking s—.”

owner Mark Cuban, who previously said he would buy stock in one of the vaccine’s makers if Beasley got the shot, chimed in on Twitter, taking issue with Beasley’s “logic” over not getting the vaccine.

“I didn’t get it cause I do not need it. What other explanation do you need?” Beasley said. “The fact that I need to explain any reason for my own choice is the problem. That’s the whole point. The risks are not the same for everyone.”

Cuban argued back that while the decision is his, businesses also have the right to set guidelines to protect themselves – referring to the COVID policy.

“Yea I get that a business will do whatever to protect the money. But like you said, I wish they would just call it that instead of pretending it’s for safety,” Beasley replied. “Then maybe the narrative that unvaxxed are selfish a–h—- will go away and we can be United again instead of divided.” 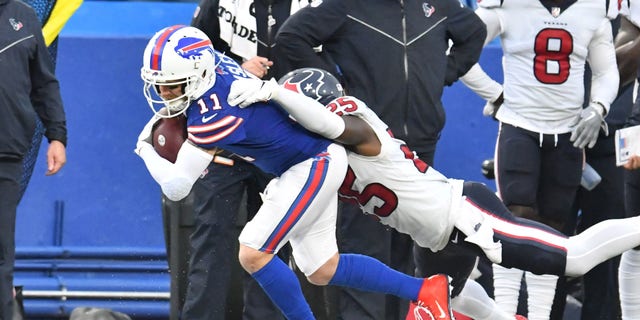 Cuban defended his point, calling it “good for business” and saying Beasley has a choice if he doesn’t agree. Beasley fired back, saying a mandate isn’t a real choice.

“Yes they can make a choice to not work there but there is no guarantee that another job is waiting for them elsewhere. You saying they have a choice makes you feel better but not them.”

Bills’ guard Jon Feliciano defended Beasley in a tweet, claiming he stopped to sign autographs after the game but was targeted by fans as he left the stadium.

The Bills announced earlier last month that anyone attending home games must be required to show proof of vaccination if they are older than 12.