Danielson and the Panthers were in a battle with Miami in the final game of the regular season. Danielson and the team had the game all but wrapped up in the fourth quarter when he was seen on the sideline smashing his own helmet into his head. 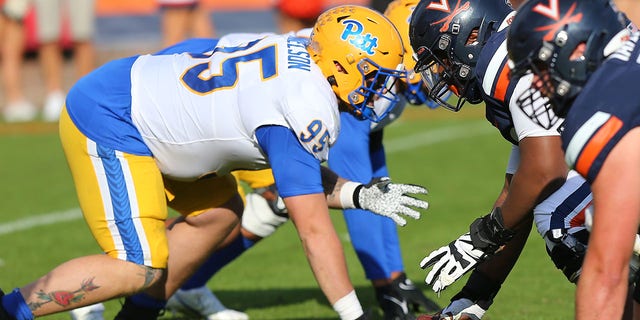 Pittsburgh Panthers defensive lineman Devin Danielson, #95, in the trenches during a college football game between the Pittsburgh Panthers and the Virginia Cavaliers on Nov. 12, 2022, at Scott Stadium in Charlottesville, Virginia.
(Lee Coleman/Icon Sportswire via Getty Images)

Danielson’s teammates were left in shock by what they saw.

“Everybody is passionate for the game,” Dennis said, via the Pittsburgh Tribune-Review. “Things happen. That’s just how he handles it. Devin’s good. That’s not the first time he did that.”

WISCONSIN TAPS LUKE FICKELL FOR FOOTBALL JOB AFTER GREAT RUN WITH CINCINNATI: ‘HE IS A TRANSFORMATIVE HIRE’ 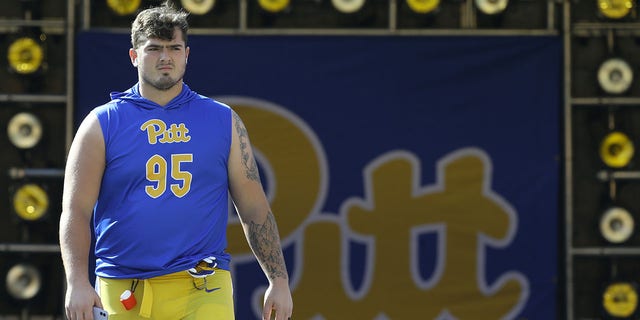 The senior defensive tackle finished with one tackle in the 40-16 victory. He played in 10 games for Pittsburgh this season, recording 15 total tackles and two sacks.

With the win, Pittsburgh finished the regular season with an 8-4 record including five wins against ACC opponents. The team finished second in the conference’s Coastal Division behind North Carolina.

Pittsburgh is likely headed for a bowl game for the second straight season and fifth time under Pat Narduzzi. 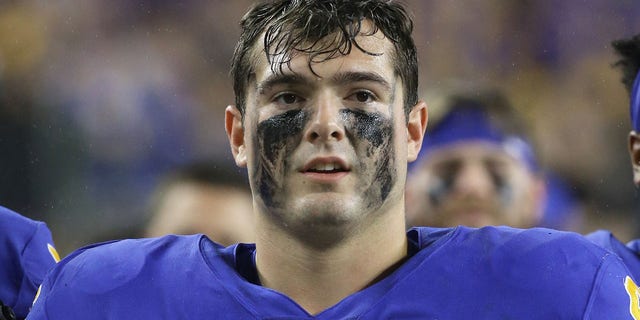 The Panthers had 11 wins last season but lost their Peach Bowl matchup against Michigan State 31-21.