A French bulldog named Winston owned by Los Angeles Chargers defensive lineman Morgan Fox won best in show at the National Dog Show on Thanksgiving, but not without criticism from People for Ethical Treatment of Animals.

French bulldogs are prone to breathing issues due to their flat faces, and some live with brachycephalic syndrome.

PETA called the contest “shameful,” saying that French bulldogs’ “deformities” are “nothing to celebrate.” 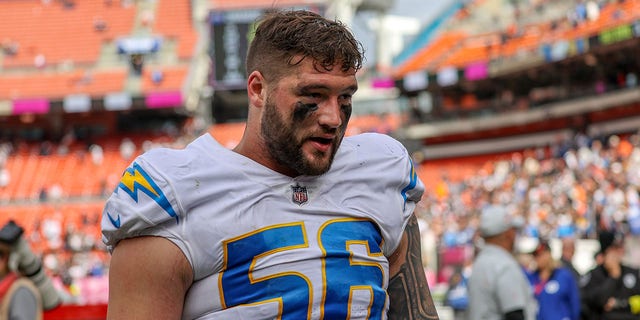 “Setting aside the fact that this is a trade show designed to help promote the breeding and sale of dogs when the country is experiencing a dog overpopulation crisis that results in euthanasia and severely crowded animal shelters, this year’s ‘Best in Show’ is shameful in another respect,” PETA Senior Vice President of Cruelty Investigations Daphna Nachminovitch said in a statement to Fox News.

“In other countries, including throughout Europe, breeding BIBs — breathing-impaired breeds — is referred to as ‘torture breeding,’ because French bulldogs and other BIBs can suffer from an uncomfortable, debilitating and sometimes fatal condition called brachycephalic syndrome that makes them struggle to breathe, run, play or experience the joys that make a dog’s life worthwhile and make hot weather hell for them. PETA urges people not to breed or buy any dog, let alone those who are physically punished by breeders who have robbed them of a real nose and who cause them to struggle for something as basic and vital as taking a breath.”

“Dog shows exploit dogs who are often “owned” by groups of people who are simply out for profit and prestige. For instance, NFL player Morgan Fox, who partly owns the group that handles Winston, noted that he gained exposure from this win, which was broadcast to an estimated 20 million viewers.”

The tweet drew some backlash, with one Twitter user calling the organization “deranged” and another saying that “nobody takes these people seriously.” 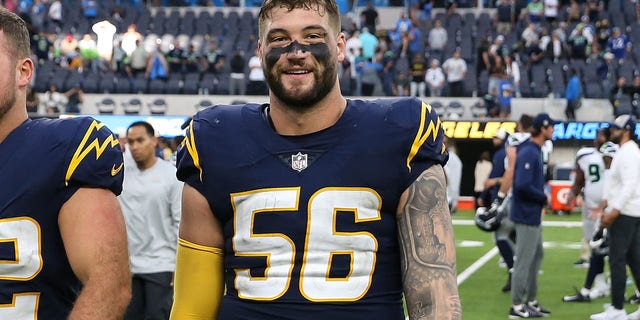 Fox received the dog from his grandmother when the dog was a puppy.

Fox and the Chargers play the Cardinals in Arizona Sunday.