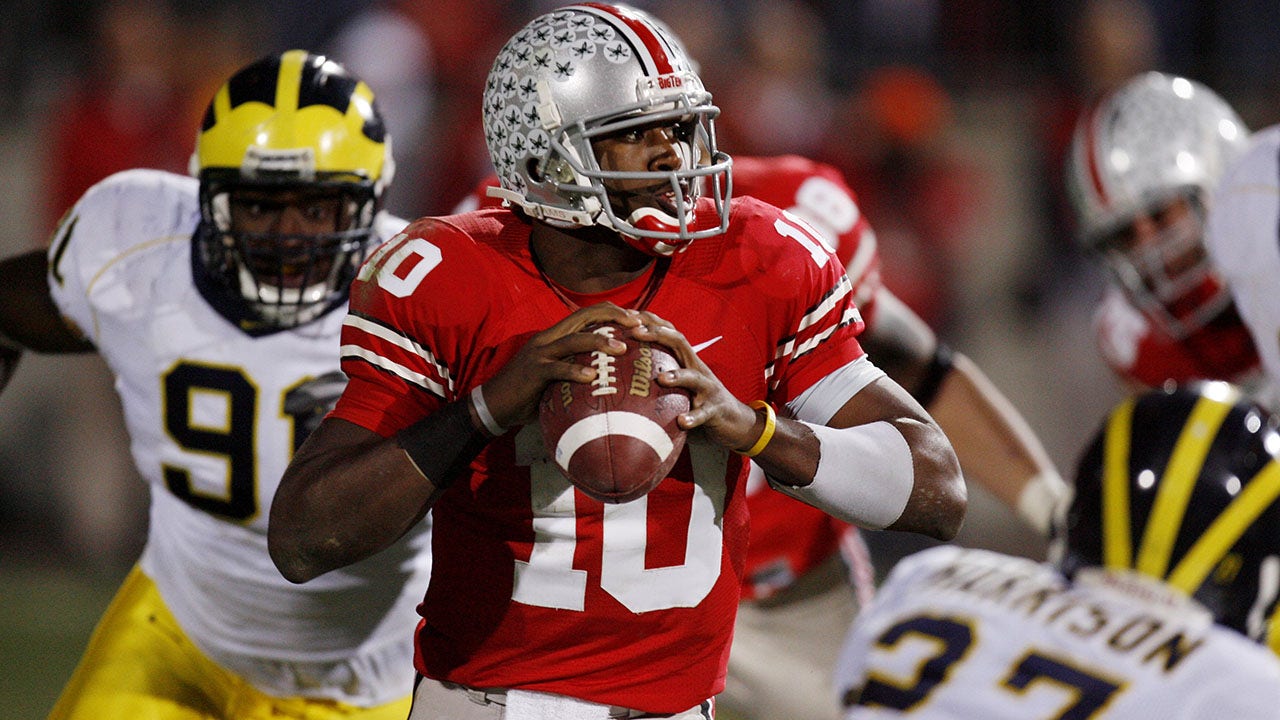 Former Ohio State star Troy Smith made clear on Sunday that his teammates would have never let Michigan players plant their flag on the turf of Ohio Stadium.

Michigan players planted the Block “M” flag onto the field following their victory over their rivals which advanced them to the Big Ten Championship Game and put them in a good position to make it to the College Football Playoff. 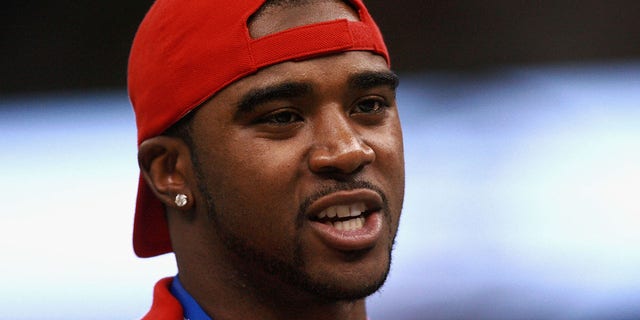 Heisman trophy winner formerly of the Ohio State Buckeyes Troy Smith stands on the field before the Buckeyes take on the Louisiana State University Tigers during the AllState BCS National Championship on Jan. 7, 2008 at the Louisiana Superdome in New Orleans.
(Doug Benc/Getty Images)

Twenty-four hours after the loss, Smith wanted to make clear that would not have flown in his day.

“No one in this pic would let them plant the flag on the Block O,” Smith tweeted.

The 2006 Heisman Trophy winner was one of the best quarterbacks to play for Ohio State. He led the team to a BCS National Championship appearance in 2006, but the team lost to Florida 41-14. 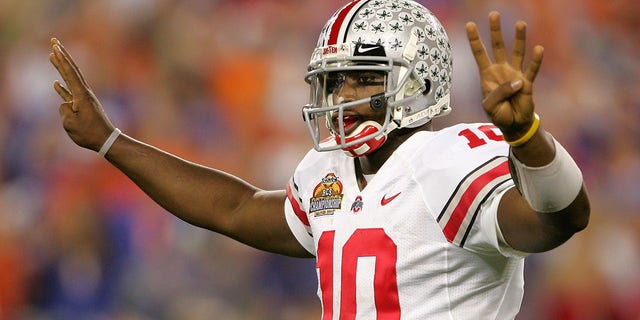 Smith finished his career with 5,720 passing yards, 54 touchdown passes and 14 rushing touchdowns during his time with the Buckeyes.

The flag-planting incident caused a stir between the rival schools, but Jim Harbaugh supported his players.

“I want to get that flag and put it in our museum,” Harbaugh said, ESPN.

“I think there’s already plenty of fuel to the rivalry. They have songs, the one about they don’t give a damn about the whole state of Michigan. It’s all good. It’s been going on for a century, don’t you think? … It’s all good.” 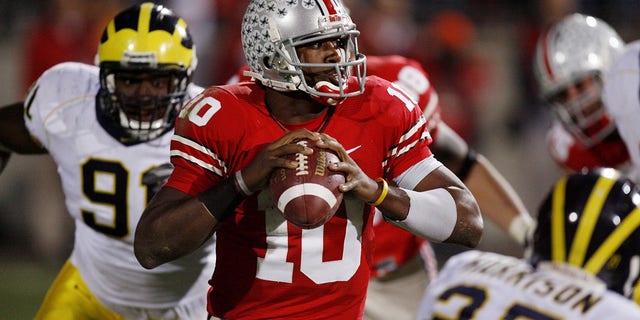