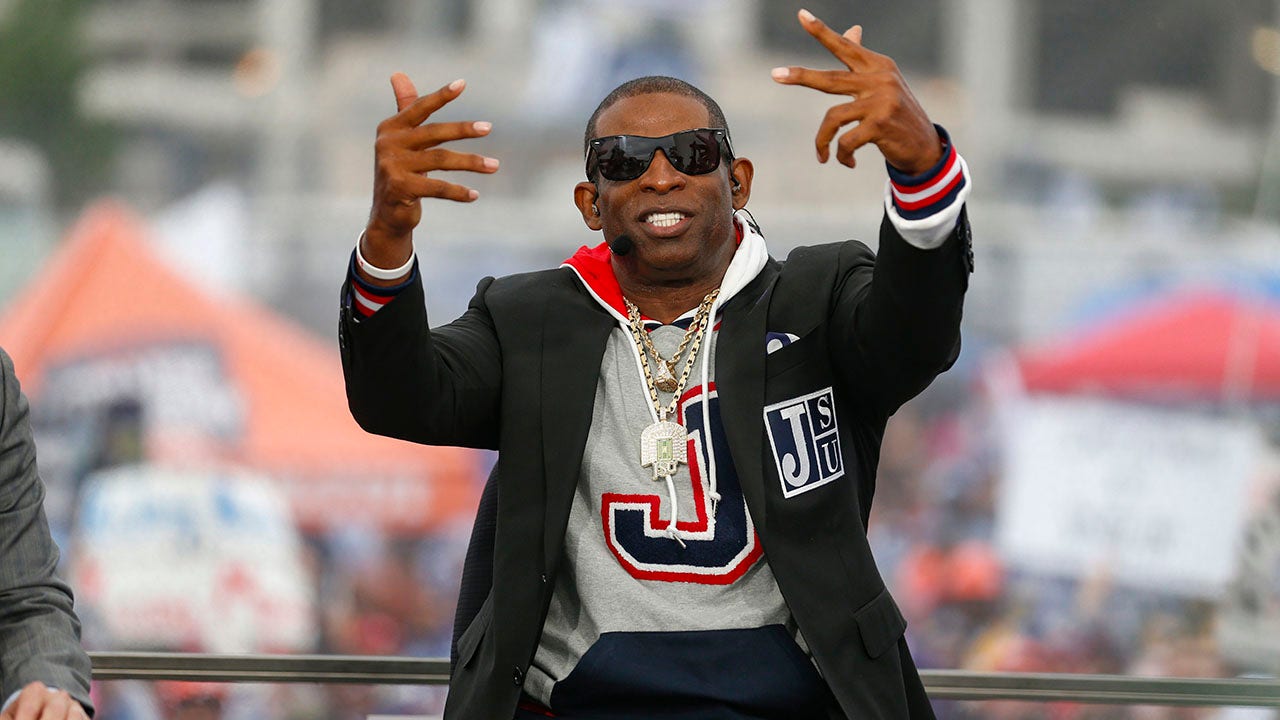 Deion Sanders appears to be ready for “Prime Time” once again.

The head coach of Jackson State football confirmed that the Colorado Buffaloes have offered him the head coaching position in Boulder, as the program looks to rebuild following a 1-11 season. 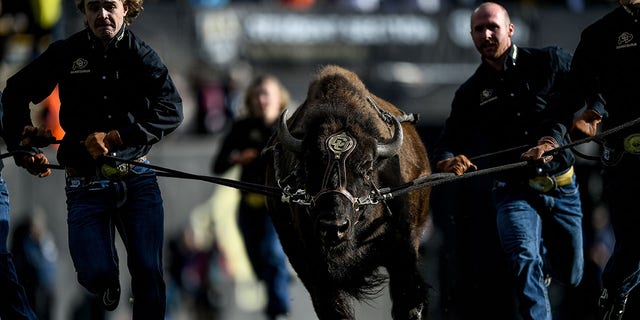 Colorado Buffaloes mascot Ralphie runs across the field with handlers at halftime during the Oregon Ducks game at Folsom Field on Nov. 5, 2022, in Boulder.
(Dustin Bradford/Getty Images)

“The report is true,” Sanders said Monday, according to HBCU Legends.

Fox Sports reported Saturday that Colorado made the offer, saying Sanders has “legit interest” in the position.

The Colorado program has fallen on hard times, firing head coach Karl Dorrell after an 0-5 start to the season. The Buffs ended their 2022 campaign 1-8 in the Pac-12 and were blown out by Utah in their final game, 63-21.

Sanders has made the Jackson State program relevant, leading the Tigers to a record of 11-0 in 2022.

In October, “College Gameday” came to Jackson, Mississippi, for the first time, showing just how far the program has come under Sanders. 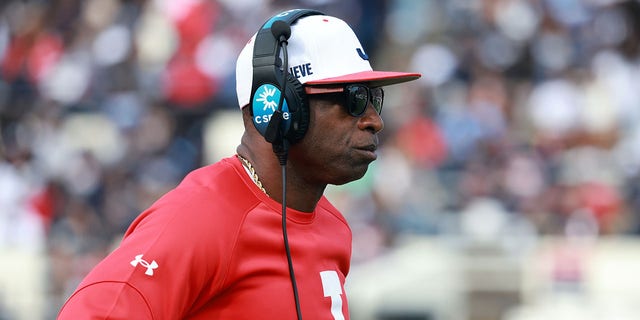 “I was excited, really excited,” Sanders said when asked how he felt when he heard the news, according to Mississippi Today. “But you gotta understand, I expect stuff like this. Why not us? You know lots of people wear that shirt that says: ‘Why not us.’ But they don’t believe what’s on the shirt half the time.

“You better believe it. Don’t just wear it. Believe it. I really think like that. I think, ‘Why haven’t you come yet?’ Thank God, they pulled the trigger. We’re blessed to have them. It’s phenomenal.”

Sanders said Monday that Colorado was not the only program that has shown interest in his services, adding that it would not become a distraction. 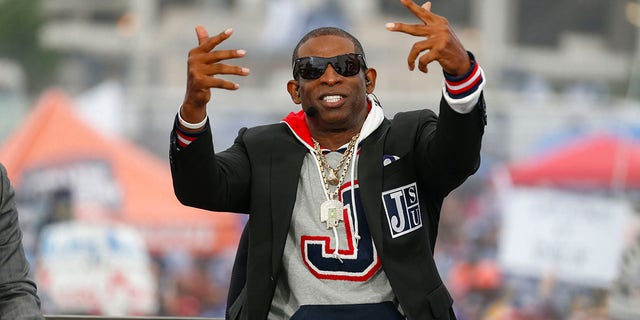 “To someone else that hasn’t been that dude, it’s intoxicating. I’ve been ‘Prime’ for a long time, dawg,” Sanders said with a laugh, according to ESPN. “Attention ain’t nothing new to me. Like, come on. I’m not being braggadocious – that’s a wonderful word, isn’t it? I just came up with that – but this isn’t new to me. Being in the spotlight isn’t new to me.”

Sanders will lead his Tigers into the SWAC Championship Game against Southern on Saturday.