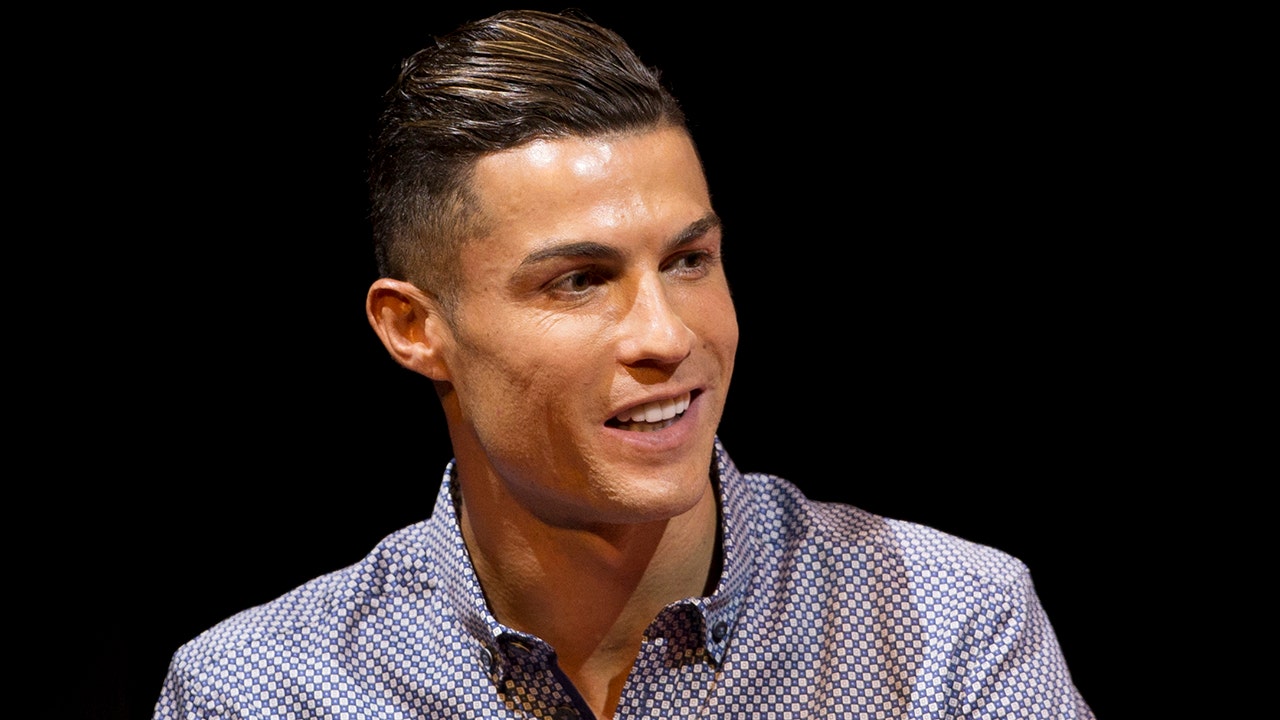 After Cristiano Ronaldo and Manchester United parted ways earlier this week, the superstar has been granted the offer of a lifetime.

The 37-year-old has been offered a three-year, $225 million deal to play for the Saudi Arabian club Al Nassr after the World Cup, according to CBS Sports. 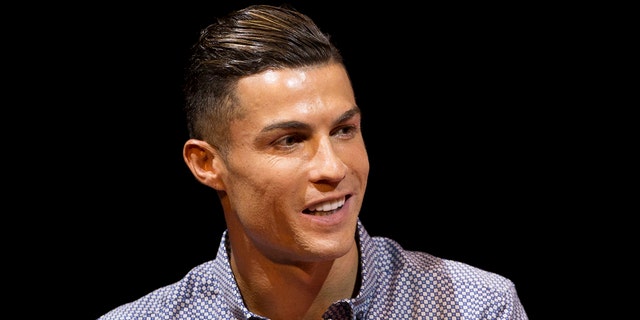 That deal would give Ronaldo a whopping $75 million deal into his 40s.

Ronaldo, currently playing in his fifth World Cup, has been in Al Nassr’s interest for quite some time, and that the moment, their interest in him is “stronger than ever.“

CBS Sports notes that the two sides spoke over the summer, so a contract finalization would not take long if the two sides do eventually agree.

Al Nassr is one of Asia’s most successful clubs, winning nine league titles. 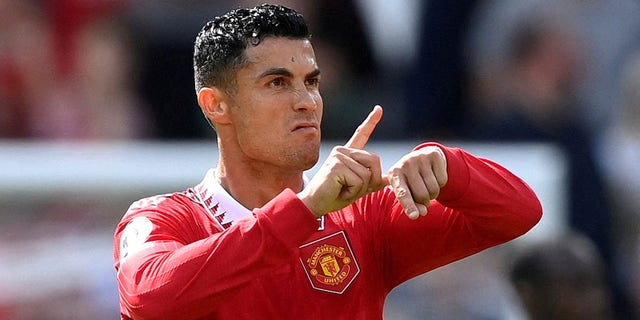 Ronaldo and Manchester United parted ways on Tuesday as the Portuguese star gets set to try and bring a World Cup back to his home country.

The decision for both parties to split comes after Ronaldo criticized his English Premier League club in an explosive TV interview. Manchester United said last week that it had “initiated appropriate steps” in response to Ronaldo’s remarks.

Ronaldo appeared on “Piers Morgan Uncensored” and said he felt “betrayed” by the club and claimed that senior officials had tried to force him out. He was left off the squad for the team’s match against Fulham. 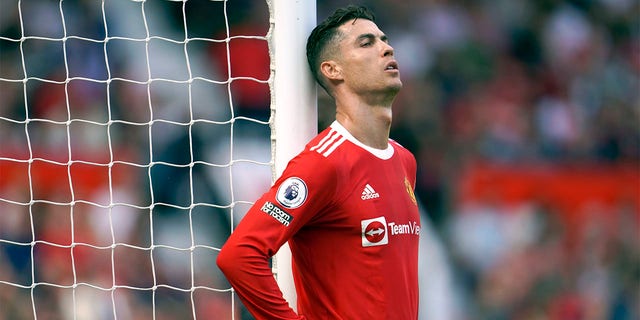 Manchester United’s Cristiano Ronaldo rests against a goalpost during the English Premier League soccer match between Manchester United and Norwich City at Old Trafford stadium in Manchester, England, on April 16, 2022. By Thursday, July 21, 2022, Cristiano Ronaldo has not yet returned to preseason training with Manchester United because of what has been publicly described as "personal reasons." Ronaldo reportedly wants out after only one season back at Old Trafford, because United is no longer in the Champions League or in shape to compete with the best teams in England.
(AP Photo/Jon Super, File)

He said that he thought Manchester United had been trying to force him out, and that he had “no respect” for Erik ten Hag.

Fox News’ Ryan Gaydos and The Associated Press contributed to this report.