More than a third of shark species threatened with extinction 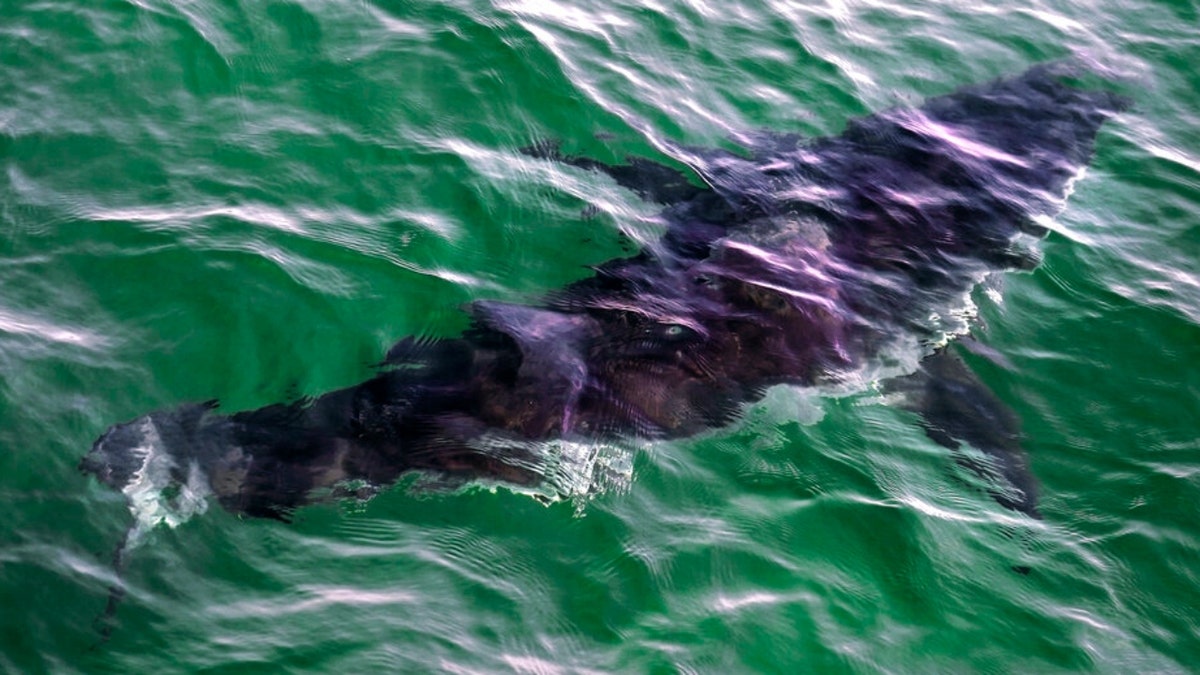 More than a third of the world’s sharks and rays are threatened with extinction, according to the International Union for the Conservation of Nature (IUCN).

In a report released earlier this month, the group said the loss is primarily due to overfishing and compounded by ocean pollution and climate change.

“Today’s IUCN Red List update also includes a comprehensive reassessment of the world’s shark and ray species, which reveals 37% are now threatened with extinction, demonstrating that effective management measures are lacking throughout much of the world’s oceans,” the report said. “All of the threatened shark and ray species are overfished, with 31% further affected by loss and degradation of habitat and 10% affected by climate change.”

“We are delighted to see the reassessment of sharks and rays,” said Eimear Nic Lughadha, senior research leader in conservation assessment and analysis at the Royal Botanic Gardens, Kew. “Comprehensive reassessments of ecologically important groups are vital to maintain the value of the Red List as a Barometer of Life. We note striking similarities between the shark and ray statistics and recent estimates for plants: about 2 in 5 are threatened with extinction, and habitat loss and degradation present more immediate threats than climate change.”

The IUCN’s Red List of Threatened Species includes 138,374 species, of which 38,543 are threatened with extinction.

The update was preceded by new research published in the journal Current Biology that analyzed nearly 1,200 species of chondrichthyes, a group of fish including sharks and rays, of which 32% were considered to be “vulnerable,” “endangered” or “critically endangered.”

“That statistic increases to more than one-third (37.5%) if Data Deficient species are assumed to be threatened in the same proportion as assessed species,” the IUCN SSC Shark Specialist Group said in a post following the news.

“This second global assessment of chondrichthyan fishes finds twice as many species threatened as found in the first analysis in 2014 (181). Chondrichthyans now rank second among vertebrates (after amphibians) in terms of extinction threat,” it added.

Chondrichthyes have lived on Earth for hundreds of millions of years and three species have not been seen in nature for several decades, according to the Smithsonian Magazine.

That said, the species are considered to be exceptionally susceptible to overfishing because they tend to grow slowly and produce few offspring and pollution and habitat degradation are key risks. 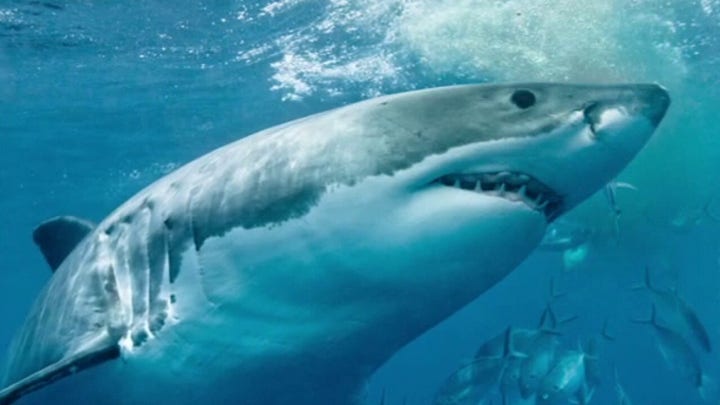 “The tropics host incredible shark and ray diversity, but too many of these inherently vulnerable species have been heavily fished for more than a century by a wide range of fisheries that remain poorly managed, despite countless commitments to improve,” Colin Simpfendorfer, adjunct professor at James Cook University, said in a statement. “As a result, we fear we will soon confirm that one or more of these species has been driven to extinction from overfishing, a deeply troubling first for marine fishes. We will work to make this study a turning point in efforts to prevent any more irreversible losses and secure long-term sustainability.”