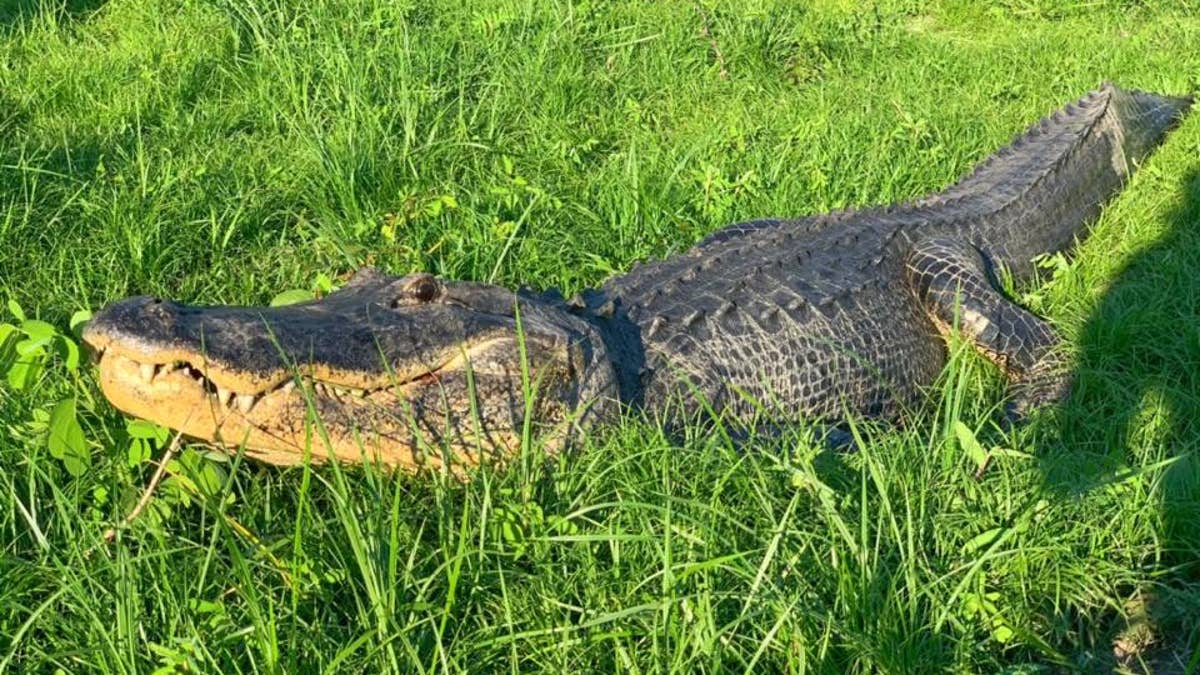 A Mississippi wildlife processor made a startling discovery when he found that an alligator was carrying around a 6,000-year-old artifact in its stomach.

Shane Smith, a deer processor and owner of Red Antler Processing, took a look at the 13-foot alligator’s stomach after hearing about a processor in South Carolina who discovered unusual items in another gator. What he found blew him away: an arrowhead and a plummet.

Smith first thought that the alligator could have eaten an arrow that someone shot at it, but the plummet helped him realize that it was likely something just laying around that the gator ate u. A Mississippi state geologist examined a photo of the arrowhead and determined it was between 5,000 and 6,000 years old.

“At first, I thought ‘I’m not posting this on Facebook,’ because no one will believe it,” Smith told the Mississippi Clarion Ledger. He quickly realized, though, that the find was “too cool not to post.”

James Starnes, director of Surface Geology and Surface Mapping for the Mississippi Department of Environmental Quality, discovered an even more surprising fact: the stone wasn’t an arrowhead.

Starnes believes the object was for an early weapon that launches a spear, Outsider reported. The weapon likely had a cup on one end to act as a lever, like a catapult.

The plummet, as stone used for fishing to weigh down nets, dated to around almost 4000 years old. The object is made of hematite, and Starnes isn’t quite sure that it is a plummet, though, its tear shape would indicate that to be the case.

ZEBRAS REPORTEDLY ON THE LOOSE IN MARYLAND SHOCK RESIDENTS

“It’s heavy like lead,” said John Hamilton, one of the men who caught the alligator on Sept. 2. “It looks like it’s got two holes in it, but they don’t go through it.”

Smith examined a few alligators, with one gator turning out a bullet that hadn’t been fired from a gun.