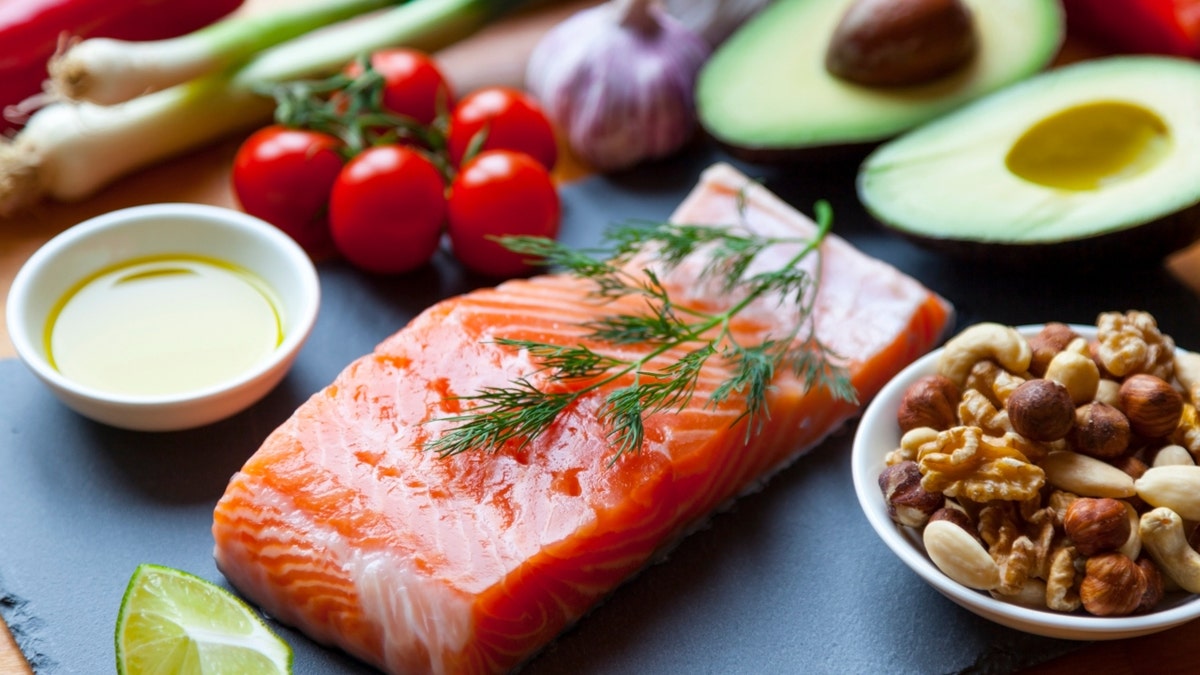 While cognitive decline is a natural part of aging, researchers say they have discovered a diet associated with better cognitive functioning.

In a September study published in the IOS Press Journal, a team from the Chicago-based Rush University Medical Center found that the MIND diet – a hybrid of the Mediterranean diet and the Dietary Approaches to Stop Hypertension (DASH) diet – is associated with a slower cognitive decline and lower risk of Alzheimer’s disease dementia in older adults, independently of common brain diseases or pathological conditions.

The diet, the team said, may contribute to cognitive resilience in the elderly.

To test this association, the researchers followed 569 participants – who are part of a longitudinal clinical-pathologic study of aging and Alzheimer’s disease – aged 65 years and older living in retirement communities in the Chicagoland area.

The Rush Memory and Aging Project (MAP) study began in 1997 with an annual assessment of risk factors, blood donation and a clinical evaluation. In addition, participants agreed to donate their brains at their time of death.

Beginning in 2004, a self-administered food frequency questionnaire – used to assess adherence to the MIND diet – was provided to study participants and every year afterward.

The current study monitored the 569 participants until death, with “valid dietary data,” annual cognitive testing proximate to death and complete autopsy data at the time of these analyses.

Focusing on Alzheimer’s disease, the most common type of dementia, the authors examined protein deposits.

In looking at participants’ eating habits, the group found that those who stuck closest to the MIND diet had the fewest symptoms of cognitive decline – even after diagnosis.

The diet, they note, may contribute to brain health through its antioxidant-rich, anti-inflammatory and neuroprotective food components, including leafy greens, berries, nuts, wine, beans, fish and poultry. 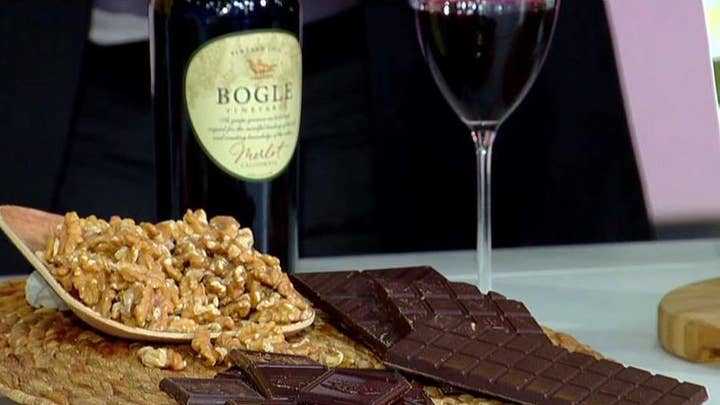 However, the group pointed out limitations to the study including cognitive impairment interfering with inaccurate reporting and that the study sample was composed of mostly White volunteers, “thus limiting generalizability.”

Alzheimer’s disease impacted as many as 5.8 million Americans in 2020 and that number is projected to nearly triple to 14 million people by 2060, according to the U.S. Centers for Disease Control and Prevention.

The agency says that while scientists do not yet fully understand what causes Alzheimer’s disease, there likely is not a single cause and that genetics are potentially a factor.