How common are alligator attacks? 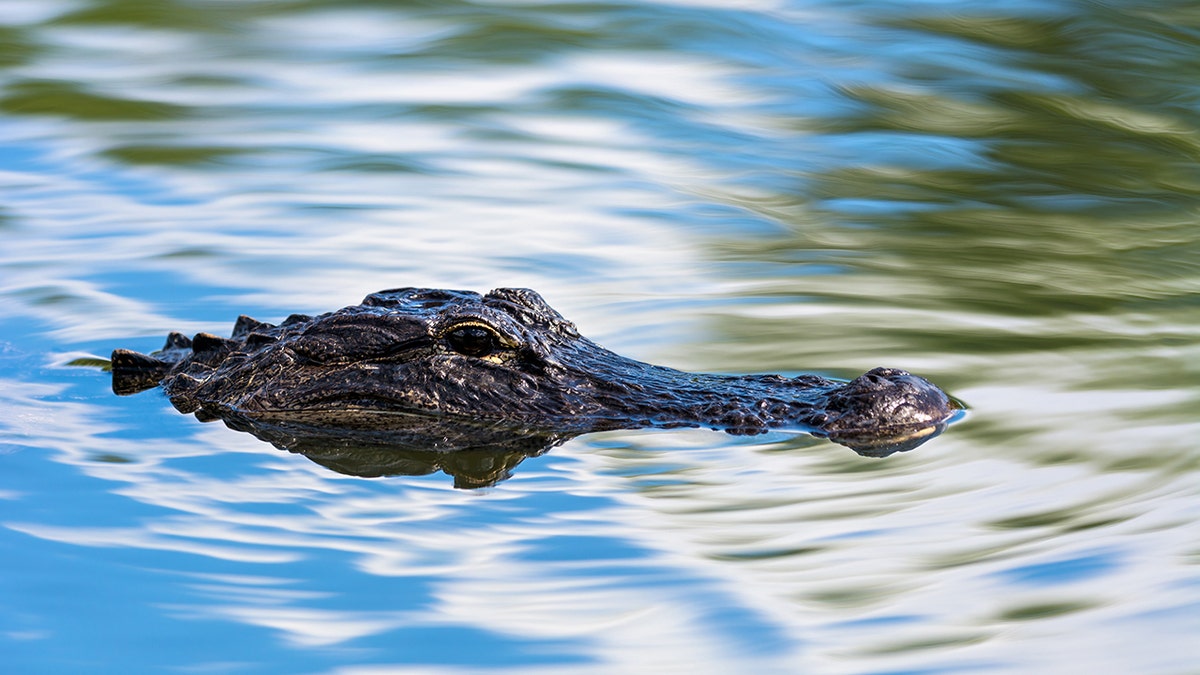 When Hurricane Ida hit the Gulf Coast state of Louisiana two weeks ago, floodwaters from the storm brought another danger to residents: wildlife.

A 12-foot-long alligator believed to have attacked a man in St. Tammany Parish was captured and killed on Monday and authorities found human remains in its stomach.

The parish coroner’s office and investigators were working to determine if the remains were those of Timothy Satterlee, 71, who has been missing since the Aug. 30 attack, according to the St. Tammany Parish Sheriff’s Office.

Satterlee was attacked outside of his home in the New Orleans suburb of Slidell and authorities said that his wife had heard a splash and although she was able to pull her severely injured husband to the steps of their home, when she used a small boat to get deputies nad returned he was gone.ss

The more than 500-pound ‘gator was captured in the area of Avery Estates, the police said in a release.

“This is a horrible tragedy and my sincere condolences and sympathy goes to the Satterlee family. I know today’s findings does not bring their loved one back, but hopefully this can bring them some sort of closure. I am very proud of the hard, non-stop work, of my deputies and the other agencies who assisted, and I hope their persistence in finding this alligator will help the family with coping with their loss. We will continue to keep them in our prayers,” Sheriff Randy Smith said.

Since Ida, the Bayou State has been drenched with even more rain following Hurricane Nicholas and houses have received further damage.

According to the Louisiana Department of Wildlife and Fisheries, there are more than 2 million wild alligators in the state and nearly 1 million alligators on farms.

The agency notes that alligator hunting has a long history there dating back to the 1800s.

Florida also has more than a million alligators and the creatures occur from southeast Oklahoma and east Texas to North Carolina and the Sunshine State, preferring freshwater lakes and slow-moving rivers.

Data from the Florida Fish and Wildlife Conservation Commission shows that Florida has averaged 7 unprovoked bites per year that are serious enough to require professional medical treatment over the last 10 years.

From 1948 to 2019, 413 unprovoked bite incidents have occurred in Florida, the agency said, with 25 of those bites resulting in human fatalities.

While Outforia reports that the majority of Florida’s deaths come from alligator attacks, the likelihood of a Florida resident being seriously injured during an unprovoked alligator incident in Florida is roughly only one in 3.1 million.

Unprovoked alligator attacks are relatively rare, according to Live Science which said CDC (Centers for Disease Control and Prevention) data showed alligators had killed just 10 people in the Southeast from 1999 to 2019.

In a breakdown of the number of confirmed fatal attacks on humans by eight of North America’s most dangerous wild animals since 1970, Outforia said alligators placed fifth, with 53 deaths.

The said that alligators are responsible for less than 6% of fatal attacks by crocodilians worldwide, with just 4% of attacks in the U.S. leading to death.

The university noted that there’s no reason to suggest alligators actively hunt during hurricanes.

The best way to avoid a gator’s grasp is to stay away from rivers and marshy habitats, Outforia said.

The school says in the event of an attack, the victim should run in a straight line, poke the alligator in the eyes, punch and kick it around the head and try to induce a gag reflex by jamming objects in the back of its mouth.

To prevent such an event from occurring, people and warned to swim only in designated areas during daylight, keep pets away from water and remain stay vigilant.