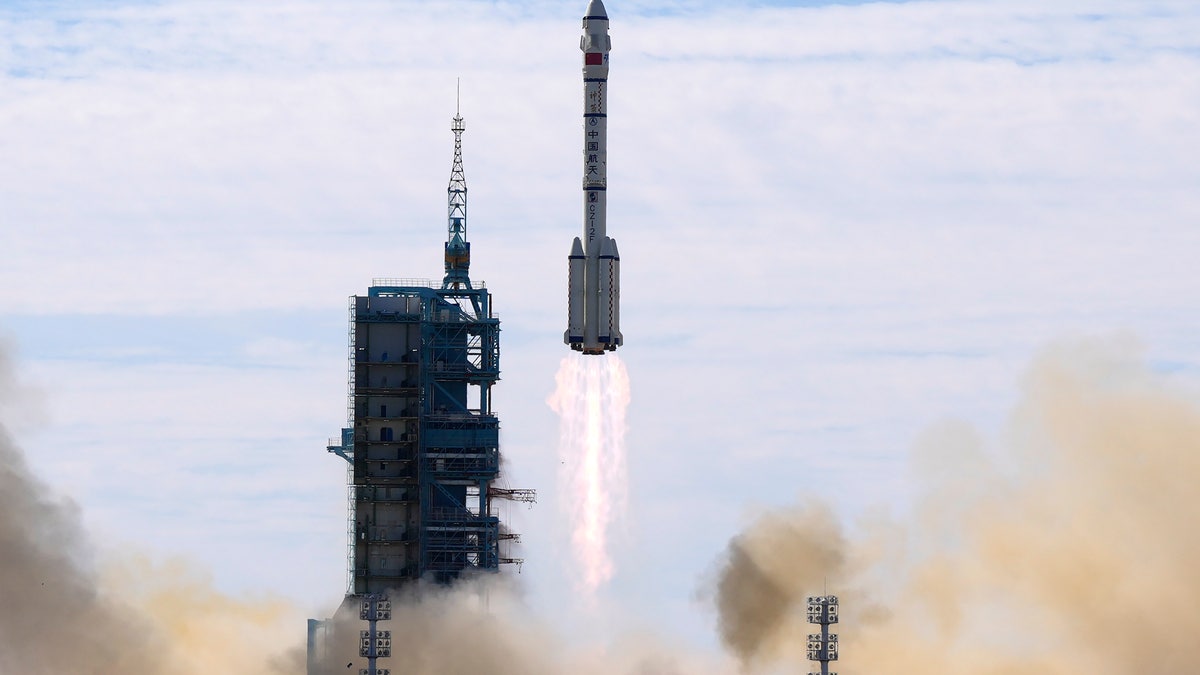 China has recommitted itself to completing its orbiting space station by the end of the year and says it is planning more than 40 launches for 2022, putting it roughly level with the United States. 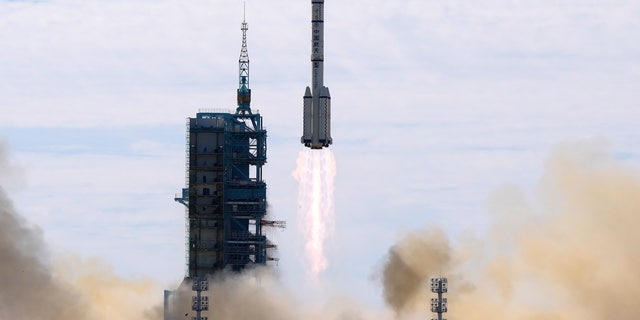 Named Mengtian and Wentian, the science modules will join the Tianhe core module that is currently home to a three-person crew.

The launch schedule shows how China’s traditionally cautious program is increasing the cadence of its missions as it seeks to take a leading role in space exploration.

The U.S. expects around the same number of launches this year, after the pace slowed in 2021 because of the COVID-19 pandemic. Supply chains for crucial items such as computer chips were disrupted and liquid oxygen used as rocket fuel had to be diverted to hospitals to save patients.

Among the most anticipated is the launch expected around March of the Space Launch System — a 1,010-meter- (332-foot-) tall rocket slated for future lunar missions.

China’s military-run space program was barred from the International Space Station, mainly due to U.S. objections.

Working largely on its own, China has pushed ahead with its Tiangong space station program, building and then abandoning two experimental stations before embarking on the latest iteration.

The current six-month mission Shenzhou-13 by the crew aboard Tianhe is China’s longest since it first put a human in space in 2003, becoming only the third country to do so after Russia and the U.S. 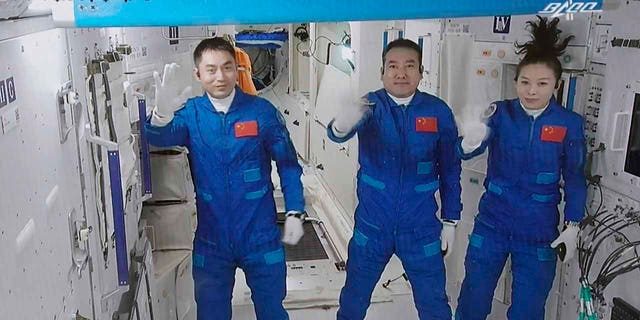 The crew has conducted a pair of spacewalks — including the first by a Chinese female astronaut — and carried out tests alongside the station’s robotic service arm, which on Thursday successfully undocked then redocked the Tianzhou-2 cargo spacecraft for the first time.

The three are the second crew on the permanent station, which upon completion will weigh about 66 tons, about a quarter the size of the ISS, which launched its first module in 1998 and weighs around 450 tons. 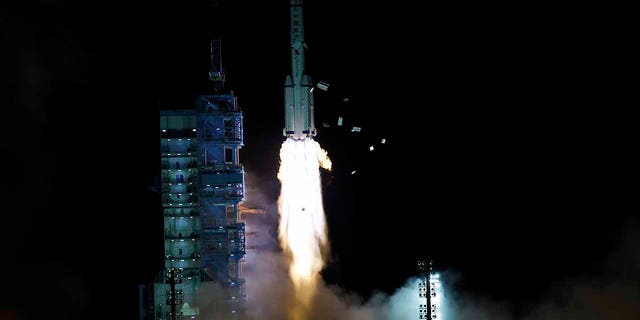 China has also chalked up success with un-crewed missions, and its lunar exploration program generated media buzz last year when its Yutu 2 rover sent back pictures of what was described by some as a “mystery hut” but was most likely only a rock of some sort.

CHINA PLEDGES TO CONTINUE TO ‘MODERNIZE’ NUCLEAR ARSENAL, CALLS ON US, RUSSIA TO MAKE GREATER CUTS

The rover is the first to be placed on the little-explored far side of the moon. China’s Chang’e 5 probe returned lunar rocks to Earth for the first time since the 1970s in December 2000 and another Chinese rover is searching for evidence of life on Mars.

The program has also drawn controversy. In October, China’s Foreign Ministry brushed off a report that China had tested a hypersonic missile two months earlier, saying it had merely tested whether a new spacecraft could be reused.