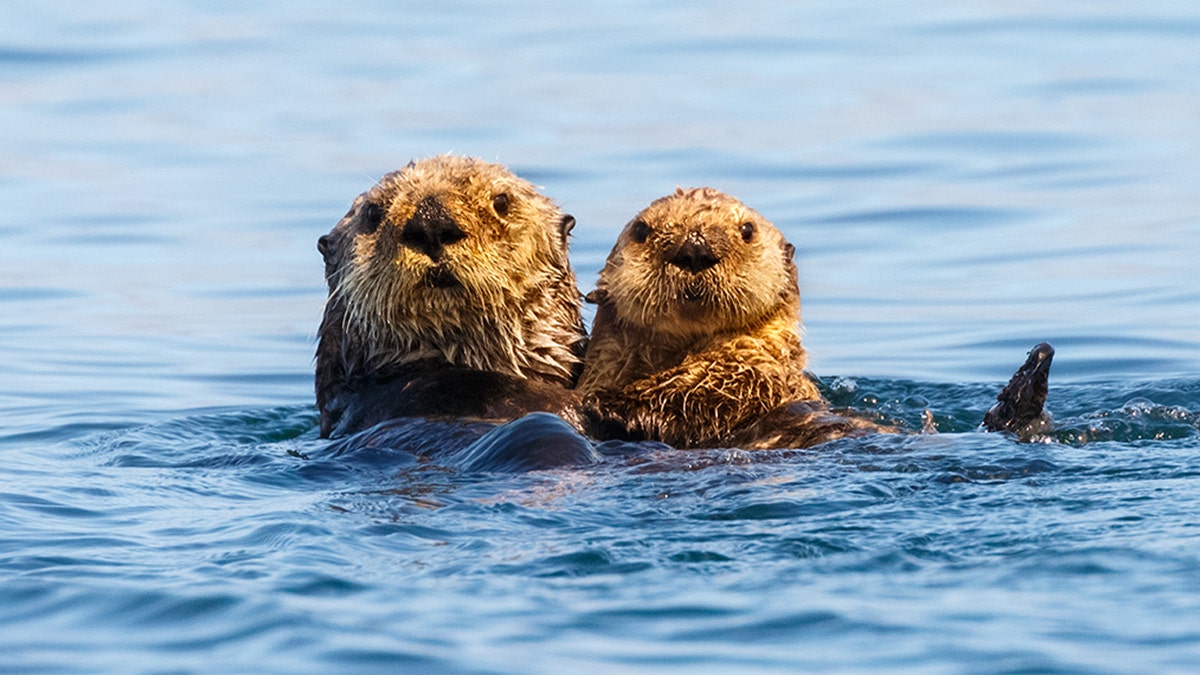 NASA is aiding in the effort to humanely track sea otter populations.

The agency’s Ames Research Center in California’s Silicon Valley is working to develop a modern tracking device designed to fit into the animals’ hind flippers.

NASA is partnering with the U.S. Geological Survey (USGS) and Northern California’s Monterey Bay Aquarium on the project, and noted in a release that the tags have also gone through initial testing with sea otters at the aquarium.

While previous generations of otter trackers were bulky, expensive, depended on special batteries and only provided an approximate location, NASA said in a release that new technology – which is still being tested – delivers “accurate GPS-enabled otter locations more frequently, in a much smaller, low-cost, and minimally invasive solar-powered tag.”

The Space Shop at Ames Research Center is developing the device, prototyping and producing the otter tag’s housing that keeps its electronics safe and secured, and is one of NASA’s main facilities for plastic 3D printing.

The project members had to ensure the device could withstand salt water and otters’ strong jaws and teeth while also not harming the animals. Early prototypes were mocked up using 3D printing.

The team decided to use a material mostly made of nylon, with carbon fiber particles to add strength.

“Designing a tag for an otter is very different than normal electronics enclosures,” Elizabeth Hyde, a research engineer with USGS who previously worked at NASA on the project, said in a statement. “Not only do you have the rigors of a marine environment to deal with, but also the unique anatomy and behavior of the otters as well.”

“This was a really exciting design challenge for us,” Alex Mazhari, manager at the Space Shop’s Rapid Prototyping Lab, said in the release. “Being able to rapidly prototype a cost-effective solution to enable better science speaks to the value of the Space Shop, not just for NASA, but our partners as well.”

NASA said the technology could be used to track other wild animals in the future.

“We’re bringing state-of-the-art tech to the challenge of tracking wildlife,” said Chad Frost, the principal investigator for the project at Ames. “Using modern networking technologies and economical prototyping techniques like 3D printing, this collaboration is creating a new kind of tag that will fundamentally change the scale of science that can come out of tracking wildlife like sea otters.”

Following continual testing, the tags will be deployed in the wild by USGS’s Western Ecological Research Center. 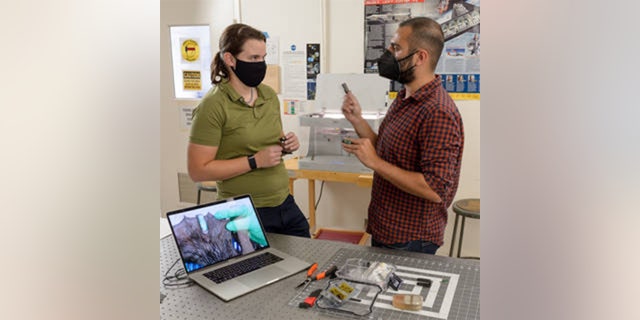 Developing the tracking devices will help scientists do more than just locate members of the keystone species.

According to the Monterey Bay Aquarium, the current southern sea otter population averages around 3,000 individuals and contributes to the health of coastal kelp forests and estuaries.

Understanding the sea otter population and how the endangered animals interact with changing environments, NASA said, is “critical for deciphering the impacts of climate change on wildlife and ecosystems.”

“When we have these significant gaps in tracking, we can miss how these species are interacting with their ecosystems as they are impacted by climate change,” John Stock, the director of the USGS’s National Innovation Center, said in an accompanying release from the aquarium. “We have a responsibility to understand how endangered and threatened species are reacting.”