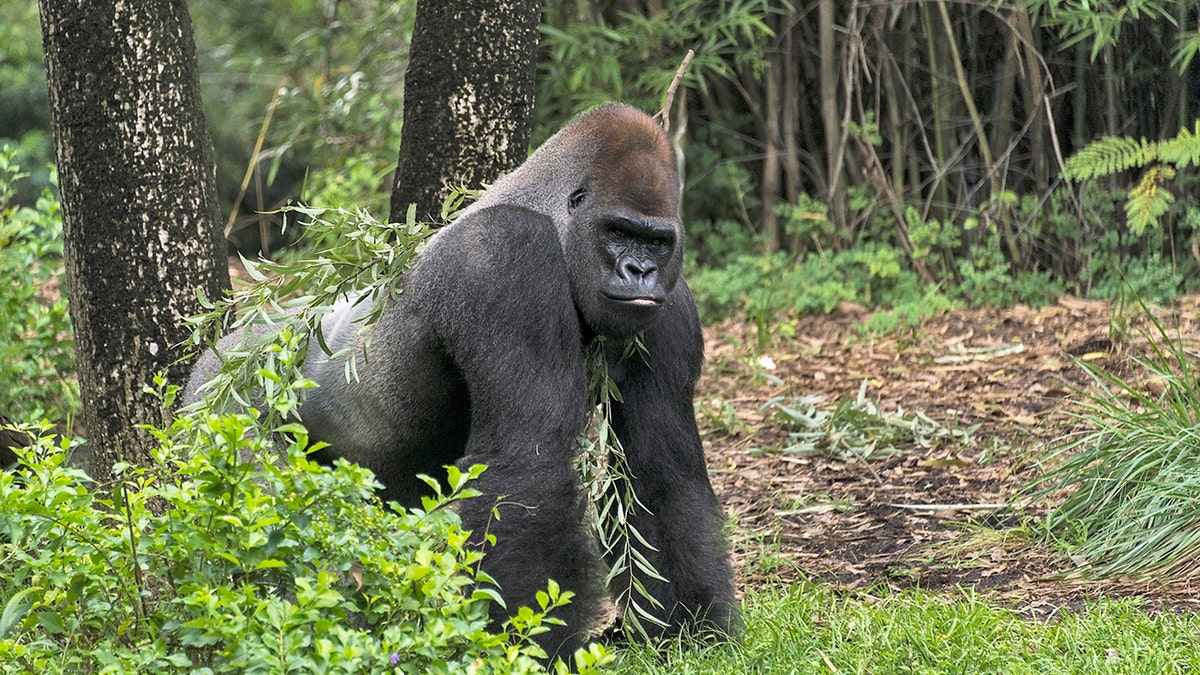 A Georgia zoo is treating 13 western lowland gorillas who have tested positive for COVID-19 after displaying symptoms.

Zoo Atlanta employees tested the animals after they suffered from coughing, runny noses and loss of appetite – now known as possible symptoms for the virus. One of the gorillas is Ozzie, who is currently the world’s oldest living male gorilla at the age of 60 years old.

The zoo believes a vaccinated, asymptomatic employee who cares for the gorillas passed on the virus.

HOW CORONAVIRUS DIFFERS FROM INFLUENCZA: SYMPTOMS TO WATCH FOR THIS FLU SEASON

“The teams are very closely monitoring the affected gorillas and are hopeful they will make a complete recovery,” said Sam Rivera, DVM, Senior Director of Animal Health. “They are receiving the best possible care, and we are prepared to provide additional supportive care should it become necessary.”

“We are very concerned that these infections occurred, especially given that our safety protocols when working with great apes and other susceptible animal species are, and throughout the pandemic have been, extremely rigorous,” he added.

Rivera said Ozzie is showing mild symptoms. “We don’t feel that we’re out of the woods,” he added. “We’re taking it on a day by day basis.”

The zoo says it has stepped up anti-infection efforts including more protective masks, suits, more intensive cleaning and increased ventilation.

ZEBRAS REPORTEDLY ON THE LOOSE IN MARYLAND SHOCK RESIDENTS

Zoo Atlanta has been authorized to use the Zoetis vaccine, Fox 5 Atlanta reported. The vaccine, which is specifically made for animals, recently arrived at the zoo, and officials say the gorillas will receive the vaccine as they recover.

For now, the zoo is using monoclonal antibodies to treat the gorillas. All 20 of the zoos gorillas will undergo testing.

A group of eight gorillas at the San Diego Zoo Safari Park contracted the virus and underwent treatment. One silverback among the infected apes received an experimental antibody regimen, and all recovered, The Atlanta Journal-Constitution reported.