Murphy argued that the votes for such a bill are “probably not” there for Democrats, despite the president’s push to enact a ban following a spate of shootings in recent weeks. The 50-50 split in Congress means Democrats would need 10 Republicans to defect and vote for the ban in order to overcome a filibuster.

“I’m glad that President Biden is gonna be pushing us to take a vote on an assault weapons ban,” he told CNN’s Dana Bash. “The House has already passed it. It’s sitting in front of the Senate. Does it have 60 votes in the Senate right now? Probably not, but let’s see if we can try to get that number is close to 60 as possible.”

“If we don’t have the votes, then we’ll talk to [Senate Majority Leader Chuck] Schumer and maybe come back next year, with maybe an additional senator, and see if we can do better,” he added. 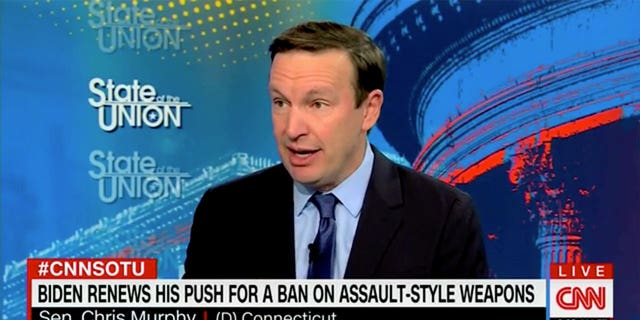 Biden first called for an assault weapons ban following the shooting at the Club Q nightclub in Colorado earlier this month. The suspect in that case, who described himself as nonbinary, is accused of using an AR-15-style rifle to murder five people at the LGBTQ nightclub.

“Gun violence continues to have a devastating and particular impact on LGBTQI+ communities across our nation and threats of violence are increasing. We saw it six years ago in Orlando, when our nation suffered the deadliest attack affecting the LGBTQI+ community in American history,” Biden wrote in response to the attack.

“We must address the public health epidemic of gun violence in all of its forms. Earlier this year, I signed the most significant gun safety law in nearly three decades, in addition to taking other historic actions. But we must do more. We need to enact an assault weapons ban to get weapons of war off America’s streets,” he added. 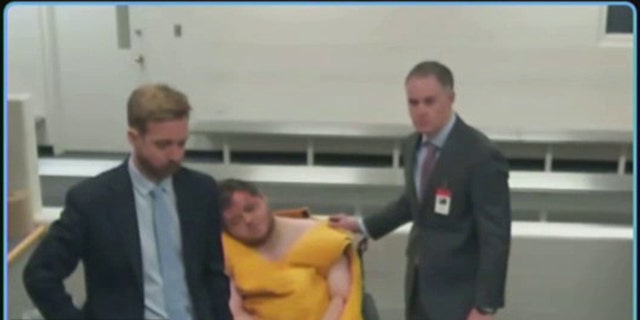 Biden reiterated his push on Thanksgiving Day, though appeared to conflate “assault weapons” with all semi-automatic weapons, which make up a large swath of rifle, handgun and shotgun purchases in the U.S. A semi-automatic weapon automatically reloads each shot but only fires one round for each trigger pull.

“The idea we still allow semi-automatic weapons to be purchased is sick. Just sick,” Biden said during a press event in Nantucket, Massachusetts. “I’m going to try to get rid of assault weapons.”

Jessica Chasmar contributed to this report.