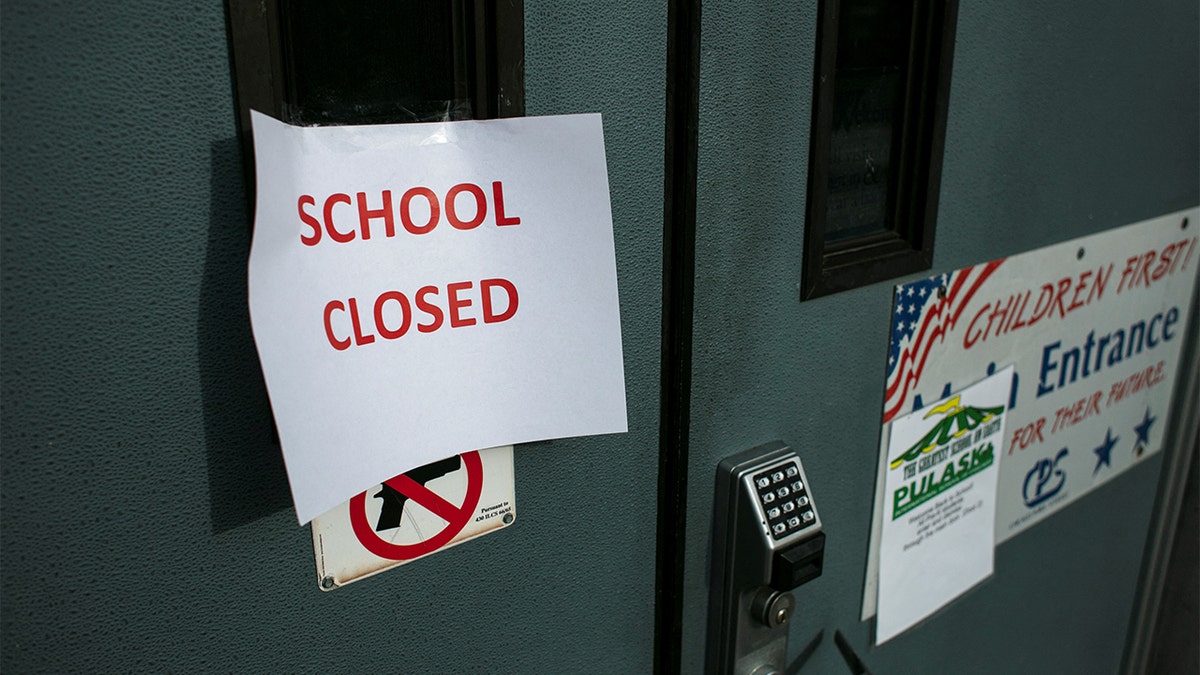 The White House on Wednesday maintained its support for keeping schools opened across the nation as cases of the highly-transmissible omicron variant of COVID-19 continue to rise.

White House press secretary Jen Psaki on Wednesday doubled down on the Biden administration’s efforts to aid schools in their plans to maintain in-person learning, as the Chicago Teachers Union voted late Tuesday to return to full-time remote learning amid the surge in COVID-19 cases.

The Biden administration is in “regular contact” with a range of stakeholders on the issue of school reopenings and closures, Psaki said Wednesday, noting that includes school superintendents, state leaders, principals, teachers, parents and other school staff.

“The president is working, and we are all working, to keep schools opened,” Psaki said, reiterating President Biden’s remarks Tuesday that officials know that schools “can be opened safely.”

Chicago Public Schools, the nation’s third-largest school district, said it would cancel classes after the teachers union voted in favor of a return to remote learning, in Chicago, Jan. 5, 2022.
(REUTERS/Jim Vondruska)

“We are here to help make that happen,” Psaki said, noting that the president agrees with “medical, scientific and education experts that because of the historic work we’ve done, we are more than equipped to ensure schools are opened.”

“We are here to keep our children and educators, who selflessly serve their communities, safe, but ensure children are not enduring the mental health impact of not being in school, that there are not gaps in learning, and this includes schools everywhere – including Chicago,” Psaki said Wednesday.

Psaki’s comments come after the Chicago Teachers Union voted to return to remote learning, which forced classes as early as Wednesday to be canceled. The vote was approved by 73% of the union’s members, who voted for no in-class learning until cases of COVID-19 “substantially subside,” or until union leaders approve an agreement for safety protocols with the district.

COVID-19 OMICRON VARIANT STEPS ON PLANS TO RETURN TO SCHOOL

The Chicago school district is the nation’s third largest. Students in the district had just returned to classes on Monday after a two-week winter break. 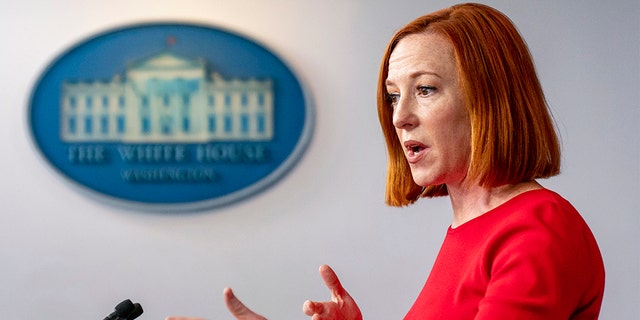 “The decision was made with a heavy heart and a singular focus on student and community safety,” the union said in a statement late Tuesday.

Chicago Public School officials had insisted on keeping schools open for in-person classes, saying remote instruction during the pandemic has been disastrous for children’s learning and mental health, but the union argued schools did not have proper safety protocols in place amid the surge. 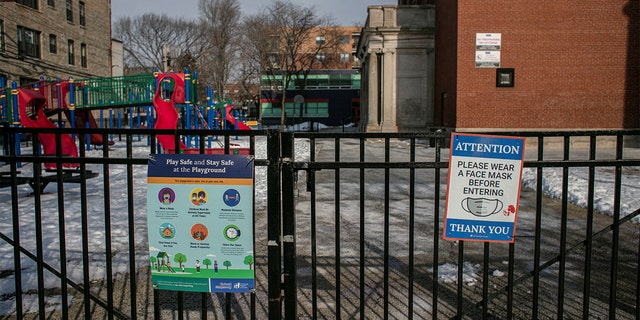 Darwin Elementary after Chicago Public Schools said it would cancel classes after the teachers union voted in favor of a return to remote learning, Jan. 5, 2022.
(REUTERS/Jim Vondruska)

Psaki, on Wednesday, said the Department of Education has also been working with districts across the nation to provide resources, connect school officials with testing providers, and set up vaccine clinics and aid for pandemic-related mental health issues.

“Long story short, we want schools to be opened,” Psaki said. “The president wants them to be opened, and we’re going to continue to use every resource and work to ensure that’s the case.”