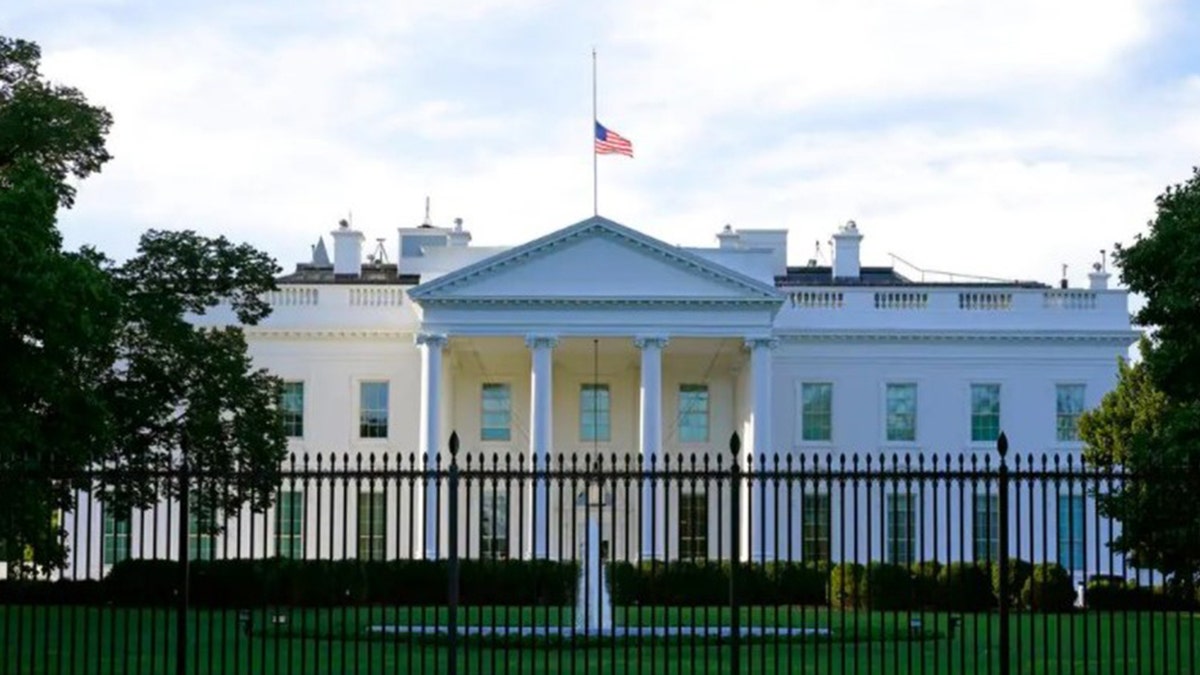 The White House announced Tuesday that it finalized a new rule restoring environmental review measures that had been eliminated under former President Trump.

“Restoring these basic community safeguards will provide regulatory certainty, reduce conflict, and help ensure that projects get built right the first time,” CEQ Chair Brenda Mallory said in a statement. “Patching these holes in the environmental review process will help projects get built faster, be more resilient, and provide greater benefits– to people who live nearby.”

The White House stated that the restored protections “will provide communities and decision makers with more complete information about proposed projects, their environmental and public health impacts, and their alternatives.” 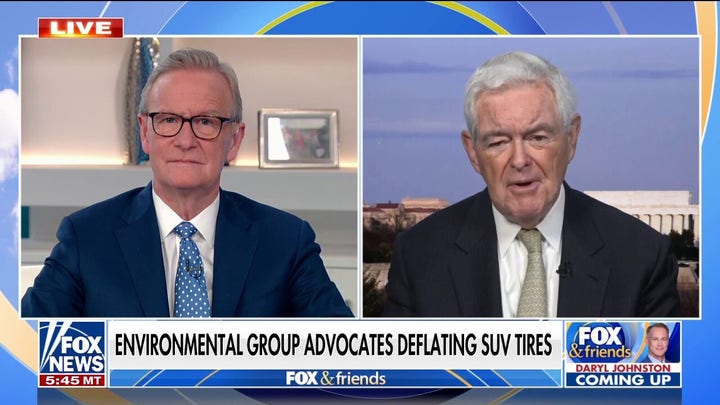 Tuesday’s announced changes are the first in what the White House said is a two-phase plan “to reform and modernize” NEPA regulations.

In January 2020, Trump had called for eliminating certain NEPA regulations, with the goal of speeding up the process for obtaining permits, as well as imposing stricter time limits for completing environmental impact statements so projects could proceed at a faster pace.

Trump claimed that the regulations in place at the time “waste money, keep projects from breaking ground, and deny jobs to our nation’s incredible workers.”

When first signed into law by then-President Nixon in 1970, NEPA changed environmental oversight in the United States by requiring federal agencies to consider the impact of major projects on the land and on wildlife.