White House backs Dem chances in midterm races amid high turnover: ‘we’d rather be us than them’ 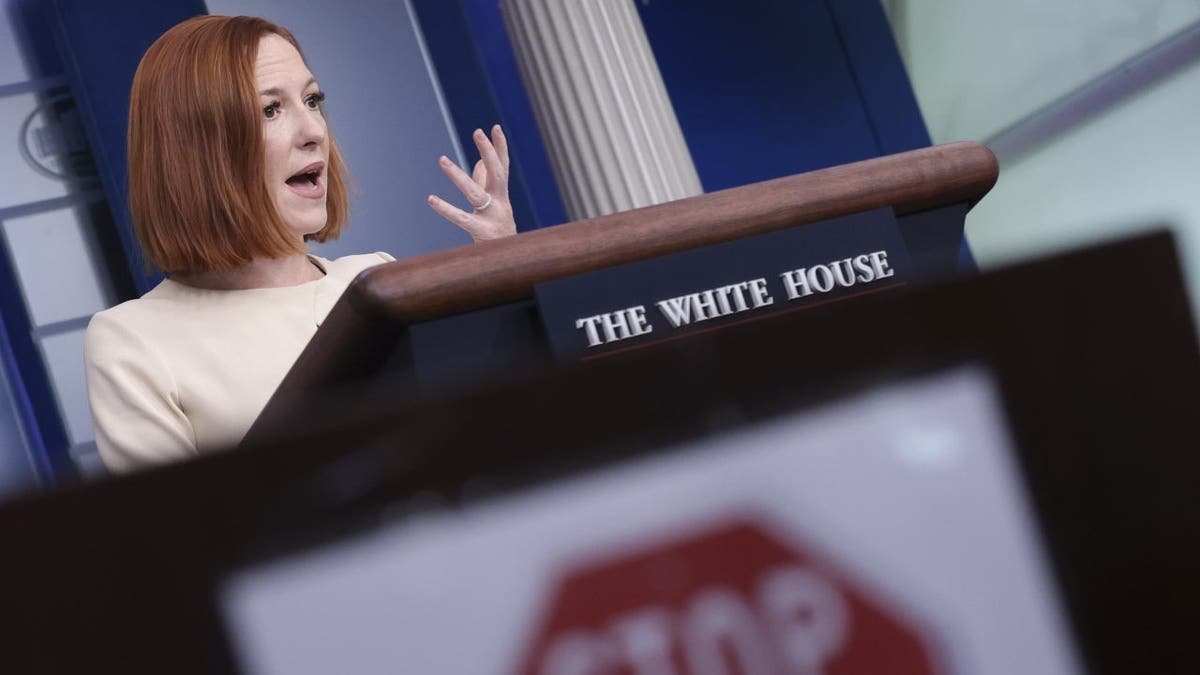 Democrats on the Hill are gearing up for what is expected to be a tumultuous midterm election season as roughly two dozen liberal lawmakers confirm they will not return to the lower chamber. But the White House on Thursday said it likes its party’s chances.

“We’d rather be us than them,” White House press secretary Jen Psaki told reporters during her daily press briefing when asked about White House concerns when it comes to keeping majority rule in the House. 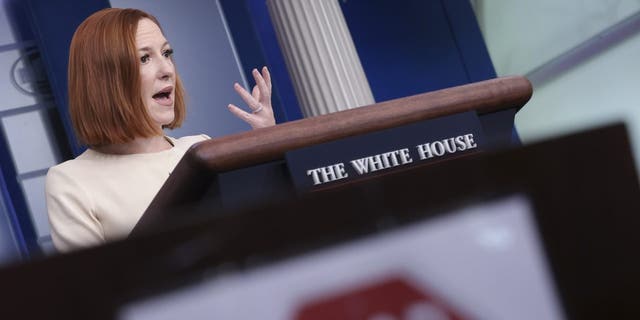 “I’ve learned my lesson about not speaking about politics from the podium,” Psaki said. “But what I can tell you, the president is focused on and feels confident in any Democrat out there in the House.”

Biden has secured Democratic wins by getting a $1.9 trillion COVID-19-relief package pushed through Congress and the bipartisan backing of a $1 trillion Infrastructure bill. But his signature legislation, Build Back Better, has yet to make it to his desk – a possibility that would become increasingly unlikely should Democrats lose majority control of either the House or Senate. 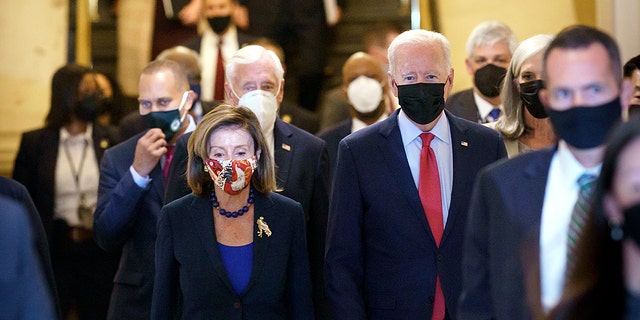 Speaker Nancy Pelosi and President Joe Biden arrive at the Capitol to meet with House Democrats to rescue his social and economic agenda on Oct. 21, 2021.
(AP Photo/J. Scott Applewhite)

But Psaki on Thursday argued Democrats have a better chance of securing a November victory because the party is still working to push through legislative promises that Biden ran on.

“They will be out there talking about what they have done to rebuild roads and rails and bridges across the country, to restore broadband, to ensure kids have clean drinking water,” she said, adding that “a handful of Republicans will be able to do that, too, but not many.”

“They will be able to talk about how we are fighting for and hopefully will have passed efforts to put in place universal pre-K efforts to cut the cost of child care, elder care, and make sure that we’re investing in addressing the climate crisis,” she continued.

Senate Democrats will also face a tough fight to maintain majority rule, with 14 Democratic seats up for reelection, a handful of which are vulnerable.

Republicans will face some tough fights too as they attempt to hold seats in swing states like Pennsylvania and Wisconsin – both of which flipped in the 2020 general election to back Biden.

The GOP has 20 seats up for election in the upper chamber.