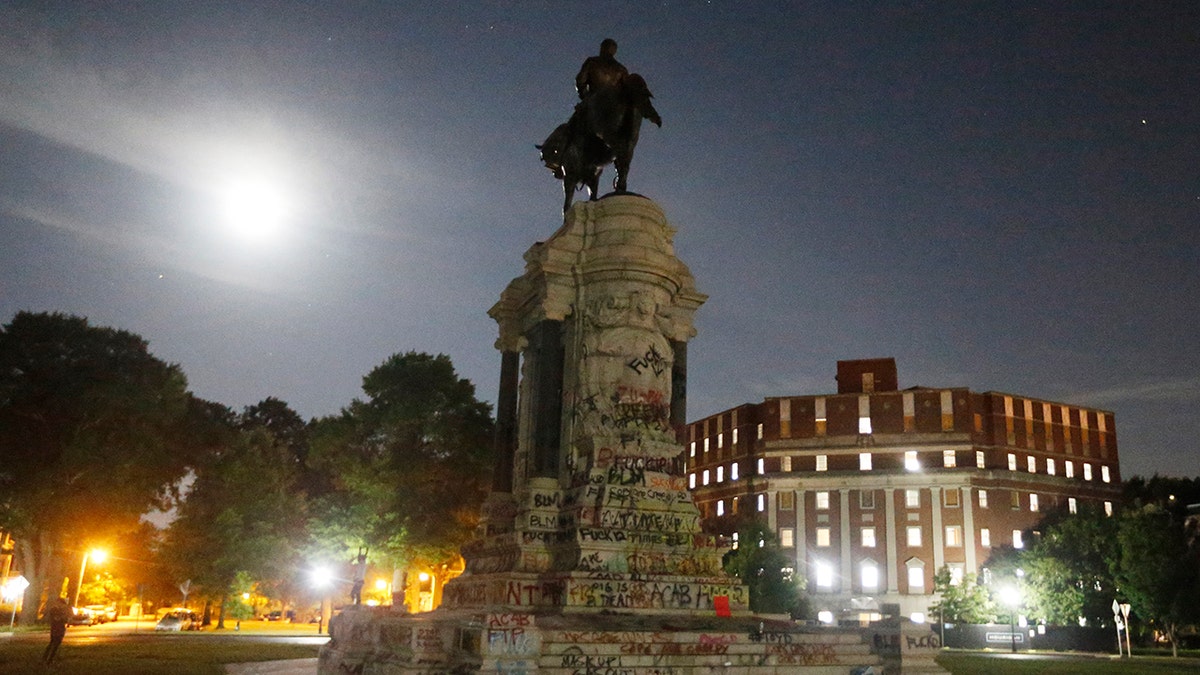 The Virginia Supreme Court unanimously ruled Thursday that an iconic statue of Confederate Gen. Robert E. Lee could be removed from Monument Avenue in Richmond, the state’s capital.

A handful of state residents challenged Gov. Ralph Northam in two lawsuits last year after he said he planned to have the statue taken down just days after the murder of George Floyd in Minneapolis on May 25, 2020.

The plaintiffs, including a descendant of one of the signatories of an 1890 deed that transferred the statue to the state, argued that in the deed (and another from 1887) the state agreed to “faithfully guard” and “affectionately protect” the statue forever.

They also argued Northam is bound by an 1889 joint resolution of the Virginia General Assembly that accepted the statue and agreed to maintain the monument to Lee.

Plaintiffs’ attorneys told the justices during a June 8 hearing that the governor exceeded his authority under Virginia’s Constitution. Attorney General Mark Herring’s office countered that a small group of private citizens cannot force the state to maintain a monument that no longer reflects its values.

In its 7-0 decision, the court said, “values change and public policy changes too.”

“Those restrictive covenants are unenforceable as contrary to public policy and for being unreasonable because their effect is to compel … the Commonwealth to express, in perpetuity, a message with which it now disagrees,” the justices wrote.

The justices also relied on testimony from historians who said the statue was erected to honor pre-Civil War slavery in the South. 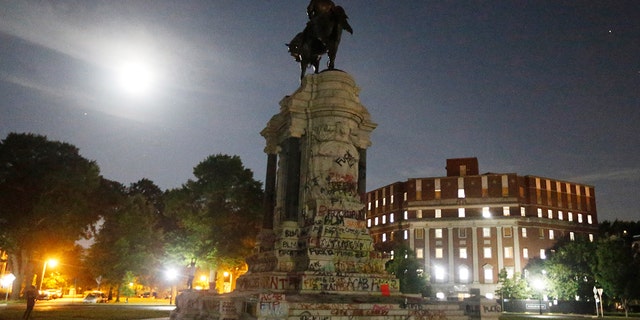 Last year, the statue became a flashpoint for anti-racism protesters who defaced its base with graffiti and called for it to be torn down.

Justice S. Bernard Goodwyn wrote that “Democracy is inherently dynamic. Values change and public policy changes too. The Government of the Commonwealth is entitled to select the views that it supports and the values that it wants to express.”

Northam in a statement said the ruling was a “tremendous win for the people of Virginia.”

Patrick McSweeney, an attorney for the plaintiffs in one lawsuit, declined immediate comment, saying his clients have to review the decision. He did not say whether they are considering appealing to the U.S. Supreme Court.

The statue is not expected to be taken down until at least next week.

It will likely be cut into pieces and put into storage. Northam’s administration has said it will seek public comment on the statue’s future. Some Confederate statues that have already been removed are set to be put in museums.

The Lee statue was created in France and was the first of five Confederate monuments erected on the avenue at a time when the Civil War and Reconstruction were long over, but Jim Crow racial segregation laws were on the rise.

A dispute over a Lee statue in Charlottesville, Virginia, in 2017 led to a day of protests and violence in the city in which one woman was killed by a vehicle attack and two state troopers died in a helicopter accident.

Charlottesville is about 72 miles northwest of Richmond.