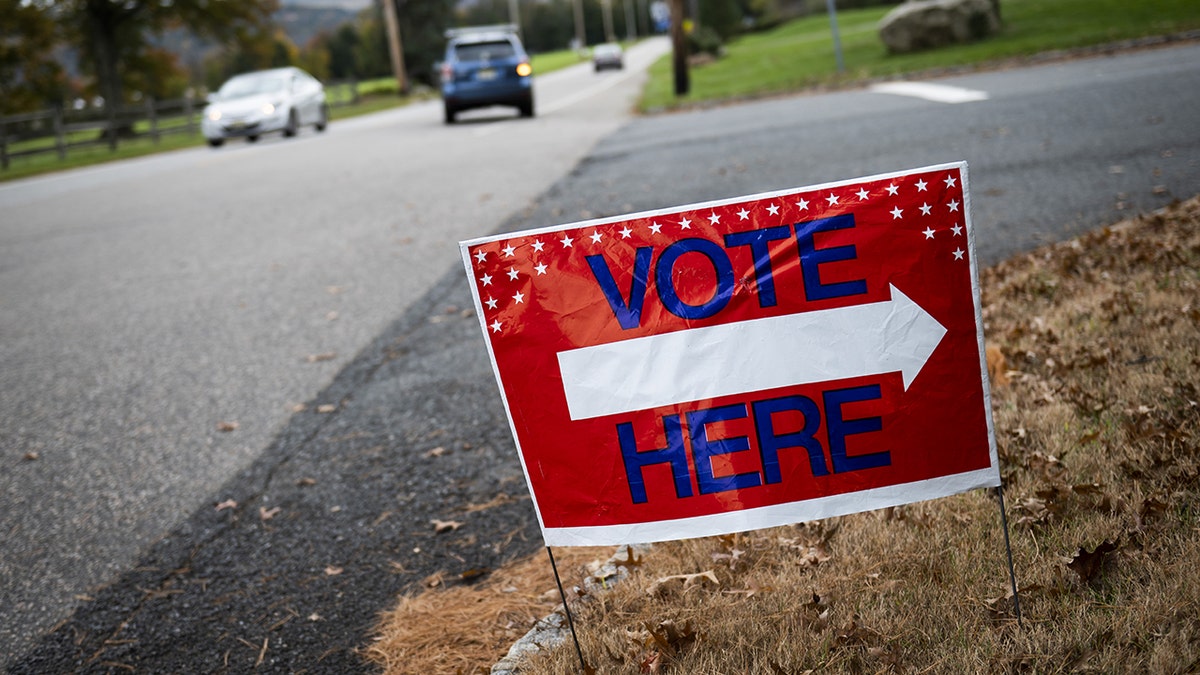 A three-judge panel overseeing a in a close Virginia Beach state House race upheld the Republican candidate’s victory on Friday, a decision that also reaffirms the GOP’s takeover of the chamber and completes the party’s sweep of last month’s elections.

Republicans also claimed the statewide offices of governor, lieutenant governor and attorney general in the Nov. 2 election. Those wins were a dramatic turnaround in a state where the GOP had not won a statewide race since 2009.

The certified results from the election showed Republicans leading in 52 districts and the Democrats leading in 48. The recount in the 85th District race resulted in Democratic incumbent Alex Askew gaining 12 votes, but he still trailed Republican challenger Karen Greenhalgh by 115 votes. There was one contested ballot. The panel found that the intent of the voter was unclear, so that ballot was not counted for either candidate. 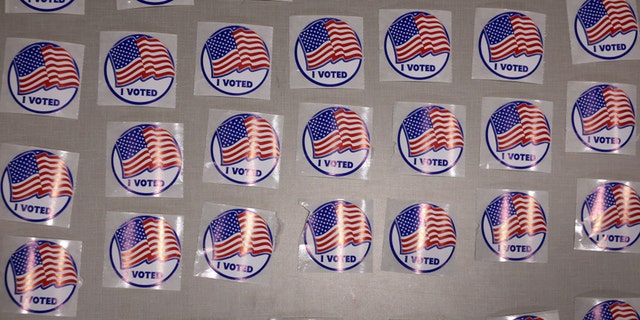 Stickers reading "I Voted" are available to those who cast ballots at the Fairfax County Government Center on Nov. 2, 2021 in Fairfax, Virginia. A panel recently upheld a Republican’s victory in a Virginia Beach state House race.
(Chip Somodevilla/Getty Images)

After Democrats requested recounts in two races with razor-thin margins, that left open the remote possibility of a 50-50 split.

Though the second recount, in the 91st District, is still expected to proceed next week, Democrats no longer have a shot at undoing the GOP’s majority. Askew is an incumbent freshmen first elected in 2019, when Democrats flipped both the House and Senate. 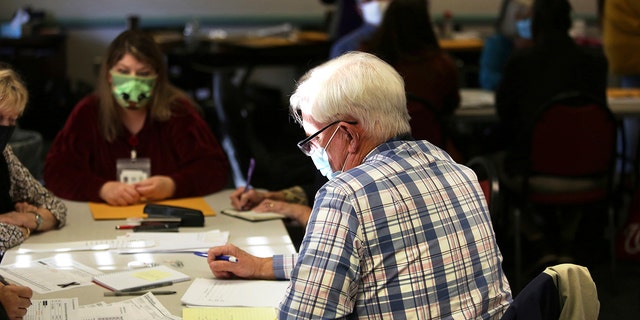 Election officials begin the process of recounting one of two unresolved races that will settle whether Virginia Republicans have reclaimed the majority in the House of Delegates, Thursday, Dec. 2, 2021 in Virginia Beach, Virginia.
(Stephen M. Katz/The Virginian-Pilot via AP)

Republicans — who won 52 districts, according to the certified results — had said they were confident their candidates’ leads would hold.

Throughout the day Thursday and into Friday, people packed into a room in the second floor of an elections building in Virginia Beach as the ballots from the 85th District were fed into the two scanning machines. Groups of people sat at tables and scrutinized any ballots that were determined by the machines to have write-in candidates, were not clearly marked or had some other issue.