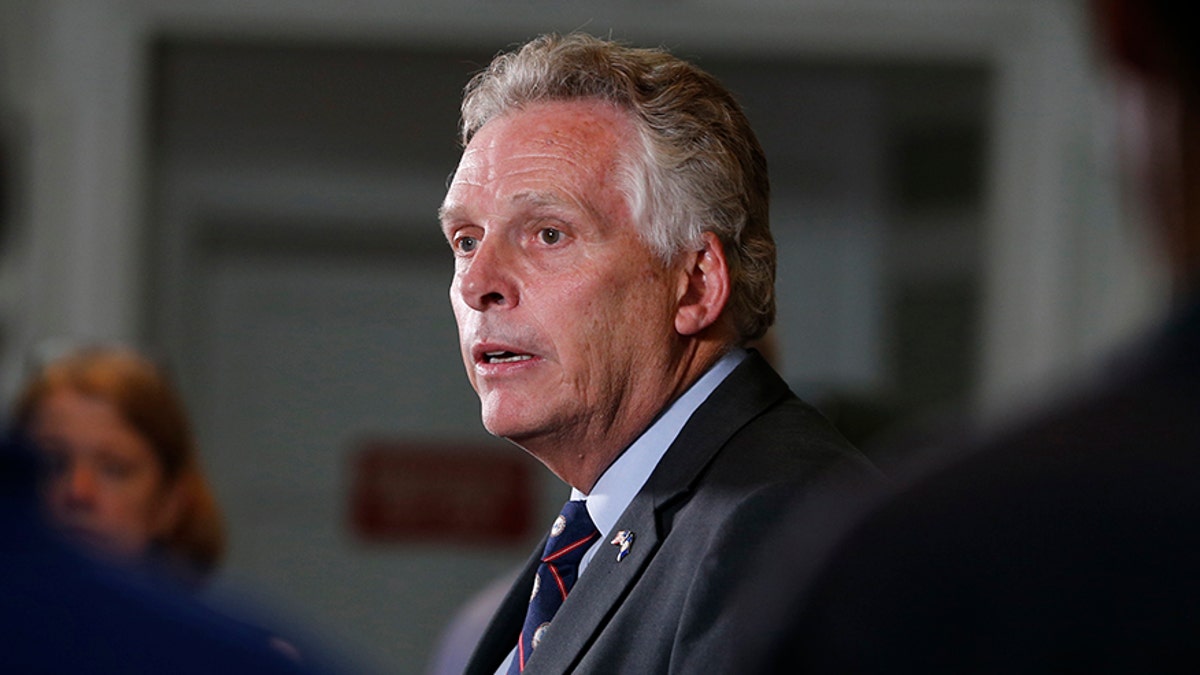 Virginia Democratic gubernatorial candidate Terry McAuliffe is facing criticism for not completely rejecting an endorsement from a group that advocates defunding the police.

“Terry McAuliffe refuses to reject the endorsement he received from a radical ‘defund the police’ group, New Virginia Majority,” McAuliffe’s Republican challenger, Glenn Youngkin, posted on Twitter along with a clip of McAuliffe from a recent television interview. “He said he’s proud of it! Unbelievable.”

In the clip, McAuliffe vehemently denies support for defunding the police and says that his record as Virginia’s governor from 2014 to 2018 is evidence of that.

McAuliffe was specifically pressed about a clip posted online showing the former governor saying he was “proud” to receive the endorsement from the New Virginia Majority. In the clip, McAuliffe also says that he opposes defunding the police but doesn’t have to agree with everything groups that endorse him believe.

“Have I ever supported defund the police? McAuliffe said in the clip played during the interview. “Are you out of your mind? I’ve invested in law enforcement – I just went through 25 minutes of telling you what I do for the police. Not defunded, I funded them!”

“Listen, the issue is when I was governor I had the lowest crime rate of any state in the United States of America,” McAuliffe said in response to the clip. “I think that’s what your viewers are concerned about.”

McAuliffe added that during his time as governor he made several moves to improve the lives of sheriffs in the commonwealth and received an award from them.

“So you’re still proud to receive the endorsement,” McAuliffe was asked in the interview.

“A lot of people endorse me, so be it,” McAuliffe responded.

The McAuliffe campaign did not immediately respond to a request for comment from Fox News.

McAuliffe has attempted to distance himself from the defund police movement that has become popular among many Democrats and has been pressed on other controversial issues such as Critical Race Theory.

In the same interview, McAuliffe was asked about Critical Race Theory which has reared its head in Virginia over the last few months.

“I’m not even spending my time because the school board and everyone else has come out and said it’s not taught,” he added. “It’s racist. It’s a dog whistle.”

Recent from the Wason Center for Civic Leadership at Christopher Newport University shows a tight race in Virginia with McAuliffe leading Youngkin 49%-45% with a margin of error of 4.2 percentage points.