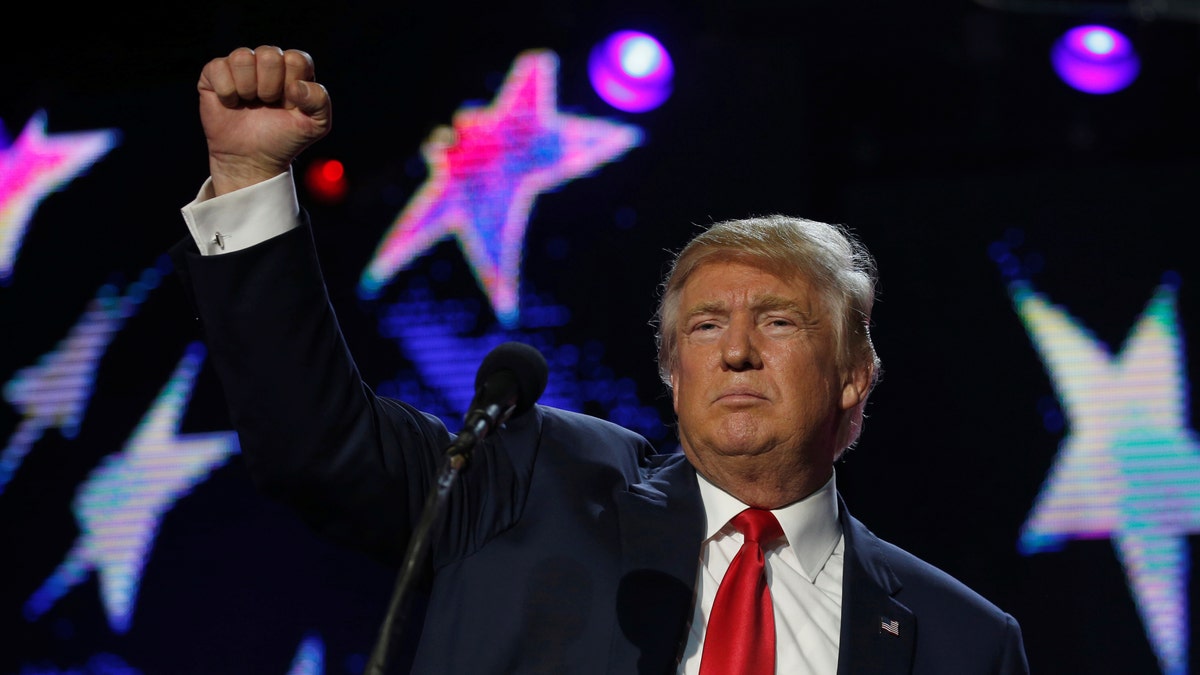 MACKINAC ISLAND, MI – Conservatives from across the state of Michigan flocked to Mackinac Island this weekend for the state’s biennial Republican Leadership Conference.

Aside from taking in the stunning views of Lake Michigan and Lake Huron or enjoying a one-of-a-kind trip back in time at the island’s “Grand Hotel,” attendees also heard from big-name Republicans from across the country — including Texas Senator Ted Cruz, South Dakota Governor Kristi Noem and South Carolina Senator Lindsey Graham.

While the meeting is meant to serve as an opportunity for Michigan Republicans to exchange ideas and chart the party’s path forward, the event’s secret-ballot straw poll gives an unofficial indication as to who Michiganders would like to see atop the Republican ticket in 2024.

To nobody’s surprise, former President Donald J. Trump took the top spot with 47.5%. That’s according to The Detroit News which sponsored the straw poll.

While heads and shoulders above any other potential candidate, the mark is lower than the former President’s vote-share at CPAC in Dallas in July where he took home 70% of the vote. By comparison, the 45th President secured 55% of the vote at February’s CPAC in Orlando.

About 740 people, all Republicans, were surveyed for this weekend’s poll, according to The Detroit News.

The second-highest vote-getter was Florida Gov. Ron DeSantis, with about 25% of the vote — consistent with his straw poll performances at both CPACs this year. Both CPACs, however, included polls with a potential list of candidates that did not include former President Trump’s name. DeSantis was the clear winner at both conferences in those polls.

Rounding out the top five in Mackinac: South Dakota Gov. Kristi Noem finished third with 8% of the vote, and Texas Sen. Ted Cruz had 6% as did former U.S. Ambassador to the United Nations Nikki Haley.

In terms of the influence former President Trump holds over Michigan Republicans, 44% said a Trump endorsement would not impact whether they support a candidate or not.

In terms of the issues Republican voters at the conference found to be most important, The Detroit News reports that 28% chose “election integrity,” which ended up topping the list. Taxes and spending followed close behind at 25%, abortion received 11% of the vote and inflation garnered 10%.

In terms of combatting COVID-19, 56% of respondents said government does not have a role in mitigating the pandemic.

Robert Sherman joined Fox News in 2019 as a multimedia reporter based in Orlando, Florida.