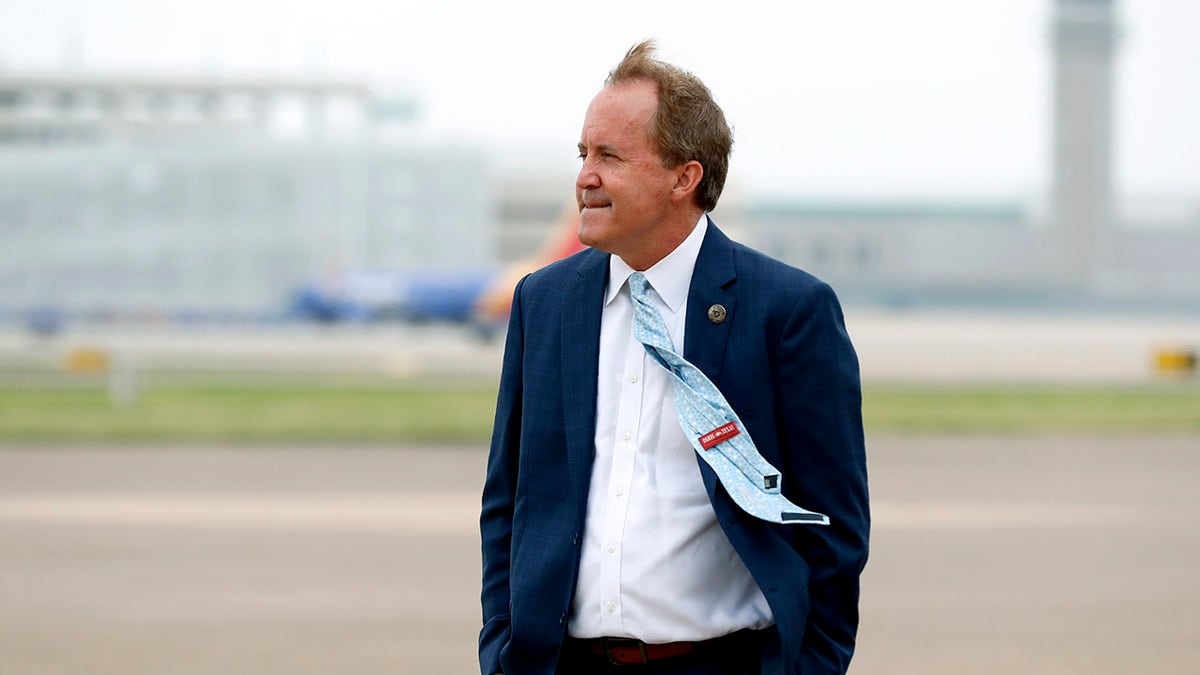 Texas Attorney General Ken Paxton has filed a lawsuit in an effort to force the Biden administration to reinstate former President Trump’s “Remain in Mexico” policy after the Supreme Court refused to block a lower court ruling that the policy must be reinstated.

“It looks like to us they’re just stalling,” Paxton told Fox News when asked about what the Biden administration has done to reinstate the policy. “We don’t know for sure all of the facts, that’s why we want discovery. But it seems like they’re using the excuse that they haven’t worked out their arrangement with Mexico.”

The lawsuit, which is being supported by the State of Missouri and was filed Thursday, accuses the Biden administration of ignoring the court’s order to reinstate Migrant Protection Protocols, which forces migrants to remain in Mexico while they await immigration proceedings in the United States.

The Trump administration put the policy in place in 2019, arguing that it ended the “catch-and-release” policy it said incentivized migrants to move north and attempt to illegally enter the United States.

Instead of releasing illegal immigrants into the country, the Trump-era policy resulted in court tents being set up near the border so migrants could briefly enter the country for their proceedings before being sent back to the other side of the border.

The Biden administration promised to end the policy, officially doing so in June.

Texas and Missouri successfully sued the administration, arguing that the way in which the policy was ended was a violation of federal law.

But Paxton said the administration has done little to follow through on reinstating the policy, despite being rebuked by the Supreme Court, necessitating the need for the lawsuit.

“What we want is deadlines, we want some type of deadline for them to take action sooner rather than later,” Paxton said. “We won this about a month ago.”