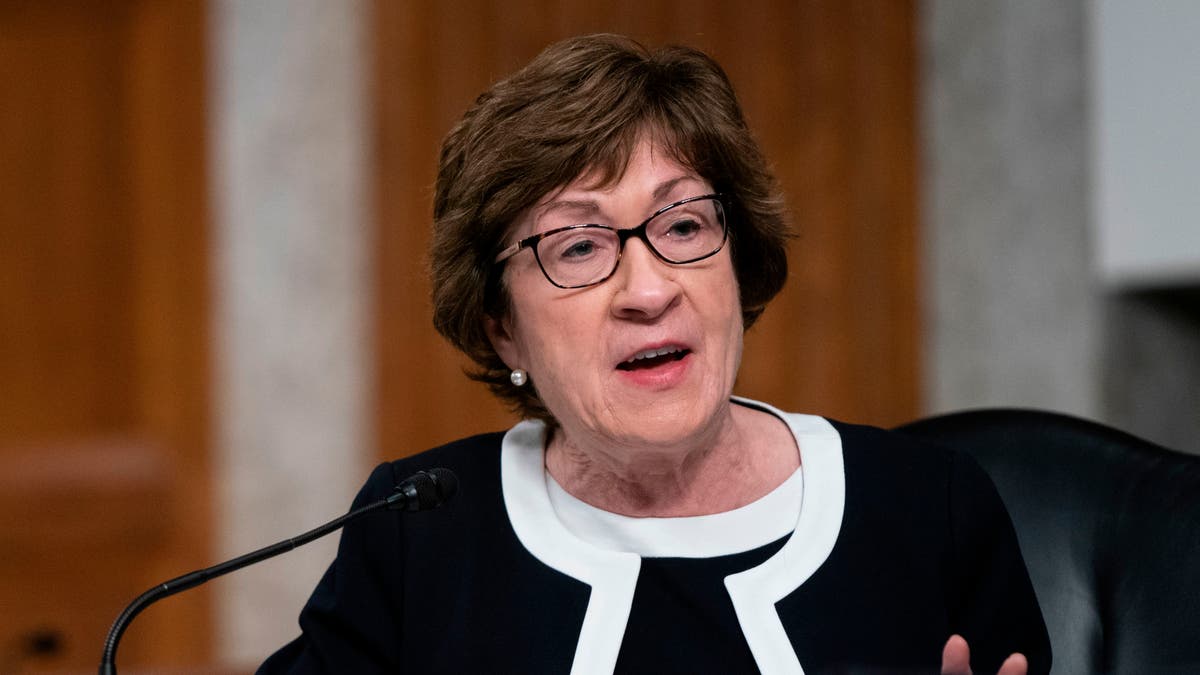 Sen. Susan Collins, R-Maine, said Saturday that she believes the banning most abortions in the state, which took effect last month, is “extreme, inhumane and unconstitutional,” according to the Associated Press.

In addition, Collins voiced support for Roe v. Wade as the “law of the land.” Roe v. Wade is a landmark decision that legalized abortion across the country in 1973. It’s not the first time Collins, a moderate, has voice support for what many conservatives have opposed for decades.

“I support codifying Roe,” Collins said in September, the Los Angeles Times reported. “Unfortunately the bill … goes way beyond that. It would severely weaken the conscious exceptions that are in the current law.”

Collins was referring to a Democrat-backed bill in Congress to help ensure abortion access in all 50 states. Collins opposed that bill.