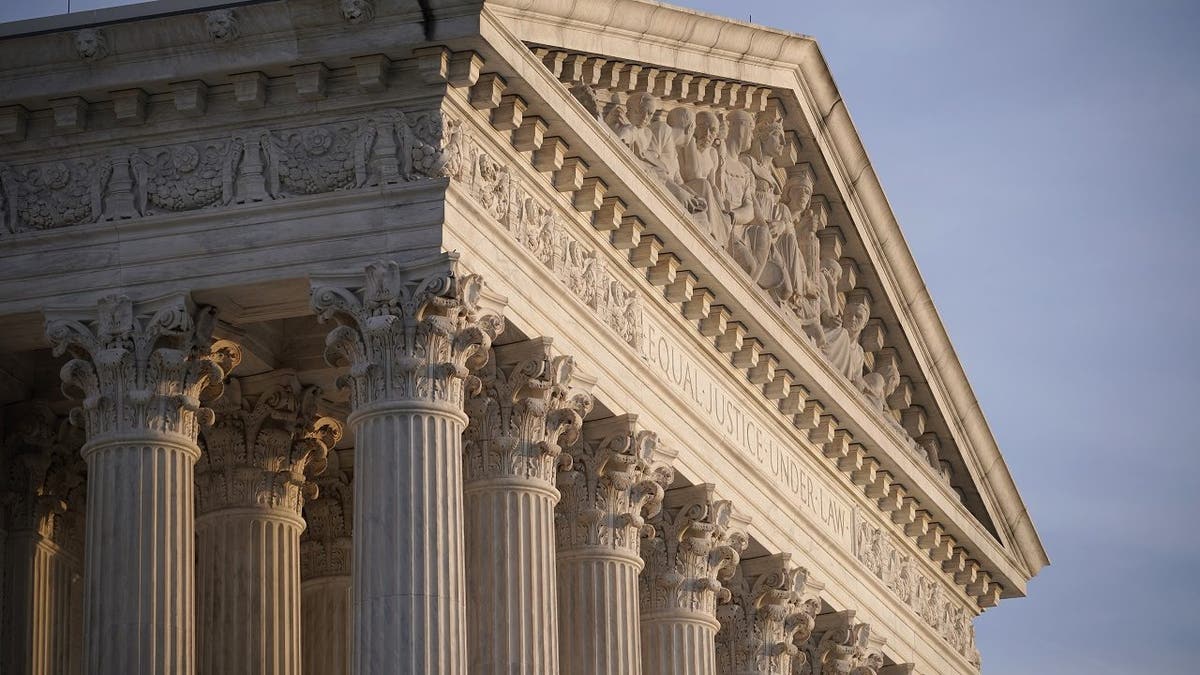 The Supreme Court is slated to decide on cases related to several hot-button issues during the term that begins Monday, including abortion, gun rights, and school vouchers.

On Dec. 1, justices will hear arguments in , which challenges a Mississippi law that bans most abortions when “the probable gestational age of the unborn human” is more than 15 weeks. Detractors claim a ruling in favor of the law could undermine or even lead to the overturning of Roe v. Wade.

, the president of the Judicial Crisis Network, told The New York Times, “There are going to be people losing their minds over this case, whichever direction it goes.”

Another contentious case will be heard Nov. 3, when the court will decide in New York State Rifle & Pistol Association v. Bruen regarding whether the state of New York can order citizens who want a concealed carry license to demonstrate a good reason for having one.

In , scheduled to be heard before the court on Dec. 8, justices will decide if Maine can exclude religious schools from a state tuition program.

The conservative-majority high court will also decide on challenges to President Biden’s vaccine mandate, as well as Deferred Action for Childhood Arrivals (DACA) for immigrants, and a case regarding the death penalty sentence of Boston Marathon bomber Dzhokhar A. Tsarnaev.

Justice Samuel Alito on Thursday by pushing back against critics who characterize the court “as having been captured by a dangerous cabal that resorts to sneaky and improper methods to get its ways.”

“This portrayal feeds unprecedented efforts to intimidate the court and to damage it as an independent institution,” he said.