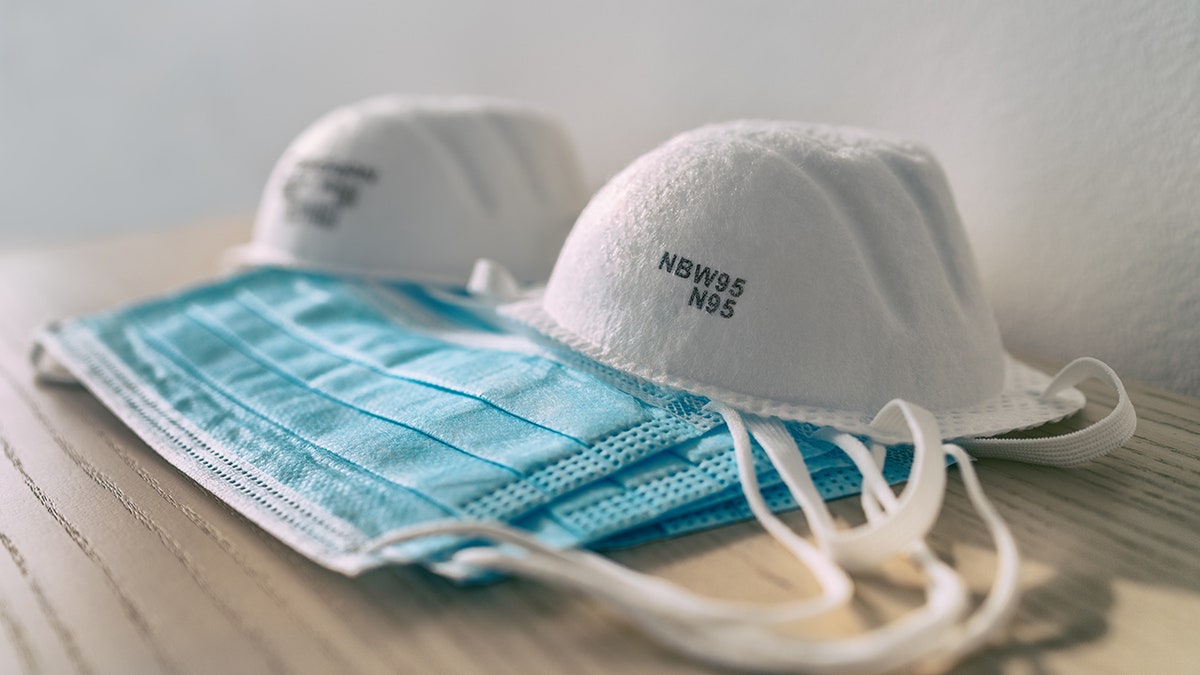 Dr. Faisal Khan, the acting health director in St. Louis County, faced criticism after an email emerged where he called opponents of COVID-19 restrictions “a lunatic fringe,” according to a report.

The St. Louis Post-Dispatch reported that it obtained the Tuesday email from Khan to staffers at the department. His email praised the employees for their efforts during the pandemic, and he urged them to “ignore the lunatic fringe that exists in every society.”

“They were there one hundred years ago and will likely be around 100 years in the future,” he wrote, according to the report. “They are irrelevant fools.”

Khan, who raised eyebrows last summer when he gave the middle finger to anti-mask protesters, did not respond to an after-hours email from Fox News seeking comment. His comments were picked up by politicians in the state who found them offensive. 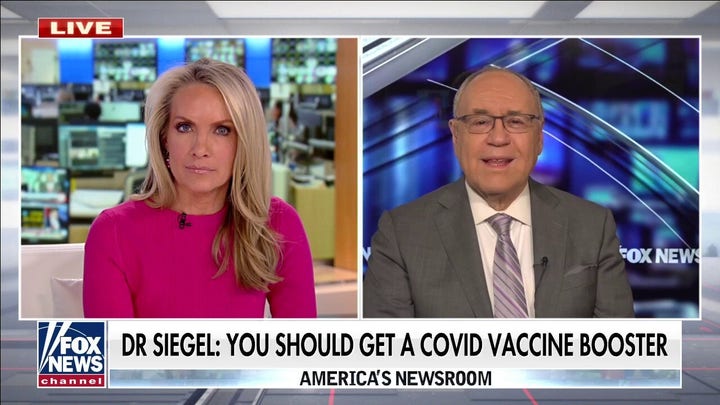 Dr. Bob Onder, a Republican state senator who is also a physician, called out Khan over the email. He quoted the comments on Twitter and posted, “This is what unlicensed Faisal Khan thinks about the people who pay his salary.”

The Post-Dispatch reported that mask mandates are being challenged by Missouri Attorney General Eric Schmitt and the issue has been contentious in the state. Last summer, Khan accused several members of the council of heckling him and making racist comments.

Khan’s email was shared with media by Councilman Tim Fitch, a Republican who has voted against mask requirements. By Wednesday, it was circulated online by critics of public health measures.