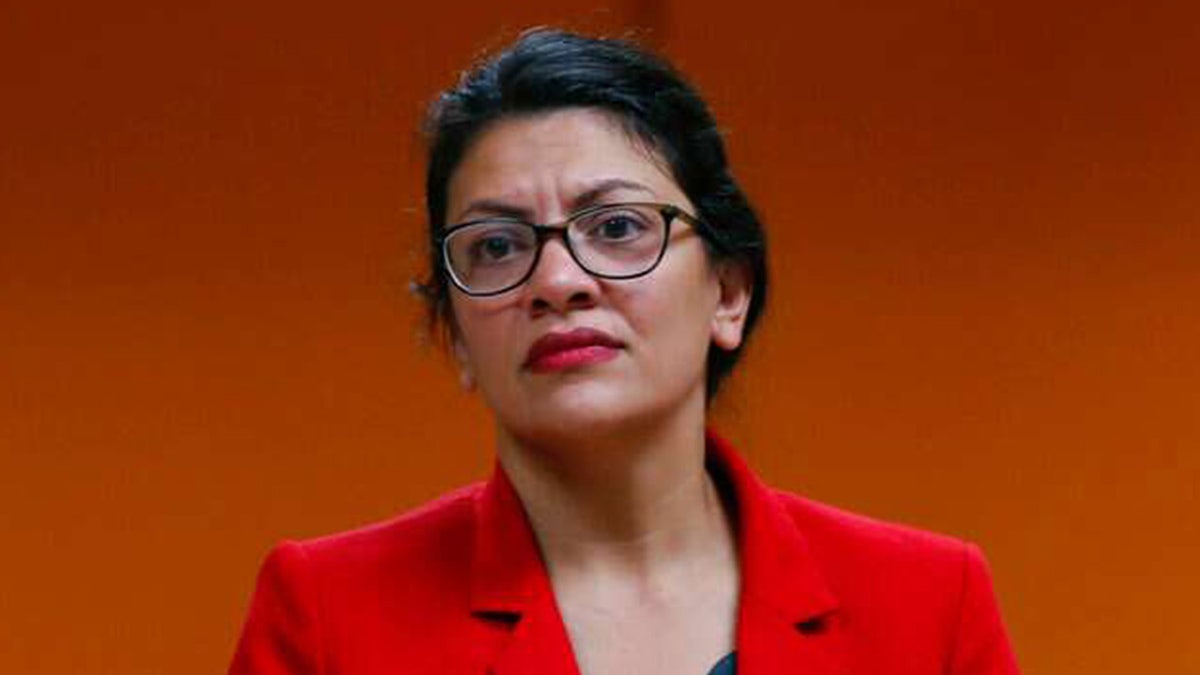 Rep. Rashida Tlaib, D-Mich., announced Wednesday that instead of seeking reelection for her state’s 13th congressional district, she will run to represent the 12th following a retirement announcement of fellow Democratic Michigander Rep. Brenda Lawrence.

Lawrence’s decision not to run for another term coincides with the drawing of a new district map, which Tlaib said moves most of her current constituents into the 12th district.

“After much deliberation with my family, residents, and my team, I am excited to announce that I will be running for re-election in what will now by Michigan’s 12th Congressional District. The new 12th Congressional District contains nearly two-thirds of the people I currently serve,” Tlaib said in a statement posted to Twitter. “I’m excited to continue to fight for our residents and and engage with new neighbors in Wayne and Oakland Counties.”

She added in a tweet accompanying the statement that the splitting up of her current constituents into different districts was “expected.”

Tlaib, a member of the far-left group of House members commonly known as the “Squad,” is currently serving in her second term, after first taking office in 2019.

Lawrence, who has been in office since 2015, is the 25th House Democrat to announce their retirement, as the party currently holds a narrow majority in the lower chamber. She is the only Black member of Michigan’s congressional delegation, according to FOX 2 in Detroit.

“This year marks my 30th year in elected public service, and I’ve had the good fortune of serving Michiganders on the local and national level,” she said in a video tweet announcing her decision. “After reflecting on my journey & having conversations with my family, I’m announcing that I will not be seeking re-election to Congress.”