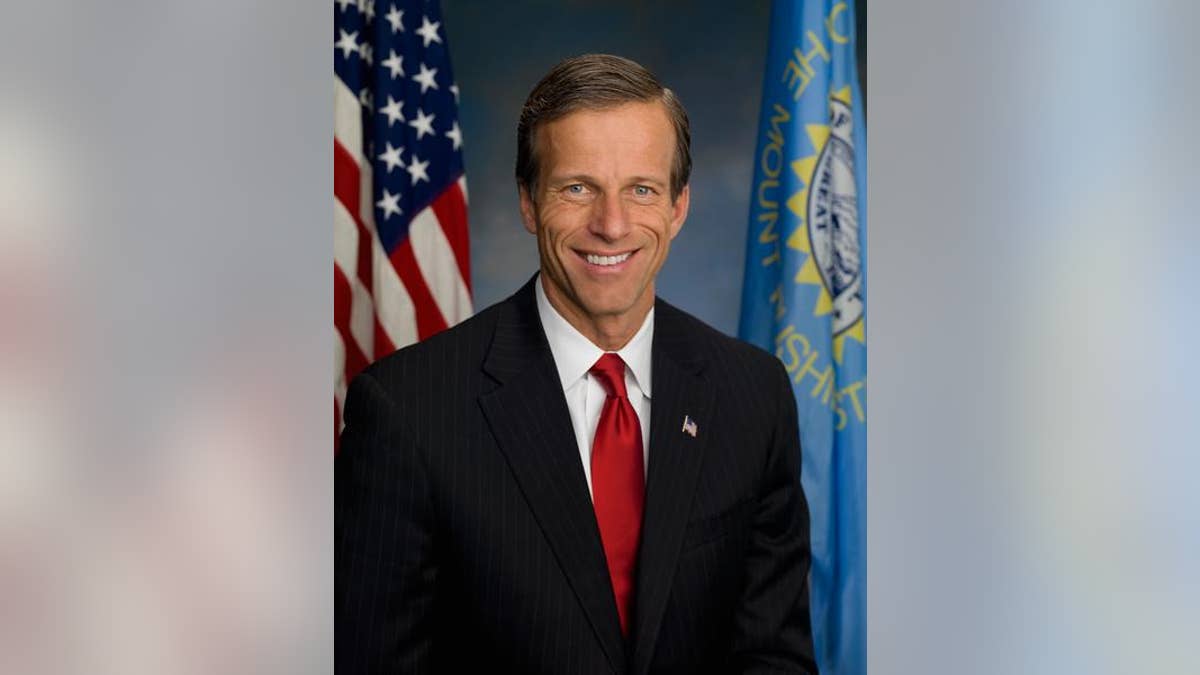 Sen. John Thune, the number No. 2 Republican, announced Saturday he would seek re-election in 2022, positioning himself as the likely successor to GOP Leader Mitch McConnell.

Thune, 61, had considered retiring from the Senate, but amid public pressure from McConnell and other GOP leaders, the Republican said he’d seek a fourth term in office.

“I’ve always promised that I would do the work, even when it was hard, uncomfortable, or unpopular,” Thune said in a statement Saturday reflecting on his years in office. “That work continues, which is why after careful consideration and prayer, and with the support of my family, I’m asking South Dakotans for the opportunity to continue serving them in the U.S. Senate.”

MCCONNELL’S MESSAGE TO THUNE: ‘THE COUNTRY NEEDS HIM IN THE SENATE’

Thune, who as minority whip is the number two ranking Republican in the chamber, is up for reelection next year for another six-year term. Thune was one of two GOP senators – along with Sen. Ron Johnson of Wisconsin – who had yet to announce if he’ll run in the 2022 midterm elections.

Johnson also is expected to formally announce he will seek reelection as early as next week, the Associated Press reports.

Republicans need a net gain of just one seat in the to win back the majority in the chamber they lost when they were swept by the Democrats in the Jan. 5 twin Senate runoff elections in Georgia. And Thune would be one of the top contenders to succeed the 79-year-old McConnell whenever he’s ready to step down as Senate GOP leader. 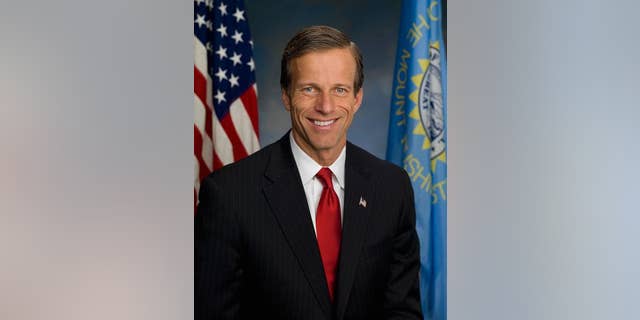 Thune, who remains very popular in his home state of and nears the end of his third term (after serving six years in the House of Representatives) in the Senate, raised eyebrows last month.

The senator told a South Dakota reporter that his wife Kimberley wants him to return home.

“She is done with it,” Thune said in an interview with the

McConnell and others, however, lobbied Thune to stay.

Thune began his career in Washington in 1997 as a congressman and entered the Senate in 2005.

“South Dakota deserves a strong and effective senator who can deliver the results they expect,” Thune said in his statement. “I am uniquely positioned to get that job done, and I look forward to earning the support of all South Dakotans in the 2022 election for the U.S. Senate.”