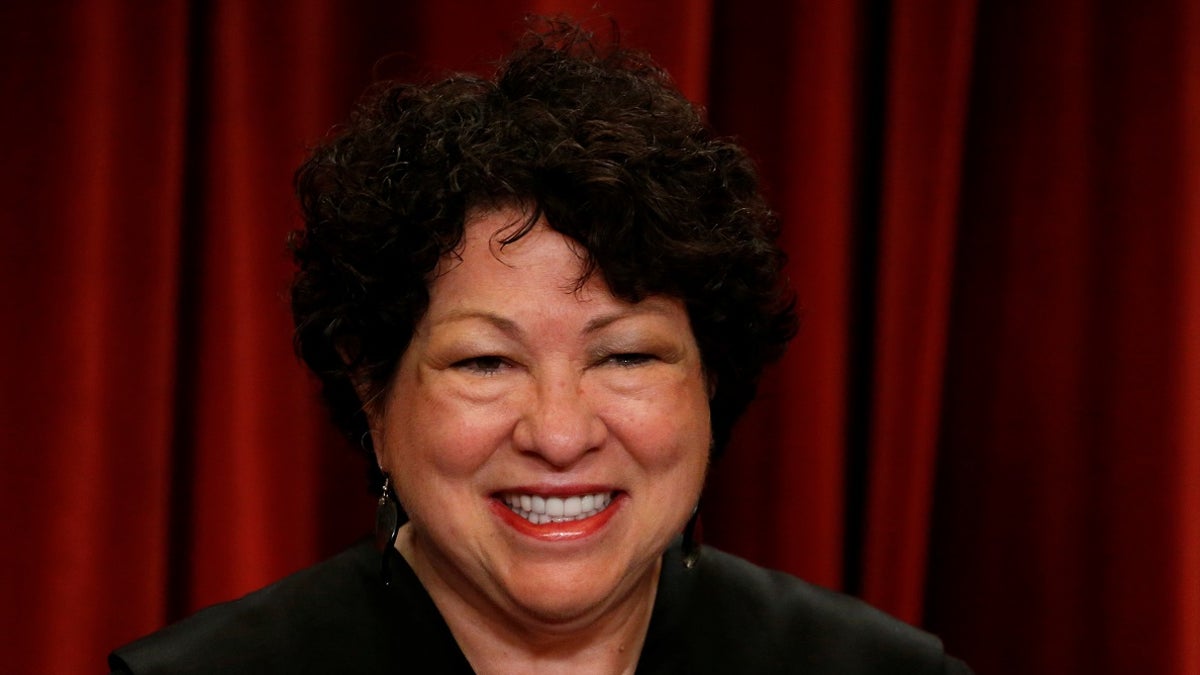 Justice Sonia Sotomayor refused to block a requirement mandating that public school teachers and employees must be vaccinated against the coronavirus.

Sotomayor, appointed to the court by in 2009, denied a challenge from New York City teachers who were attempting to halt a mandate instructing them to be vaccinated by the end of the day October 1 or be placed on unpaid leave until September 2022.

Sotomayor rejected the emergency request without providing an explanation or directing the request to the full court for review.

Sotomayor’s ruling follows a similar move from her colleague on the court, Justice Amy Coney Barrett, who an emergency appeal from students at Indiana University in August and allowed the school to move forward with mandatory vaccinations.

New York City Mayor on Monday gave public education employees a Friday deadline to get partially following a legal victory that said such a mandate could move forward.

In an interview with Spectrum News 1, the mayor said public school employees have until 5 p.m. on Oct. 1 to get at least the first vaccine dose.

“If you have not have gotten that first dose Friday, 5 p.m., we will assume you are not coming to work on Monday and you will not be paid starting Monday and we will fill your role with a substitute or an alternative employee,” he said.

De Blasio said the vaccine requirement goes into effect on Oct. 4. Originally, and all teachers and school employees were supposed to be partially vaccinated by Monday.

“Vaccinations are our strongest tool in the fight against COVID-19 – this ruling is on the right side of the law and will protect our students and staff,” the city’s Department of Education said in a statement.

The mayor said around 87% of Department of Education employees have already received at least one dose, including 90% of teachers and 97% of principals.