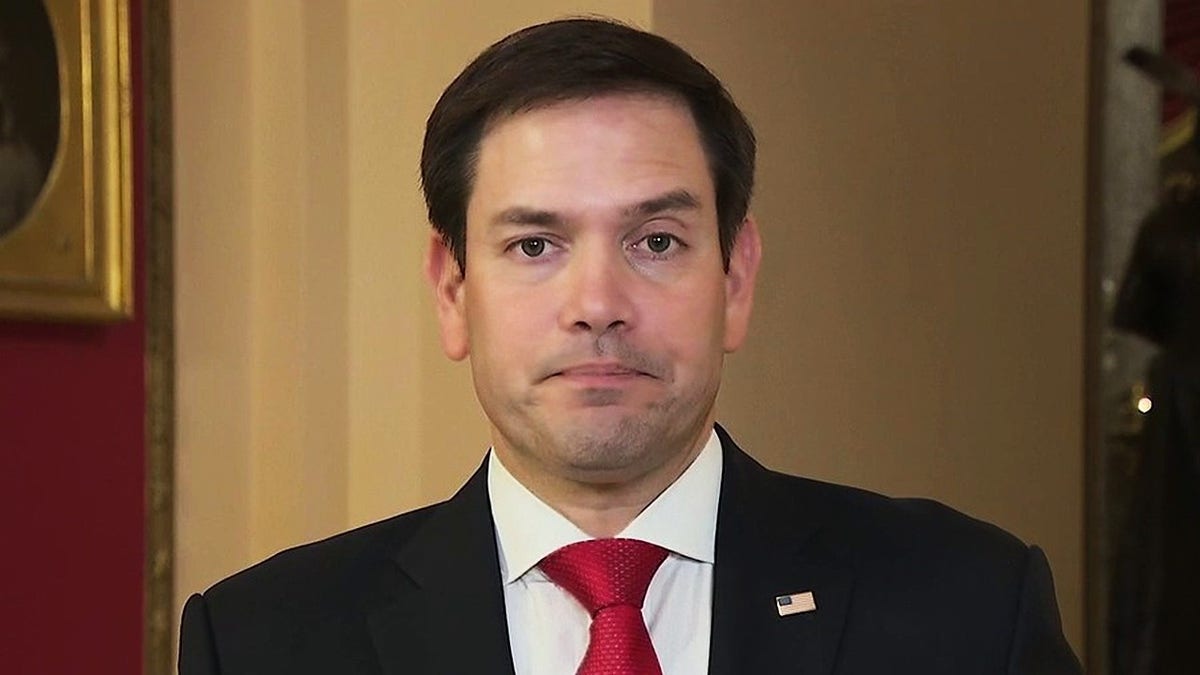 Sen. Marco Rubio issued a warning to Americans after Secretary Alejandro Mayorkas announced that his agency has established a body to combat misinformation ahead of the 2022 midterm elections.

During a House Appropriations subcommittee hearing on Wednesday, Mayorkas revealed the creation of a “Disinformation Governance Board.”

“Guys, it’s time to wake up,” Rubio continued, telling doubters that if they do not believe the administration is “coming after free speech” or freedom, “you better believe it now.” 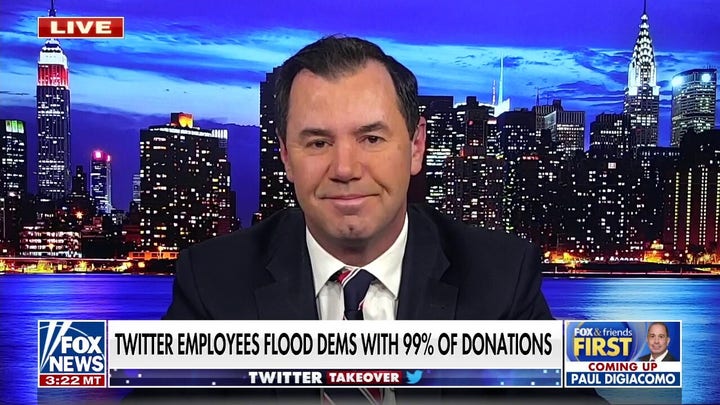 Rubio is not the only Republican senator calling out DHS. Sen. Josh Hawley, R-Mo., sent a letter to Mayorkas in which he said at first the idea of a Disinformation Governance Board did not seem real.

“I confess, I at first thought this announcement was satire. Surely no American Administration would ever use the power of Government to sit in judgment on the First Amendment speech of its own citizens. Sadly, I was mistaken,” Hawley said. “Rather than protecting our border or the American homeland, you have chosen to make policing Americans’ speech your priority. This new board is almost certainly unconstitutional and should be dissolved immediately.”