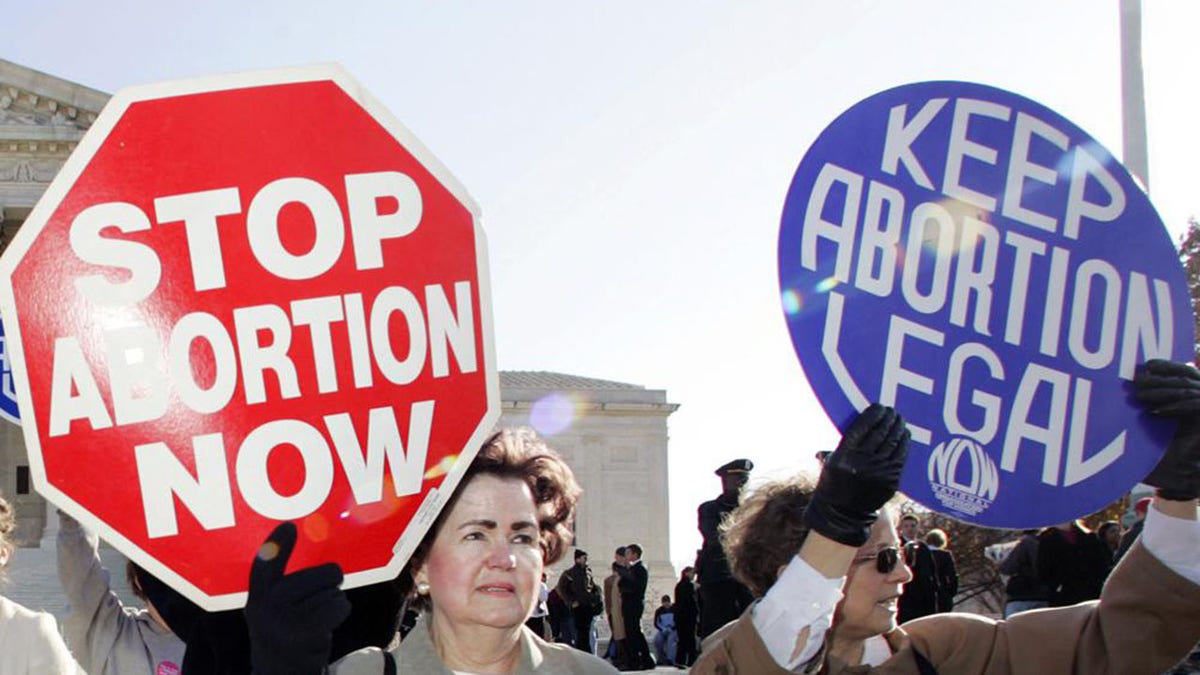 Shelley Lynn Thornton, the woman identified as the baby at the center of the lawsuit that led to the 1973 Roe v Wade Supreme Court decision, which legalized abortion across the country, will give first television interview after her identity was revealed last month.

Thornton is the daughter of Norma McCorvey, who sued in 1970 under the name “Jane Roe” alleging that Texas’ abortion laws were unconstitutional. The case eventually was taken up by the Supreme Court — which ruled in favor of McCorvey and decided that women had a constitutional right to an abortion. It has proved to be one of the most significant and controversial rulings in Supreme Court history.

However, by the time that ruling was handed down, Thornton had been born and given up for adoption by McCorvey.

While McCorvey’s identity was revealed a few years after the court case, Thornton’s was unknown until an Atlantic article revealed her identity last month.

“My association with Roe,” she said, according to the outlet, “started and ended because I was conceived.”

Thornton will give her first television interview on ABC News on Monday night. 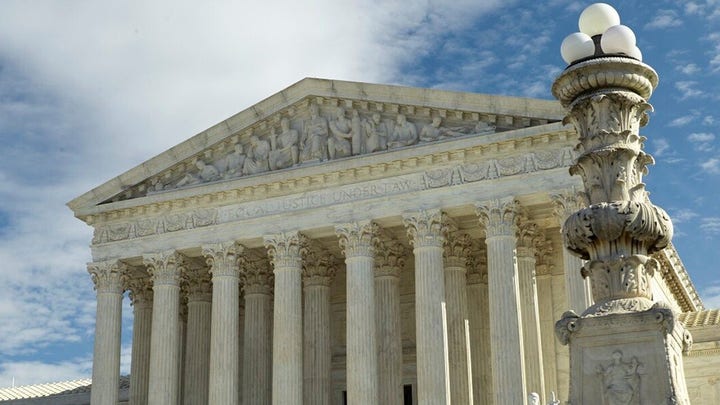 The interview comes as abortion has again been before the Supreme Court. Texas abortion providers have requested that the high court fast-track an appeal against the state’s new laws on the procedure. The Department of Justice  has also filed a lawsuit against the state.

The “Texas Heartbeat Act,” prohibits abortions after a fetal heartbeat is detected, which can be as early as six weeks into a pregnancy.

The Heartbeat Act was signed into law on May 19 by Gov. Greg Abbott and does not criminalize abortion, but any individual other than government employees may bring a civil claim against an alleged violator. If that person wins, the law calls for the court to award them a minimum of $10,000 per abortion.

The Supreme Court ruled in September in a 5-4 decision that the law could remain in effect as legal challenges continue.