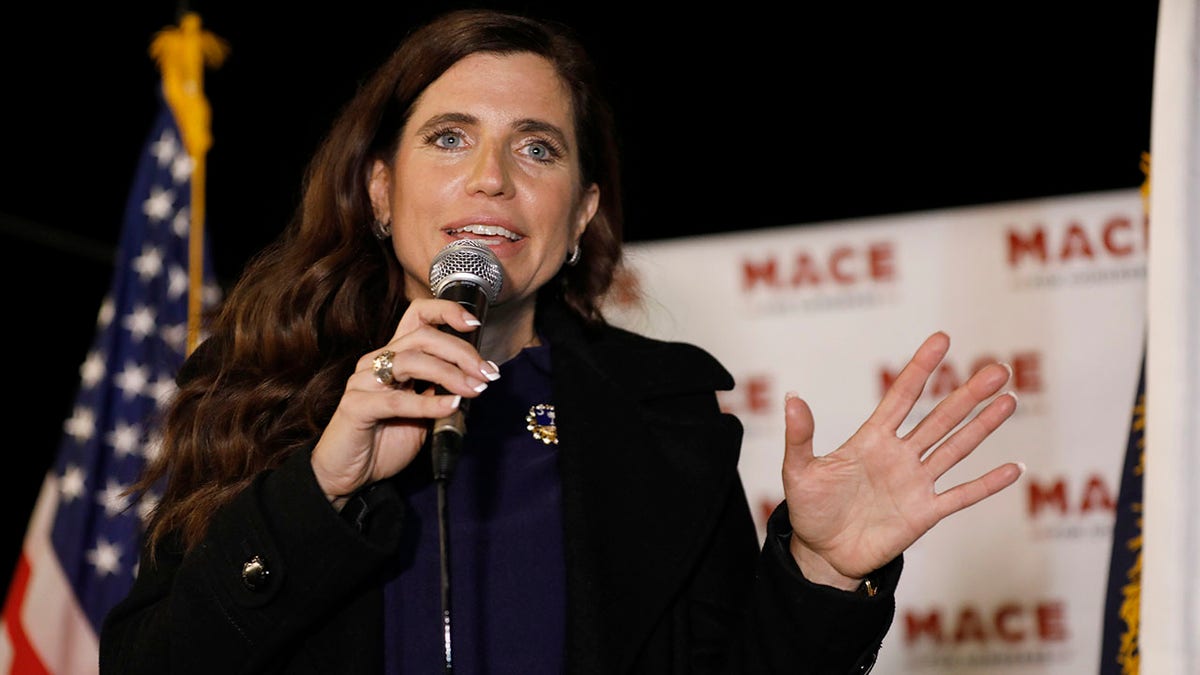 Republican Reps. Nancy Mace of South Carolina and James Comer of Kentucky are demanding the Department of Defense provide information on the Marine officer who was jailed after speaking out against President Biden’s Afghanistan withdrawal.

The letter sent Thursday to Secretary Lloyd Austin gives the Defense Department exactly one week to brief the Committee on Oversight and Reform about the court-martial of Lt. Col. Stuart Scheller Jr., which they argue may be politically motivated and a possible attempt to silence future whistleblowers.

Scheller went viral after posting a Facebook video blasting military leaders for the chaotic Afghanistan exit following the Aug. 26 Kabul bombing that killed 13 U.S. service members. He later released several more videos despite saying he had been warned by his superiors to stop posting to social media altogether.

“His superior officers subsequently relieved him of his command,” the Republicans wrote, and he was later “incarcerated and placed in pretrial confinement at Camp Lejune, North Carolina.”

According to Marine Corps documents obtained by the Daily Caller News Foundation, Scheller’s offer to resign his commission under honorable conditions was rejected by Maj. Gen. Julian Alford, the commander of the Marine Corps Training Command.

“Although he has apparently not yet been charged in a formal court-martial, he stands accused of contempt toward officials, disobeying a superior officer, failing to obey lawful orders, and conduct unbecoming of an officer,” the Republicans wrote.

They said Scheller’s incarceration “appears to be a politically motivated,” and are demanding the Department of Defense brief members on the investigation against him, as well as outline exactly what it is doing “to ensure that it is not unfairly or unlawfully retaliating against whistleblowers.”