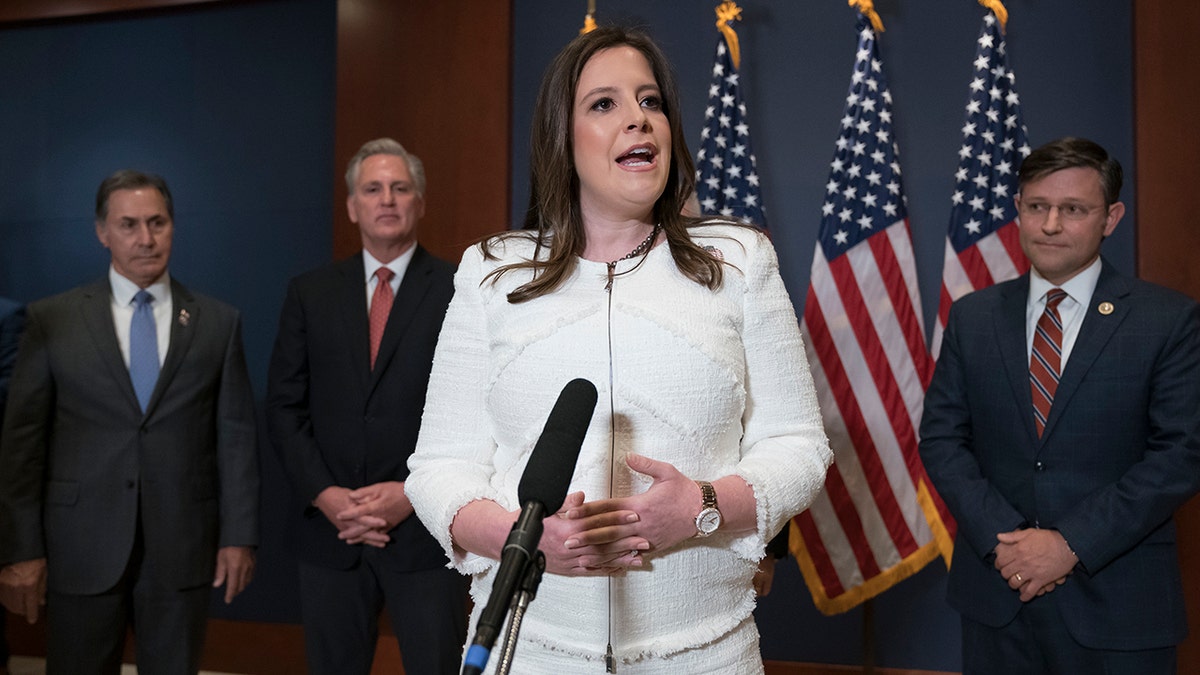 FIRST ON FOX: Rep. Elise Stefanik, R-NY, on Wednesday introduced a House version of a bill that would block and deport immigrants with sex crime convictions from the United States – legislation that has the support of dozens of lawmakers in the House and Senate.

The Better Enforcement of Grievous Offenses by unNaturalized Emigrants (BE GONE) Act was first introduced in the Senate by Sen. Joni Ernst, R-Iowa, earlier this month, and would amend the Immigration and Nationality Act to include sexual assault and aggravated sexual violence as crimes that are defined as “aggravated felonies” which make immigrants inadmissible and deportable.

The Stefanik bill also adds sexual abuse the crimes that would be included in the definition. The bill currently has 58 sponsors in the House, and 20 in the Senate.

“We are witnessing a border crisis of historic proportions,” Stefanik said in a statement. “The Biden Administration’s open-border policies are allowing the highest number of illegal border crossings through our Southern Border in over 30 years.”

“We must work to ensure sex criminals are stopped and deported immediately for the safety of our citizens. Border security is national security, and I am proud to work to keep our communities safe,” she said.

The bill’s House introduction comes after the arrest of a Congolese national earlier this month for the alleged rape of a woman on a Philadelphia area- train. The suspect already has a criminal record and had overstayed his student visa – but was never deported because he received a “withholding of removal” from an immigration judge in March 2019 after the Board of Immigration Appeals found that his misdemeanor for sexual abuse was not a crime that made him ineligible for such a stay. The Stefanik bill would change that eligibility. 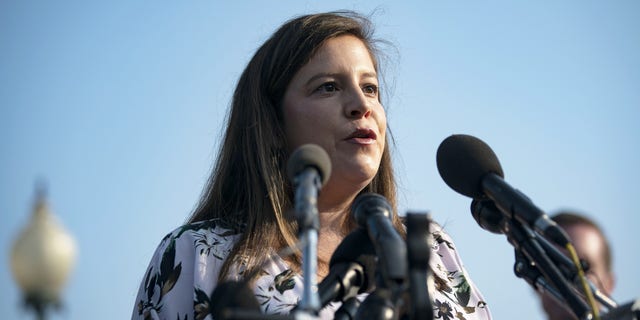 It is the latest push by Republicans in Congress to tighten immigration laws at a time when the nation is facing a historic crisis at the southern border — with more than 1.7 million migrant encounters in Fiscal Year 2021.

While the Biden administration has blamed root causes like violence and poverty in Central America, Republicans have pinned the blame on Biden-era policies and called for the White House and Democrats to act to shore up both the border and immigration law. Ernst, a survivor of sexual assault and domestic violence, called on the Biden administration to face “the reality of the crisis at our border” and said that “one easy fix is to ensure sexual predators and criminals are identified, stopped, and deported.”

“My BE GONE Act is gaining support and momentum because it is exactly the commonsense solution we need right now to modernize the immigration system and combat sexual violence and those seeking to exploit our laws,” she said in a statement. 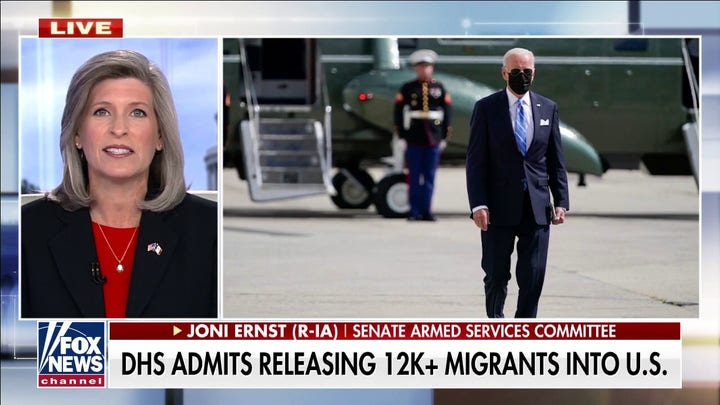 The bill has picked up the support of former Trump officials, including former acting Customs and Border Protection (CBP) Commissioner Mark Morgan – who said he is “proud to support” the legislation – and former acting Immigration and Customs Enforcement (ICE) director Thomas Homas, who linked it to the Philadelphia train case.

“Every day the Biden Administration makes it harder for ICE to detain and remove those here illegally – including criminals – leading to dangerous events like the train assault in Philadelphia,” he said.

Meanwhile, the Federation for American Immigration Reform (FAIR), which calls for lower levels of immigration overall, gave its support to the bill as “commonsense and well-timed” and called on Democrats to back it.

“Not only should sexual predators ‘be gone,’ so should Majority Leader Schumer and Speaker Pelosi’s indefensible opposition to every immigration bill that seeks to enhance enforcement or secure the border,” RJ Hauman, the group’s head of government relations, said. “This bill should be voted on immediately. Enough is enough.”

The bill comes as Democrats and Republicans have taken divergent paths on the questions of border security and immigration law in general and have so far found little common ground. Democrats have been calling for a pathway to citizenship for illegal immigrants already in the country to be included in the budget reconciliation bill — and are seeking to take a plan to the Senate parliamentarian in the coming days. It is expected to have zero Republican support.

Meanwhile, Republicans have been sounding the alarm on the crisis at the southern border. On Saturday House Minority Leader Kevin McCarthy wrote to President Biden calling for a meeting over what he called “alarming” migrant data released that week and warned against efforts to pass a “mass amnesty” by Democrats.