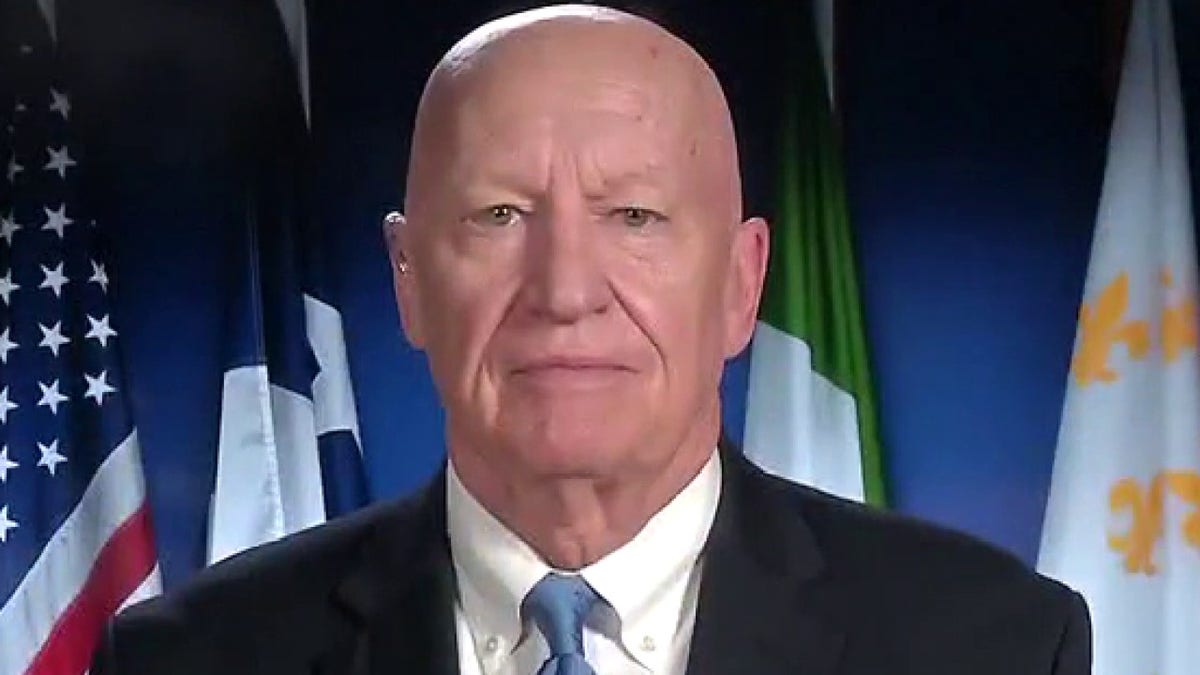 He argued that Democrats are trying to “ram through” trillions of dollars’ worth of “crippling tax hikes” and the “expansion of the welfare state,” noting that they have “also failed to keep the government open, failed to provide disaster relief to Louisiana and a lot of other states and of course haven’t raised the debt ceiling.”

The ranking member of the House Ways and Means Committee told host Maria Baritromo that he believes Democrats are “more interested in playing political games with the debt ceiling” than “actually passing it and raising it.”

The Senate is expected to vote as soon as Monday on a House-passed bill that will keep the government funded through early December and raise the $28 trillion debt ceiling.

But the bill is almost certainly doomed in the upper chamber, where all but four Republican senators have promised to vote against it due to the inclusion of the debt limit. Democrats would need to secure the support of at least 10 GOP lawmakers to overcome a filibuster.

It is unclear what comes next. Without a short-term spending bill, the government is set to shut down next week. At the same time, the federal government will run out of cash to pay its bills sometime in October unless the debt ceiling is raised or suspended, according to multiple warnings from Treasury Secretary Janet Yellen.

Democrats have said a shutdown on their watch is not an option and have pledged to do whatever it takes to keep the government open. That could force the party to delink the debt ceiling from the short-term spending bill.

Brady argued on Sunday that Democrats have “known this debt ceiling for two years was coming [and] they never passed a budget, haven’t had a single discussion with Republicans about how we tackle our financial future as a country, and they have the ability to pass this debt ceiling on their own.”

“The question is: will they do that? My guess is, only if they’re forced to,” he continued.

Brady also warned on Sunday that the reconciliation bill will impose devastating tax increases on low and middle income Americans.

Brady made the comments on the same day House Speaker Nancy Pelosi said House Democrats will pass the bipartisan infrastructure bill this week and come to an agreement on their $3.5 trillion reconciliation package, despite the massive differences between moderates and progressives.

Pelosi said in a letter to House Democrats Saturday that she plans to pass the bipartisan infrastructure bill and the reconciliation bill by Thursday. That simultaneously gives her some wiggle room on the vote for the infrastructure bill, which was originally planned for Monday but may slip a couple of days, and gives Democrats very little margin for error on the reconciliation bill.

The House Budget Committee in a rare Saturday meeting approved the text for the reconciliation bill with one Democratic “no” vote, but with a wide gulf between party progressives and moderates the bill is subject to change significantly.

It is unclear if the gambit will work, but moderates have expressed confidence that she will be able to whip together enough votes for the infrastructure bill to pass. 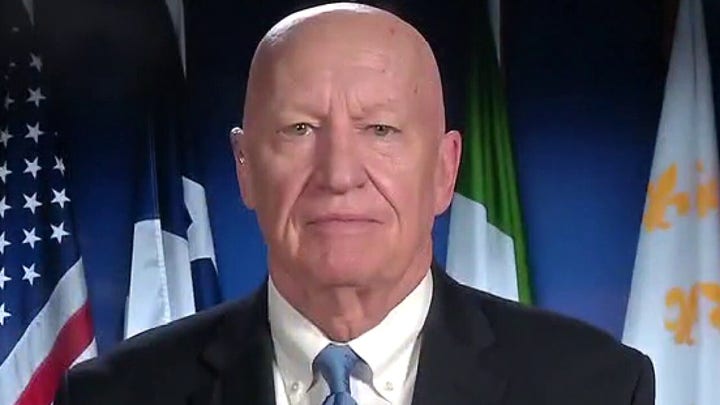 On Sunday, Brady discussed the tax increases that are expected in the reconciliation bill and said that he has “never seen Washington spend so much to kill so many American jobs, to raise prices even higher and to expand the welfare state,” calling it “the greatest expansion in our lifetime.”

“This is an economic surrender to China, Russia and Europe, with saddling American businesses with some of the highest tax rates in the world, which will drive and kill, we think, about 3 million jobs,” Brady continued, noting that many of those jobs will be driven overseas and would “make it easier to be a foreign company or worker than a U.S. company or worker.”

He also warned that small businesses will be faced with “devastating tax increases” that are struggling “to get out of this pandemic economy and get Americans back to work.”

Brady argued that “this breaks President Biden’s pledge to not raise taxes on the low and middle income families.”

President Biden repeatedly pledged during the 2020 campaign not to raise taxes for Americans earning less than $400,000, but an analysis suggests that nearly 60% of taxpayers would pay more under his proposals.

Findings from the Tax Policy Center, a nonpartisan think tank based in Washington, show that while most of Biden’s proposed tax increases would be paid by those earning more than $800,000 annually, a small burden would also be borne by some middle-income families.

Three-quarters of households earning between $75,000 and $100,000 annually would face paying an additional $440 per year in taxes under Biden’s tax hikes, according to the data.