HomepoliticsPsaki admits Biden likely will not get his full $3.5T spending proposal
politics

Psaki admits Biden likely will not get his full $3.5T spending proposal 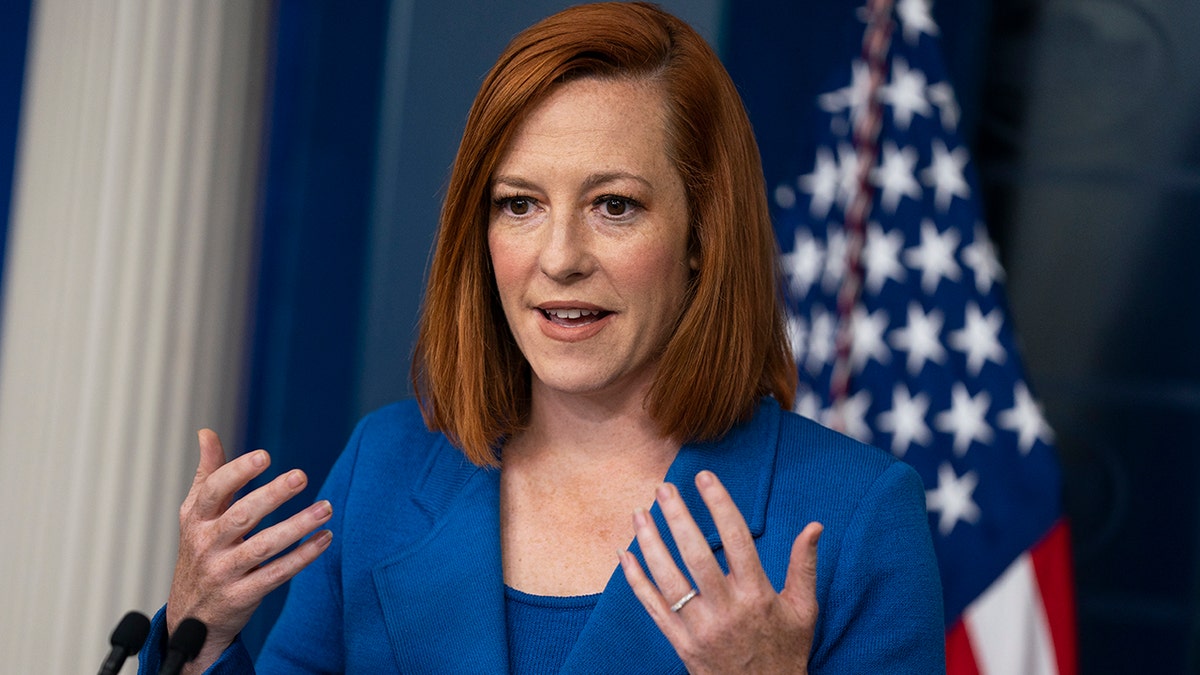 “He understands that he might not get absolutely everything he wants in this package, and others may not get absolutely everything they want in this package, but I’m not going to outline it further from here,” Psaki said at a briefing, noting that the White House is attempting to “gather all the views, gather all the voices, figure out what everyone’s for, and get both pieces of legislation passed.”

“What we’re working toward is unifying a path to get both of these packages done,” Psaki told reporters. “Compromise is necessary, it’s inevitable.”

Discussing ongoing negotiations on Biden’s pricey Build Back Better Agenda, Psaki emphasized the “need to work with members in the Senate, to get them to a place where they have a commitment to a clear path forward on this agenda.”

In an attempt to balance a wide-ranging set of viewpoints with multiple Democratic senators, The White House is seemingly becoming more open to the idea of “compromise.”

If the price tag on the reconciliation bill is lowered, it’s not clear that all progressives like Sen. Bernie Sanders, I-Vt., will vote for it. Sanders says $3.5 trillion is as low as he wants to go, insisting that he would rather it total $5 trillion. Manchin, on the other hand, wants a lower price, saying he believes the price tag for Democrats’ budget reconciliation bill should top out at $1.5 trillion.

Psaki also failed to indicate that progress has been made in regard to the negotiations. “As we said in a statement last night, ‘we’re not quite there yet,’ we’re still working toward it, that remains the case today,” Psaki said, noting that Biden will “travel across the country” at least “one day, maybe two” next week to promote the pricey Build Back Better agenda.

But Psaki denied this meant the White House is not expecting a deal this week.