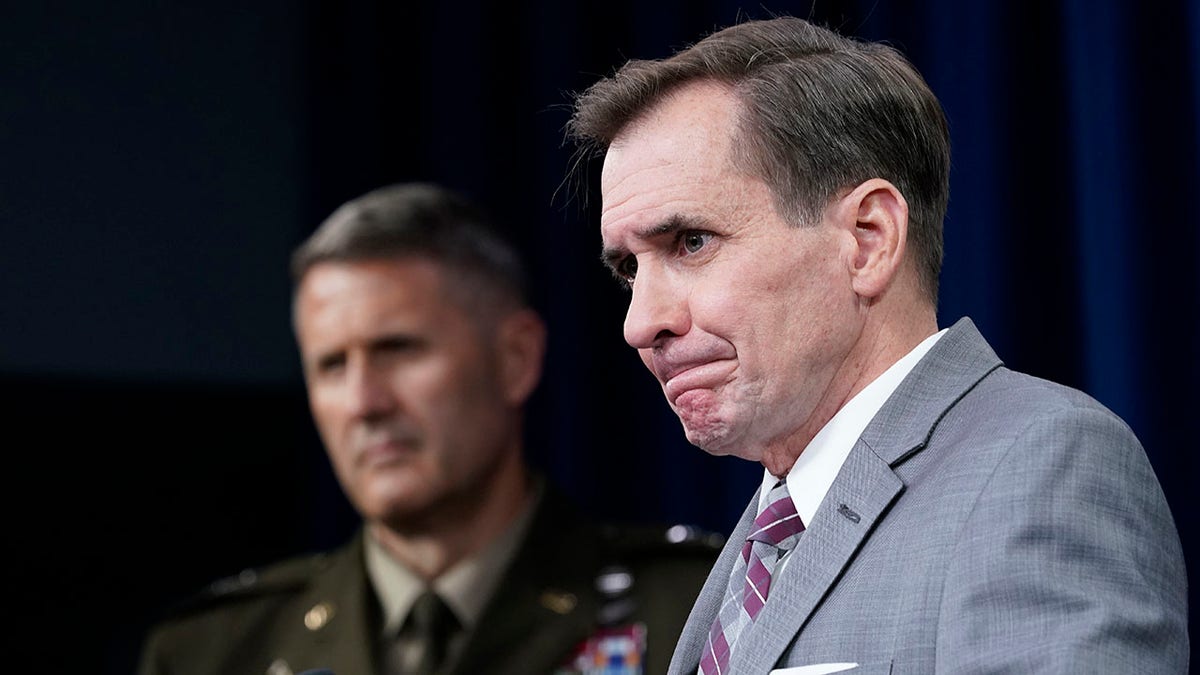 Pentagon press secretary John Kirby said Thursday he was not aware of any formal investigation into the suicide bomber who killed 13 service members in Afghanistan last month.

“I don’t know of any formal investigation into this,” he told Fox News. “If we get to a point where we know more and can speak about it more, we will certainly do that.”

“I think it’s fair to say … that we want to know as much as possible about that deadly attack,” Kirby added. “And, yes, we are looking into learning as much as we can about the bomber himself and about the chain of events that led to that very deadly day.”

Eleven Marines, one Navy corpsman and an Army soldier were killed in the attack as U.S. forces worked to secure the mass evacuation of thousands of Americans and Afghan allies from Kabul.

Three days after the attack, U.S. defense forces hit a white Toyota Corolla in a drone strike that was believed to be carrying an ISIS-K militant affiliated with the suicide bombing.

However, it was later revealed that the vehicle, which was tracked for eight hours after initially being spotted in an Islamic State compound in Kabul, was actually carrying a longtime Afghan employee at a U.S. humanitarian organization.

TALIBAN WARNS US AGAINST INVADING AIRSPACE OR FACE ‘NEGATIVE CONSEQUENCES’

Ten people, including seven children, were killed in the drone strike.

The Air Force announced last week that Lt. Gen. Sami Said will lead a review of the investigation into the Kabul Aug. 29 strike.

But while the investigation into the civilian strike has taken precedence, Fox News’ Lucas Tomlinson pressed Kirby about also getting answers on the suicide bomber.

“Is there concern that this suicide bomber could be a former prisoner?” Tomlinson asked Kirby.

“Our concern is that we lost 13 men and women at the Abbey Gate on the 26th of August, and our concern is to make sure we continue to take care of and support their families,” Kirby said.

“I know of no investigation into this,” he added.