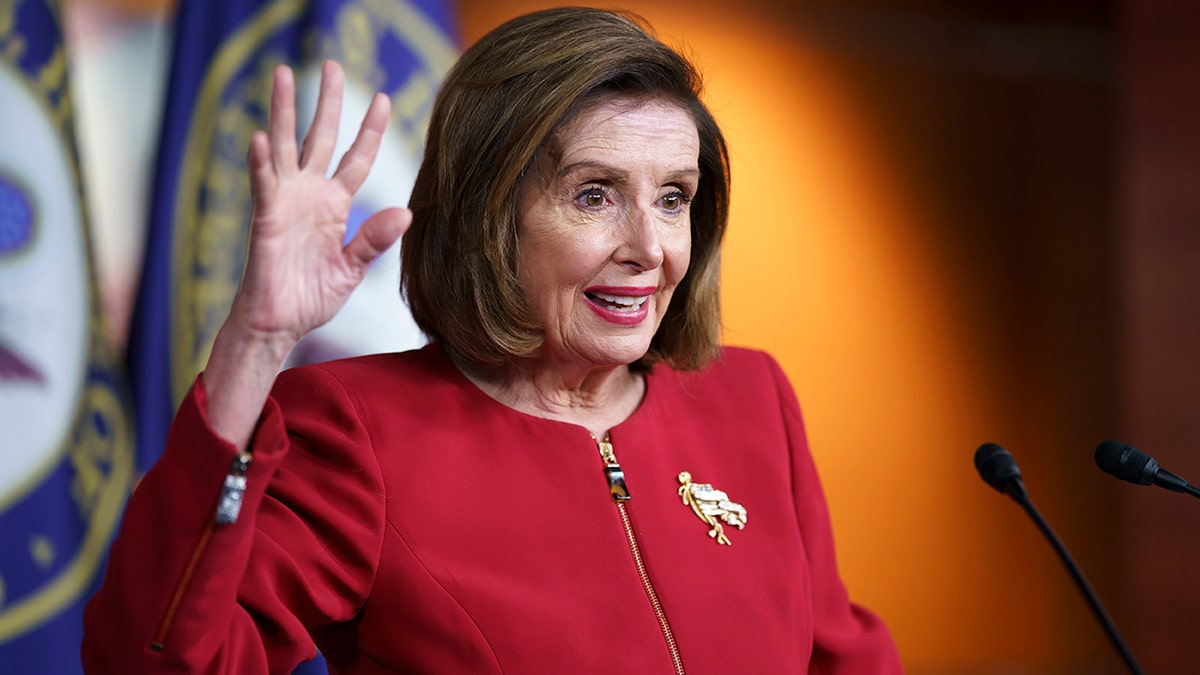 House Speaker , D-Calif., suggested that some justices need to be retaught sexual education while calling the possible reversal of Roe v. Wade “scary.”

The speaker chastised the highest court in the land during a press conference Thursday, saying the justices on the bench need to go back to biology class over statements made regarding the Supreme Court case Dobbs v. Jackson Women’s Health, which centers on Mississippi abortion law.

“Now, we won’t know what the decision will be from the court, but from what they have said about not respecting precedent, stare decisis, all of that, is troubling,” Pelosi said to reporters. 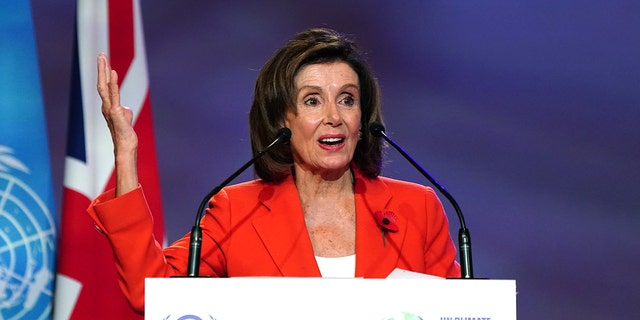 Speaker Nancy Pelosi making a speech at the Cop26 summit at the Scottish Event Campus (SEC) in Glasgow on Nov. 9, 2021.
(Jane Barlow/PA Images via Getty Images)

“Sometimes I think they need a session in birds and the bees for some of the kinds of statements they make,” the speaker continued, taking a jab at the justices.

“It’s scary, it’s really scary,” she added. “And I say that as a practicing Catholic.”

Pope Francis, the Bishop of Rome and head of the Catholic church, deemed abortion to be “” in September.

Pelosi also claimed the Supreme Court is “threatening to trample over the Constitution, destroy Roe v. Wade, and take away a women’s freedom to make the most fundamental decision that she can make for herself and her family members and her doctor and her faith” by hearing the case. 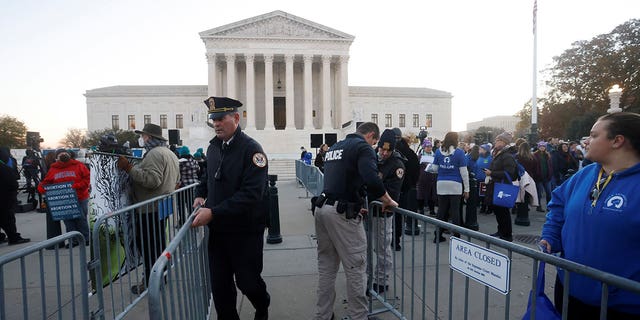 Oral arguments for Dobbs v. Jackson Women’s Health were taken up by the Supreme Court on Wednesday, with lawmakers and protesters on both sides of the debate speaking out regarding the case.

The State of Mississippi is asking the court to strike down a lower court ruling that blocked its 15-week abortion ban law from taking effect.

The case has implications for two longstanding Supreme Court precedents, Roe v. Wade and Planned Parenthood v. Casey, which have severely restricted when states can ban or limit abortions.