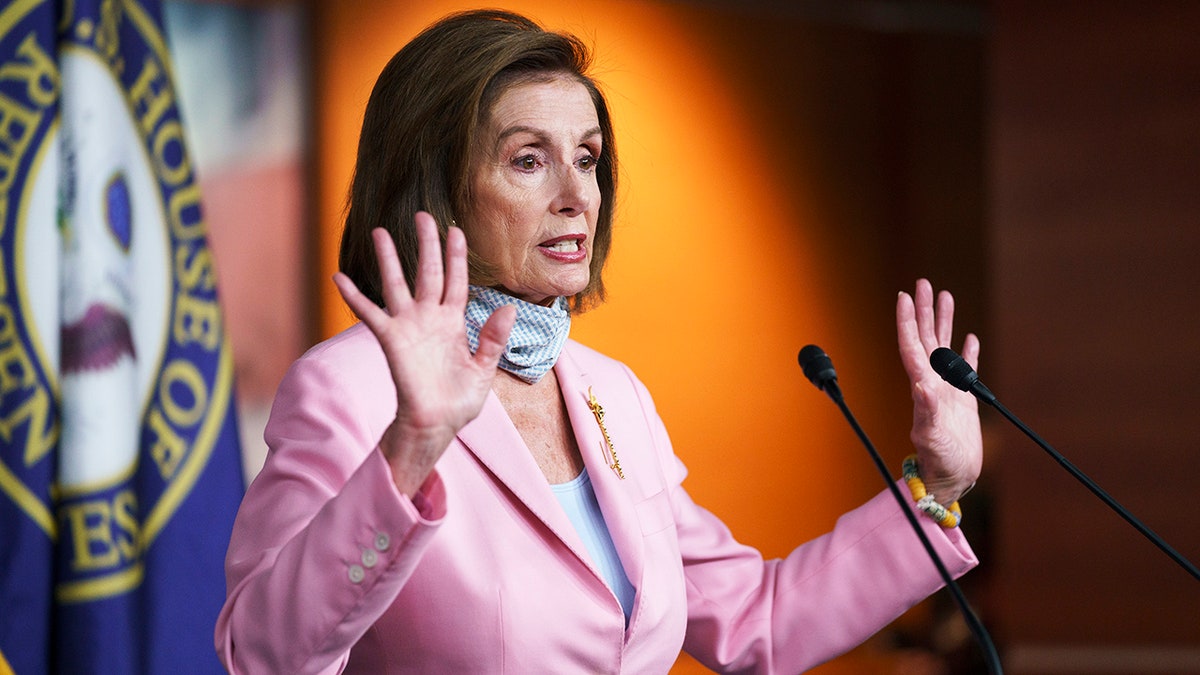 House Speaker Sunday said House will pass the bipartisan bill this week and come to an agreement on their $3.5 trillion reconciliation package, despite the massive differences between moderates and progressives.

Her comments came as the leaders of the party’s warring moderate and progressive factions appeared to make minor concessions after a week of , possibly leaving some daylight for Pelosi, D-Calif., to pull off what is still a very difficult legislative lift

“Let me just say we’re going to pass the bill this week,” Pelosi said of the infrastructure bill on ABC’s “This Week.” “But you know I’m never bringing a bill to the floor that doesn’t have the votes. And I think any time you put in an arbitrary date… you cannot choose the date, you have to go when you have the votes.”

“It’s all the wonderful legislative process that we have,” Pelosi said, dismissing comments from “This Week” anchor George Stephanopoulos about how daunting Democrats’ legislative task is.

“Building Back Better has the support of over 95% of our caucus…. There are some who disagree and I respect that about the size of the package, and a couple in the Senate as well,” she continued. “And we have to find our common ground, respectful of each other’s views … this isn’t about moderates versus progressives.”

The speaker may have gotten an opening on Sunday when the top moderate in the House and the chamber’s top progressive each bent slightly on their demands, leaving an apparent path for Pelosi to thread the needle on the two major bills.

Previously, Progressive Caucus Chairwoman Rep. Pramila Jayapal, D-Wash., the passage of the reconciliation bill before most of her caucus would consider infrastructure. Problem Solvers Caucus Chairman Rep. Josh Gottheimer, D-N.J., meanwhile, that Pelosi must bring the infrastructure bill to a floor vote Monday per a deal she made with him weeks ago.

Jayapal, however, appeared to say on CNN’s “State of the Union” that a mere agreement on reconciliation would be enough for progressives to vote for the infrastructure bill. And Gottheimer conceded that Pelosi could move the infrastructure vote to later in the week. 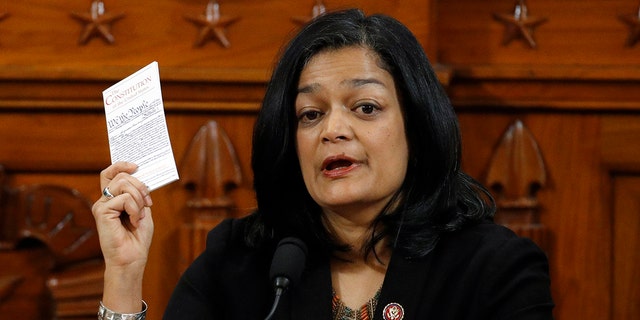 “The way these things work if you start debating it and it rolls over to Tuesday, I don’t think – I think we’re all reasonable people,” Gottheimer said on CNN’s “State of the Union.” He also made sure to emphasize that infrastructure and reconciliation are “separate bills.”

“Everything should be agreed upon… exactly what’s in there, the language needs to be worked out,” Jayapal said on CNN of what she would need on reconciliation in order to vote for infrastructure. “And everyone’s gonna vote for it, and if Republicans offer amendments in a vote-a-rama that we’re not gonna have Democratic senators suddenly vote with Republicans.”

It will certainly not be easy for Democrats to come to that kind of agreement. There are many areas of disagreement on what should be in the reconciliation bill, ranging from the topline price to in-the-weeds policy issues. But the Sunday morning statements seem to put Democrats in a place where the demands coming from its various factions are not irreconcilable, which appeared to be the case last week.

As part of the negotiating process, Pelosi said on ABC it is nearly certain the price tag of the reconciliation bill will drop to a lower number than $3.5 trillion. Jayapal, notably, appeared open to that in an interview later Sunday with CBS – though she seemed to say progressives would resist major cuts.

Pelosi said in a letter to House Democrats Saturday that she plans to pass the bipartisan infrastructure bill and the reconciliation bill by Thursday. That simultaneously gives her some wiggle room on the vote for the infrastructure bill, which was originally planned for Monday but may slip a couple of days, and gives Democrats very little margin for error on the reconciliation bill.

The House Budget Committee in a rare Saturday meeting approved the text for the reconciliation bill with one Democratic “no” vote, but with a wide gulf between party progressives and moderates the bill is subject to change significantly.