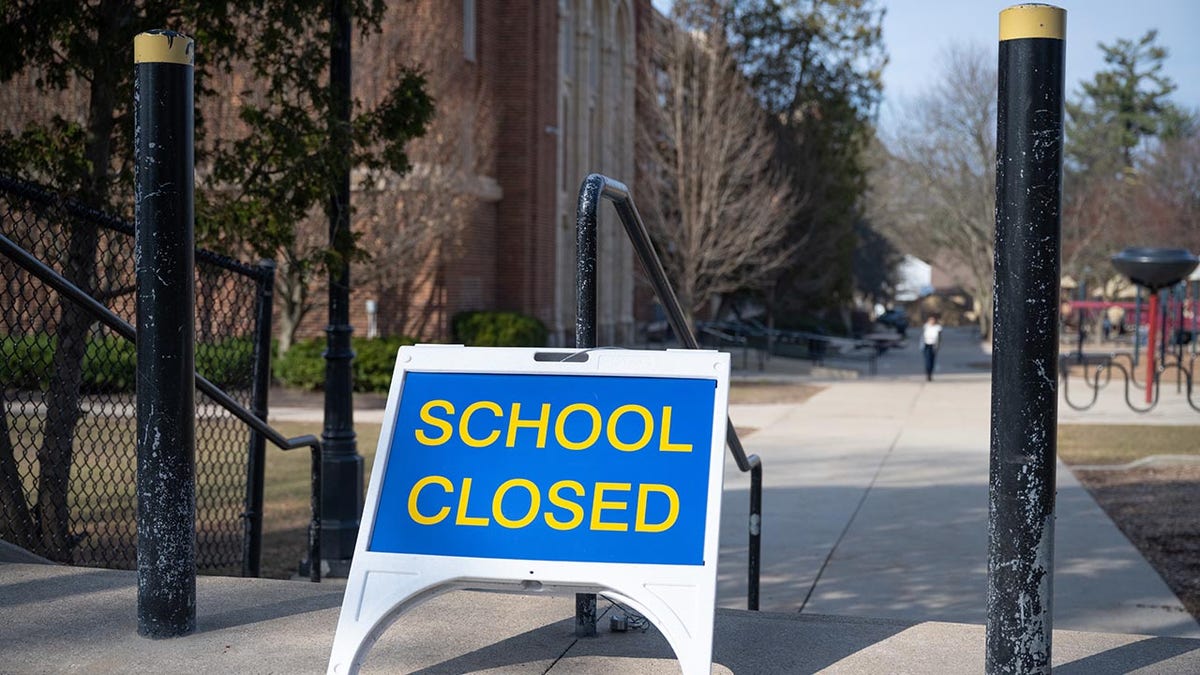 A Sarasota County, Florida, parent who was kicked out of a school board meeting this week for what she was “about to say” said Thursday that the board’s liberal majority is “destroying our school district, targeting parents and eliminating dissent.”

Melissa Bakondy, a mother of four, was surrounded by police officers and ejected from a Sarasota County School Board meeting Tuesday after calling out a board member by name over comments she allegedly made during a previous meeting.

“At the last meeting, Shirley Brown was caught on the microphone –” Bakondy said during the meeting before being cut off.

When Bakondy asked why, Goodwin responded, “You were about to say something horrible about Shirley Brown. … You’ve said things about me that were untrue. Leave, please.”

Goodwin then asked Bakondy, “Do you have children in our school district?”

The question prompted an audible gasp from conservative board member Bridget Ziegler, who fired back, “That is not appropriate. … You don’t get to ask people who come to a public meeting whether they have children or not. Period. You are way out of line.”

Speaking to Fox News Digital in an interview, Bakondy slammed Goodwin as “the queen of no public input.”

She and Ziegler claimed that Goodwin and the other two liberal board members are intent on shutting down the First Amendment rights of parents.

“Every citizen taxpayer and parent has a right to speak at public meetings and share their input,” Bakondy said. “Ms. Goodwin doesn’t want to hear that. … This is the ultimate form of censorship, and they are destroying our school district, targeting parents and eliminating dissent.”

“I do have four children, and three of them will be going back to public school next year, and after this, I worry that they’re a target,” she added.

A "closed" sign in front of a public elementary school in Grand Rapids, Michigan in March 2020.
(iStock)

Bakondy and Ziegler pointed to new public comment restrictions that were approved by a 3-2 vote in March after months of debate, which reduced public comment time from three to two minutes at board meetings and limited comments to one hour per meeting with an extension option. Public comments on non-agenda items must also now take place at the end of the meeting, according to the new policy.

Ziegler, who voted against the rules last month along with conservative member Karen Rose, told Fox News Digital in an interview that the board “spent four or five months, maybe more, on various reiterations of how to amend the public comment policy. If that doesn’t illustrate how out of touch their role is and what their job is to serve the public, I don’t know what is.”

Ziegler said Goodwin’s question about whether Bakondy is a parent was “inappropriate.”

“We work for the people, the people are our bosses, the parents are our customers,” she said. “And it’s interesting when it comes to collecting taxes, it doesn’t seem like these qualifying questions are asked.”

“[Taxpayers] pay our salaries, they pay the money to run and operate the entire district and educate our students, and for them to be met with disdain and in such a hostile way is disgusting and very frustrating,” she said.

Ziegler, who is running for re-election this year, said, “out of touch, power hungry, oftentimes very progressive, liberals” have “overtaken school boards,” and “grotesque” instances like these will undoubtedly impact the upcoming elections on a national scale.

After Bakondy was ejected from the meeting and the board took a short recess, Goodwin could be overheard saying something about the election to Ziegler.

“I know that you’re running for school board [inaudible],” Goodwin said.

Ziegler told Fox News Digital that Goodwin had accused her of trying to score political points with her criticism.

“I have yet to ever use the dais for a political purpose in any manner, yet I could give you countless examples, and that is just one more that they think things through much more of a political lens versus a policy and public servant lens,” Ziegler said.

Goodwin did not respond to Fox News Digital’s request for comment.

Jessica Chasmar is a reporter for Fox News Digital. Story tips can be sent to Jessica.Chasmar@fox.com and on Twitter: @JessicaChasmar.