North Carolina Lt. Gov. who called transgenderism ‘filth’ ‘will not back down’ amid calls for resignation 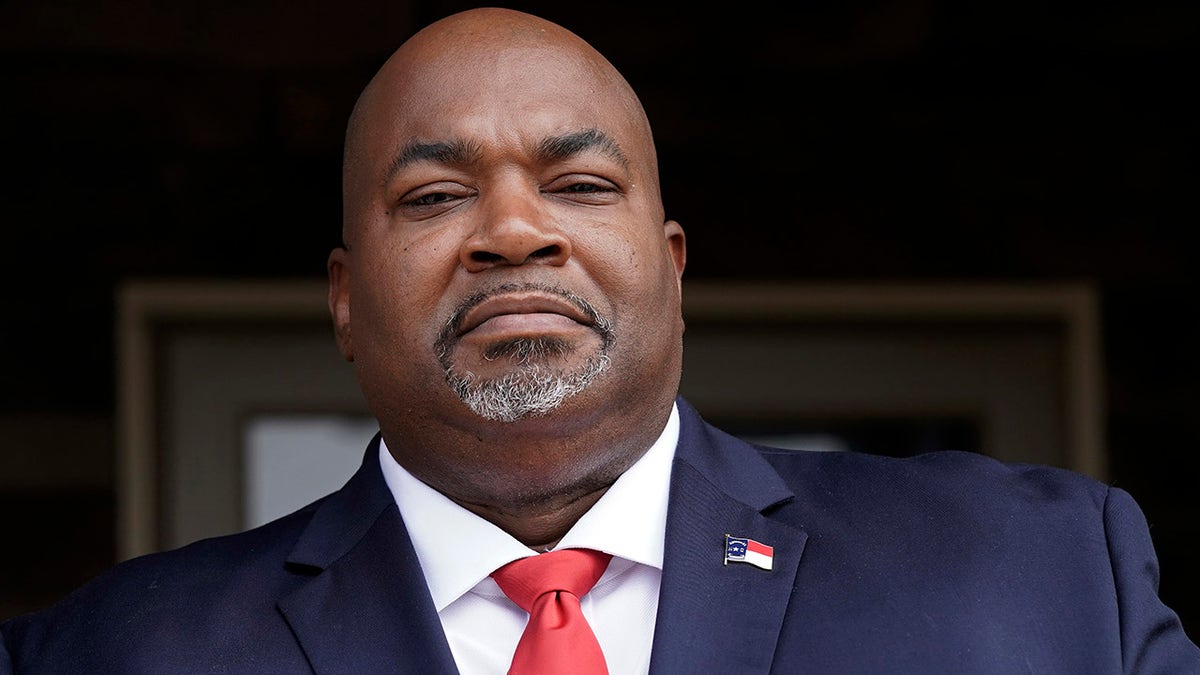 Republican Lt. Gov. said he “will not back back down” amid Democatic calls for his resignation after he said “trangenderism” and homosexuality should not be taught to children, referring to it as “filth.”

“Let me tell you plainly right here and right now: I will not back down,” Robinson said in a video . “I will not be silenced and I will not be bullied into submission. I will continue to fight for the rights of our children to receive an education that is free from sexual concepts that do not belong in the classroom.”

The Republican’s video came in response to condemnation from a White House official and other Democrats for comments he made in June at Asbury Baptist Church in Seagrove.

“There’s no reason anybody anywhere in America should be telling any child about transgenderism, homosexuality, any of that filth,” he said during the event, in video that was recently posted on social media. “And yes, I called it filth, and if you don’t like that I called it filth, come see me and I’ll explain it to you.”

Deputy White House press secretary Andrew Bates, a native of North Carolina, referred to the comments as “repugnant and offensive.”

Robinson continued in his video, however, that “the media and the left” are trying to change the focus of his comments from education to the gay community and his alleged “hate” for them.

“I will fight for and protect the rights of all citizens, including those in the LGBTQ community to express themselves however they want. That is their right as Americans and I don’t think that the government has any role in telling them otherwise,” Robinson said in the video. “However, the idea that our children should be taught about concepts of transgenderism and be exposed to sexually explicit materials in the classroom is abhorrent.”

Robinson, the first Black person elected lieutenant governor in North Carolina’s history, has been a fierce critic of Democrats and the Biden White House in recent months.

“Am I to believe that Black Americans, who have overcome the atrocities of slavery, who were victorious in the civil rights movement, and now sit in the highest levels of this government, cannot figure out how to get a free ID to secure their votes? That they need to be coddled by politicians because they don’t think we can figure out how to make our voices heard? Are you kidding me? The notion that Black people must be protected from a free ID to secure the vote is not just insane, it is insulting,” he said in April.