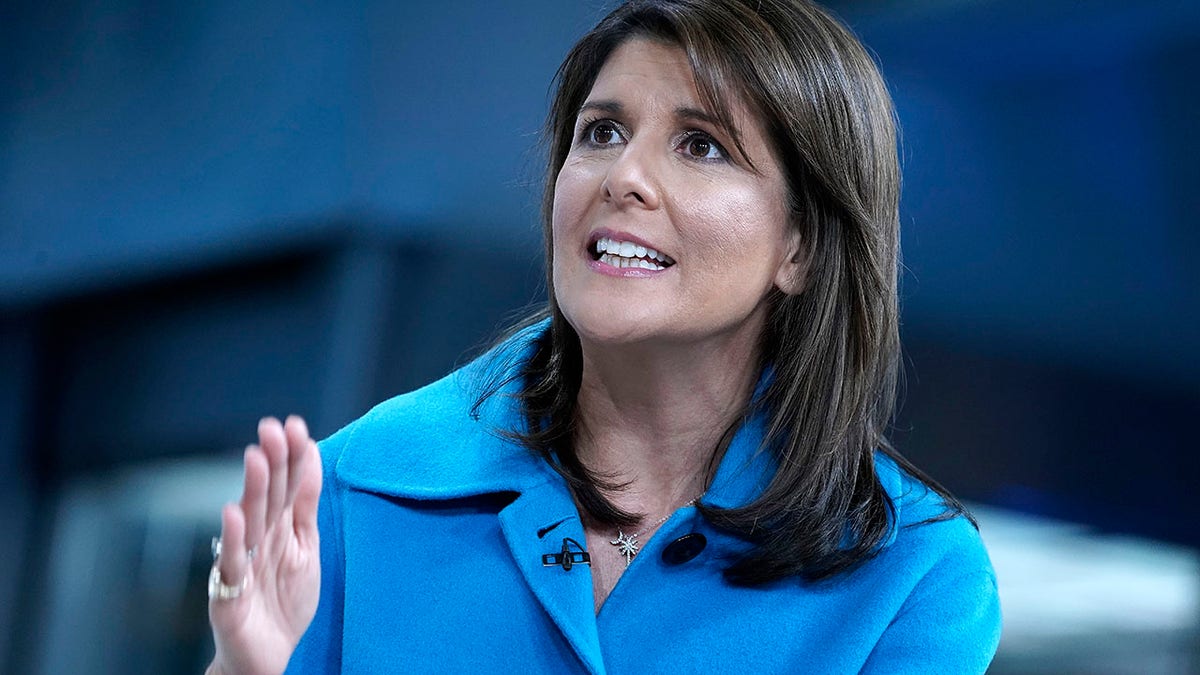 EXCLUSIVE: Former Ambassador to the United Nations Nikki Haley criticized President Biden for failing to demand that his international peers “not recognize the Taliban” as the official government in Afghanistan, saying America looks “weak and pathetic.”

The Taliban wrote to the United Nations requesting credentials to speak at the General Assembly’s high-level meeting of world leaders this week. The United States is on the credentials committee.

Haley, who served during the Trump administration, slammed Biden’s address to the body on Tuesday morning, which did not mention the Taliban, and said he lacked “courage.”

“This week, Joe Biden was bold enough to go to the U.N. to lecture the world on human rights,” Haley told Fox News. “Yet, he can’t find the courage to call on its members to not recognize the Taliban.”

“These terrorists hunt down our allies, place young girls in forced marriages, and kill innocent Afghans in the streets,” Haley said. “America looks weak and pathetic.”

Haley said the Taliban is “a terrorist group holding a country hostage, not the legitimate government of Afghanistan.”

Haley and her Stand for America advocacy group created a petition urging the Biden administration not to recognize the Taliban as the official government in Afghanistan. The petition, according to a Haley aide, already has 65,000 signatures.

But the Biden administration has said it is not in a “rush” to recognize the Taliban as the legitimate government of Afghanistan.

“There’s no rush to recognition, and that will be planned dependent on what steps the Taliban takes,” White House press secretary Jen Psaki said earlier this month. “The world will be watching whether they allow for American citizens, whether they allow individuals to leave who want to, and how they treat women and girls around the country.” 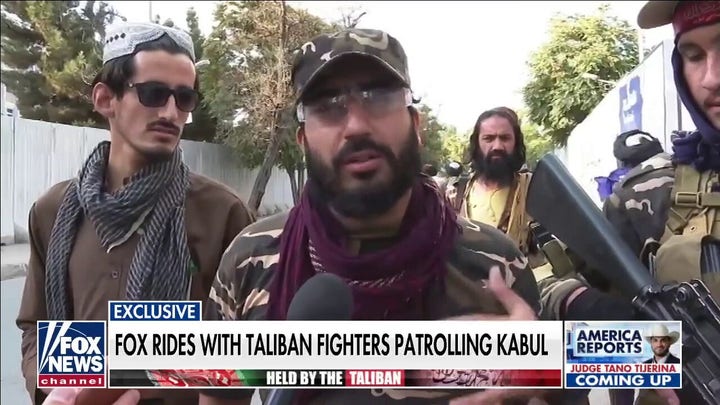 And Biden, earlier this month, said recognition of the Taliban government was “a long way off.”

Despite no official recognition, the Biden administration has described the Taliban as “businesslike and professional” in their dealings on allowing Americans to leave Afghanistan after the full withdrawal of U.S. military assets on Aug. 31, calling the dialogue “cooperative” and casting it as a “positive first step.”

The Taliban formally announced the formation of its new government earlier this month, with many members of the old guard remaining part of the new government.

The government will be led by Mullah Mohammad Hassan Akhund, with Taliban co-founder Mullah Abdul Ghani Baradar as deputy. Other appointments include Mullah Yaqoob as acting defense minister and Mullah Abdul Salam Hanafi as a second deputy.

At this point, the Taliban’s acting interior minister is Sirajuddin Haqqani, the head of the Haqqani Network, a designated  and one of the  most wanted terrorist operatives.

The Office of the Director of National Intelligence describes the network as “a Sunni Islamist militant organization” that is “responsible for some of the highest-profile attacks of the Afghan war.” 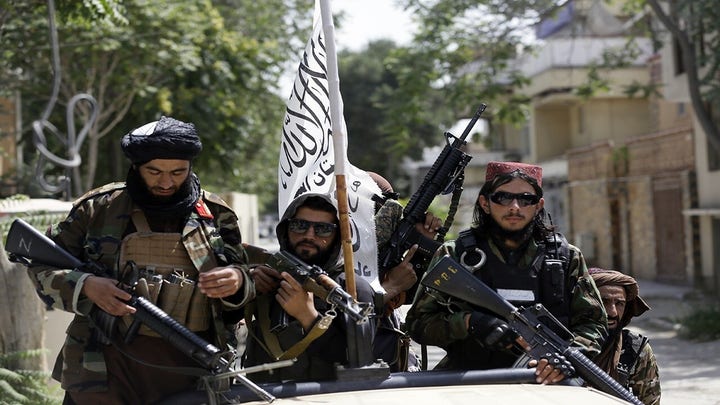 Afghanistan is scheduled to give the last speech on the final day of the high-level meeting on Sept. 27. It is unclear, at this point, who will speak if the Taliban is given Afghanistan’s seat.

A Biden administration official said members of the credential committee are deliberating and following the issue of potentially credentialing the Taliban “closely.”

When the Taliban last ruled the country from 1996 to 2001, the U.N. refused to recognize their government and instead gave Afghanistan’s seat to the previous, warlord-dominated government of President Burhanuddin Rabbani, who eventually was killed by a suicide bomber in 2011. It was Rabbani’s government that brought Usama bin Laden, the mastermind of 9/11, to Afghanistan from Sudan in 1996.

The Taliban have said they want international recognition and financial help to rebuild the war-battered country. But the makeup of the new Taliban government poses a dilemma for the United Nations. Several of the interim ministers are on the U.N.’s so-called blacklist of international terrorists and funders of terrorism.