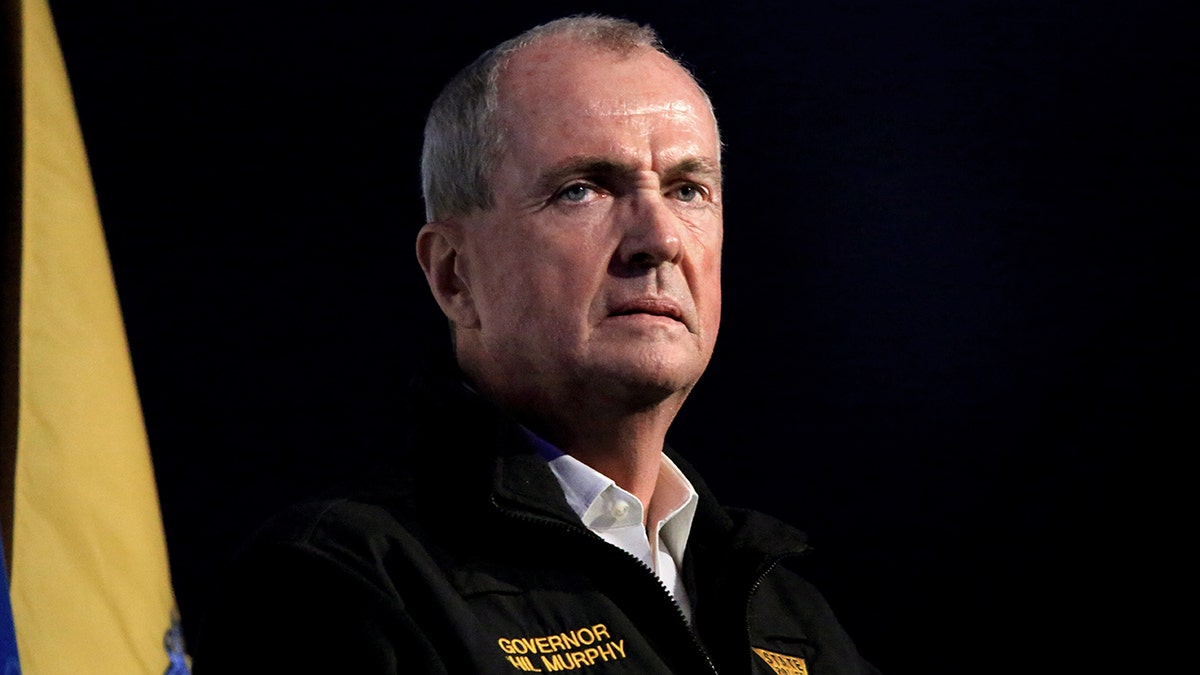 New Jersey Gov. Phil Murphy signed a bill Thursday that will enshrine the right to an abortion in state law.

The U.S. Supreme Court in December last year heard arguments regarding two cases that some predict will see a devolution of abortion rights to the state level to determine.

“Regardless of whether or not the Supreme Court overturns Roe v. Wade, New Jersey’s position in support of the right to reproductive autonomy will remain clear and unchanged,” Murphy said during a signing ceremony in Teaneck, New Jersey. 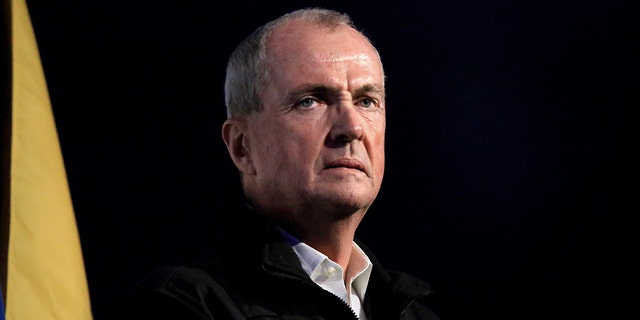 Murphy had pushed for the bill, but it was stalled in the Democrat-led legislature as the majority faced voters in November and then reeled from losing six Assembly seats and a net loss of one in the Senate.

The bill does not include a requirement for insurance coverage of abortion, which some advocates fought for, but it does authorize state banking and insurance departments to study the issue and adopt new regulations.

New Jersey bishops expressed “profound disappointment and deep concern” about the passage, saying in a statement it “forthrightly extinguishes the human and moral identity of the unborn child.”

So far only New Hampshire has otherwise approved a new law since the Supreme Court hearing: The state will prohibit abortions after 24 weeks of gestation unless the mother’s life is endangered. 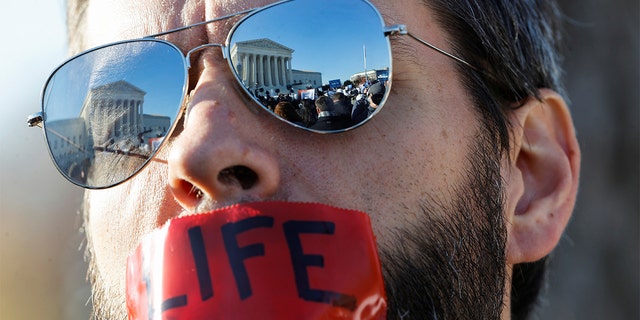 An anti-abortion activist attends a protest outside the Supreme Court building, ahead of arguments in the Mississippi abortion rights case Dobbs v. Jackson Women’s Health, in Washington, Dec. 1, 2021.
(REUTERS/Jonathan Ernst)

Four other states – including Arizona, Michigan, Wisconsin, and West Virginia – have pre-Roe abortion laws they would start to enforce again, according to the Guttmacher Institute, a sex rights research group.

“What happened was that sort of everything coalesced around the fact that the Supreme Court has a real chance to weaken or overturn abortion rights, and now was the time to put those statutory protections in place,” said Elizabeth Nash, state policy analyst with Guttmacher.