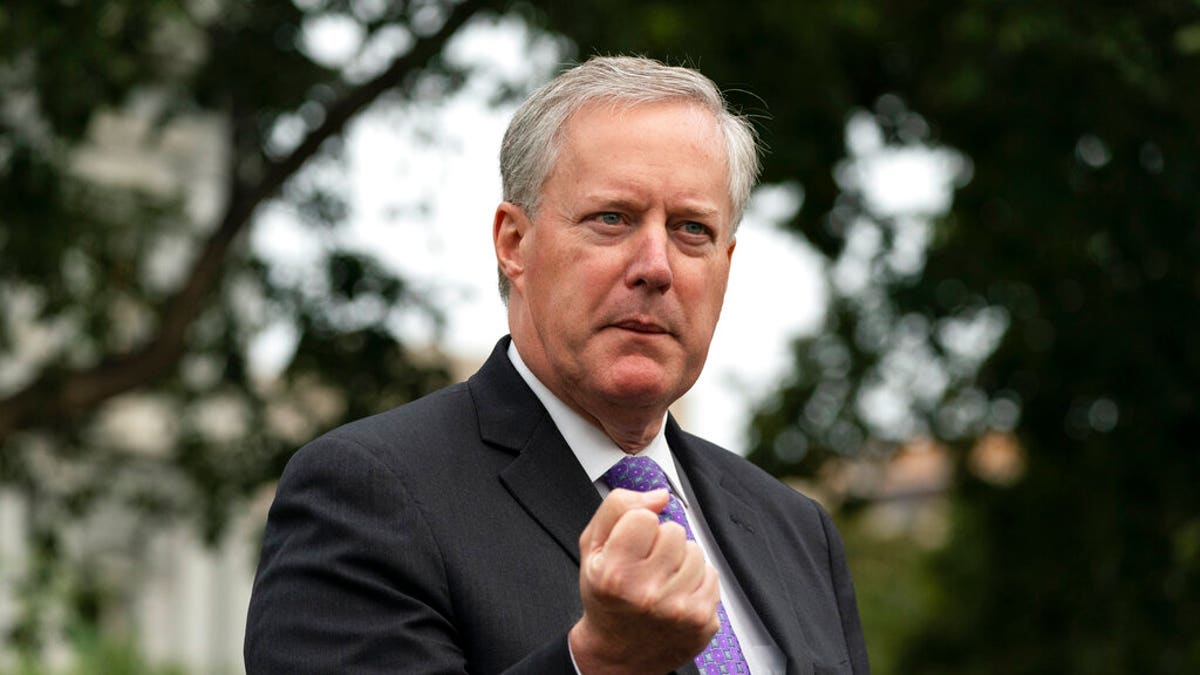 Former President Donald Trump’s Chief of Staff Mark Meadows was warned about the possibility of violence ahead of the Jan. 6 Capitol protests, a former White House official testified.

Cassidy Hutchinson, former special assistant to the president and coordinator for legislative affairs, told the House committee investigating the Jan. 6 riot that Meadows was warned ahead of time about a possibility of violence, according to a committee court filing Friday.

“I know that there were concerns brought forward to Mr. Meadows. I don’t know. I don’t want to speculate whether or not they perceived them as genuine concerns, but I know that people had brought information forward to him that had indicated that there could be violence on the 6th. But, again, I’m not sure if he, what he did with that information internally,” Hutchinson said.

Hutchinson clarified she did not know what information was given to Meadows or how it was used afterward. 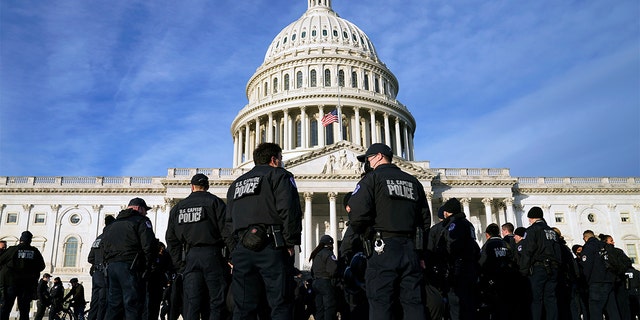 “I just remember Mr. Ornato coming in and saying that we had intel reports saying that there could potentially be violence on the 6th,” Hutchinson continued. “And Mr. Meadows said, ‘All right. Let’s talk about it.’” 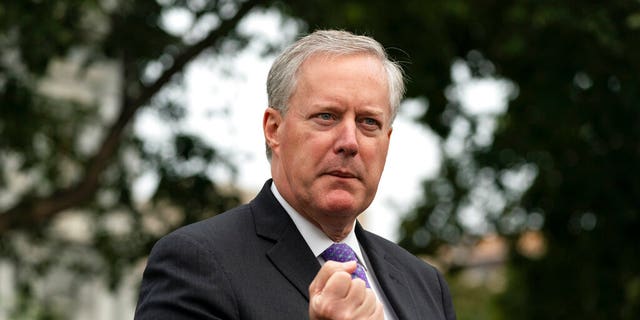 This testimony is the latest attempt to bring Meadows into the Jan. 6 investigation. Meadows has refused to interview on the issue and denied any responsibility to testify. He has, however, frequently complied with turning over relevant documents to the committee.