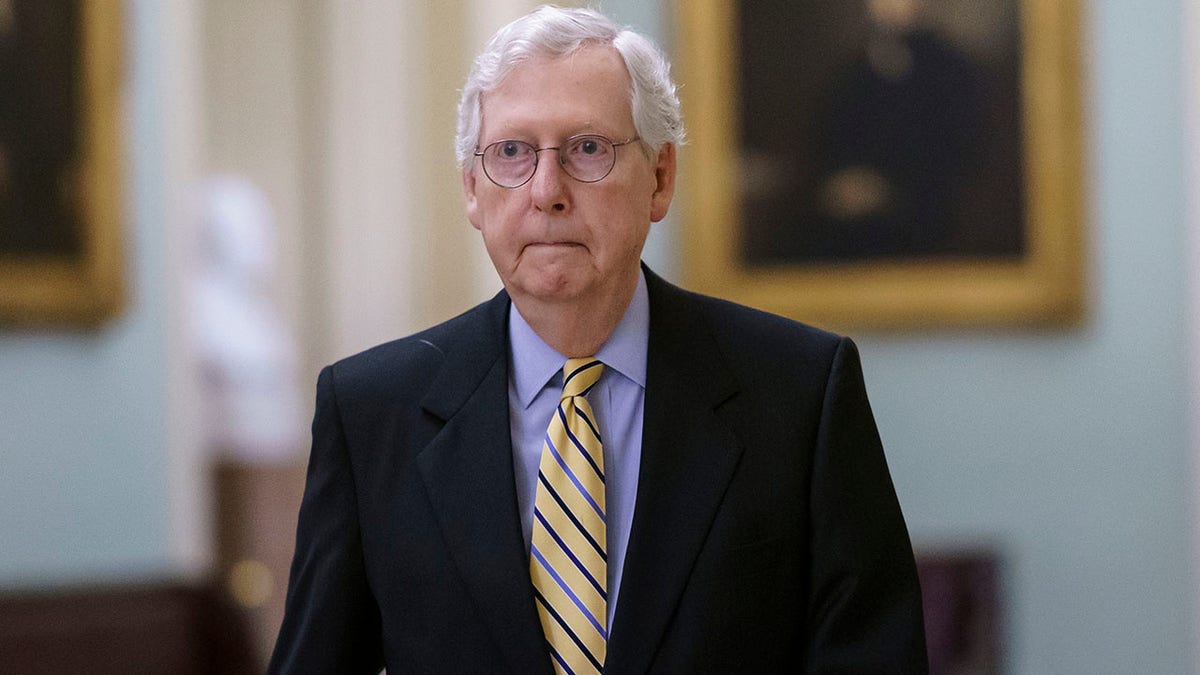 Senate Republican Leader Mitch McConnell on Saturday accused Democratic leadership of “letting the radical left run Capitol Hill” after a bipartisan infrastructure bill stalled in the House amid demands from the far-left wing of the Democratic caucus that a $3.5 trillion spending package be passed first.

“Socialists like Sen. Bernie Sanders rallied against the Administration’s infrastructure bill and defeated it. With Americans already suffering the worst inflation in 30 years, Democrats have taken our roads, bridges, ports, airports, and waterways hostage to ram through an historically reckless taxing and spending spree that would hurt families and help China.”

The vote on the bipartisan legislation in the House, which had previously passed the Senate, was delayed on Friday after the progressive wing of the Democratic caucus refused to back the bill until the separate reconciliation bill — packed with left-wing agenda items on issues like the social safety net and tackling climate change — was passed.

But. talks on that bill are still ongoing amid objections to the price tag from Dem moderates in both chambers. Since it has no Republican support, and is using the reconciliation process to avoid a Republican filibuster, that bill needs the support of all 50 Democratic senators to pass, unlike the bipartisan infrastructure bill. Democratic leadership had hoped to see a vote on the infrastructure bill as talks on the spending package continued.

But with progressive Democrats refusing to budge on infrastructure, House Speaker Nancy Pelosi announced that the vote would be delayed — later announcing that she hopes to have the bill passed through the chamber by the end of October.

“There is an October 31st Surface Transportation Authorization deadline, after last night’s passage of a critical 30-day extension.  We must pass [Bipartisan Infrastructure Framework] well before then – the sooner the better, to get the jobs out there,” she said Saturday.

McConnell took aim at the Democrats for being unable to pass the bipartisan measure, negotiated by President Biden, despite having control of the White House and both chambers of Congress.

He went on to accuse Democrats of ignoring “basic governing duties” and only narrowing a government shutdown earlier this week.

“This unified Democratic government must stop putting radical wish-lists ahead of basic governance or they will thrust our nation into even more foreseeable and avoidable crises on their watch,” he said. 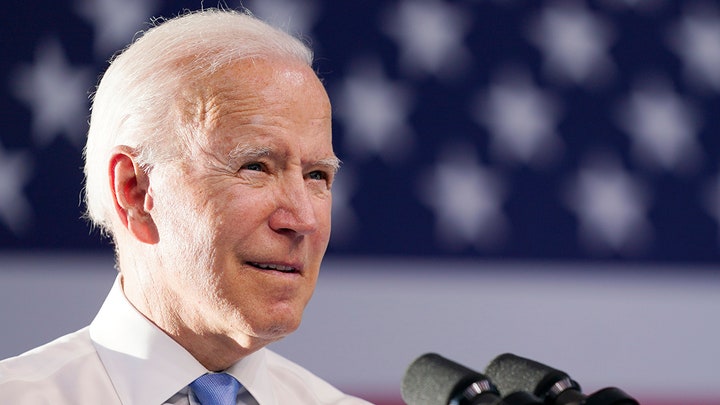 “Over the course of this year, Democratic leaders have made conflicting promises that could not all be kept — and have, at times, pretended that differences of opinion within our party did not exist, even when those disagreements were repeatedly made clear directly and publicly,” Sinema said in a statement.

“Canceling the infrastructure vote further erodes that trust. More importantly, it betrays the trust the American people have placed in their elected leaders and denies our country crucial investments to expand economic opportunities.”

President Biden, meanwhile, told reporters on Saturday that “everybody is frustrated” but expressed optimism that the legislation would eventually be passed.