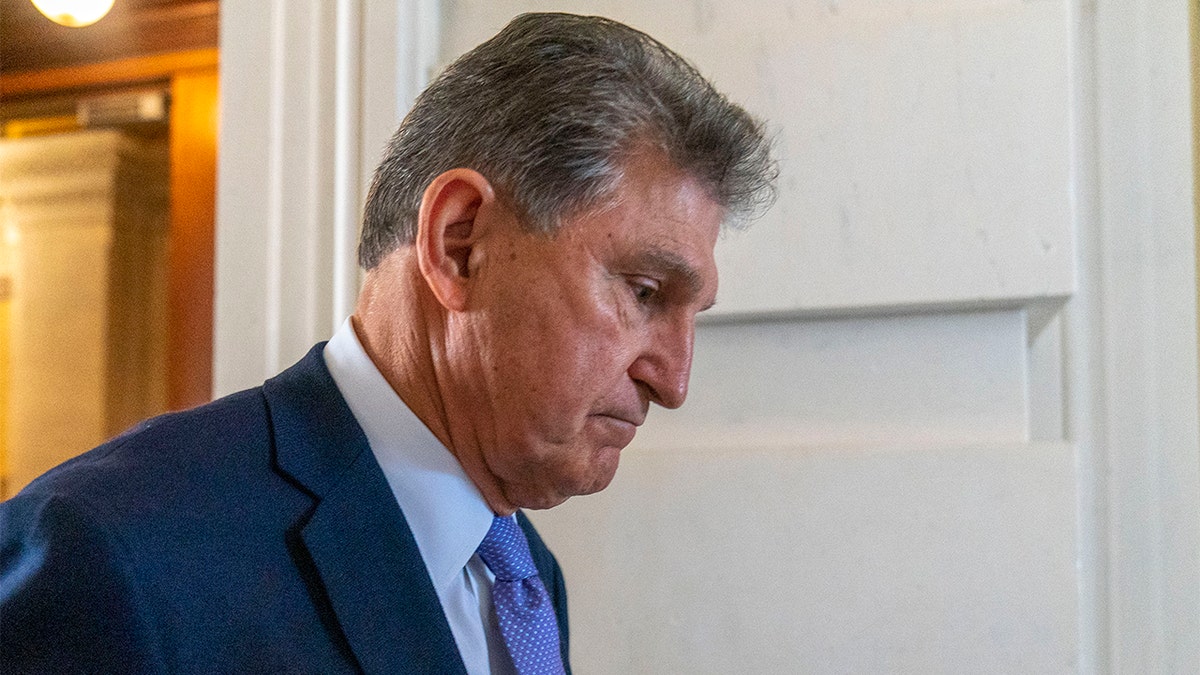 Sen. Joe Manchin was confronted by a group of kayakers from his home state over his lack of support for Democrats’ $3.5 trillion spending bill.

“Senator, this is an investment,” one kayaker yelled at the West Virginia Democrat, who lives on the houseboat when he is in Washington, D.C. “This is not giving out money, this is not spending, this is building the state that we both love!”

At issue is Manchin’s continued opposition to the size of the $3.5 trillion spending bill championed by his party, which Manchin would like to see cut down to $1.5 trillion.

A video of the encounter shows Manchin on the back of his boat, taking time to listen to the concerns of the kayaker.

The kayaker leading the charge in the video tells Manchin that they are there to fight “for our people.”

“We need you to stand with us,” the kayaker says.

Other kayakers surrounding the boat applaud the woman, while Manchin calmly tells the group that he appreciated the input, though he notes that some of his neighbors have complained about the group’s disruption.

“We’re working hard, we really are,” Manchin responds to the group. “We’re going to continue to in good faith. I really want to get a good bill that’s a balanced bill, that’s well done. And I know it won’t be enough for some. It will be too much for others in West Virginia.”

The group then lists off a range of policies they would like to see the senator address, including raising taxes on the rich and combatting poverty. Manchin tells the group that he agrees with them “one thousand percent.”

Specifically addressing expanding Medicare to cover dental, vision, and hearing, Manchin argues that while he would like to tackle the issue eventually, they first have to address the program’s solvency.

The exchange ends with Manchin agreeing to meet the group at his office in the Capitol to discuss their concerns further.

Manchin and Arizona Democratic Sen. Kyrsten Sinema represent two critical votes for Democrats in the evenly divided Senate, but both moderate Democrats have so far resisted the size of the legislation.