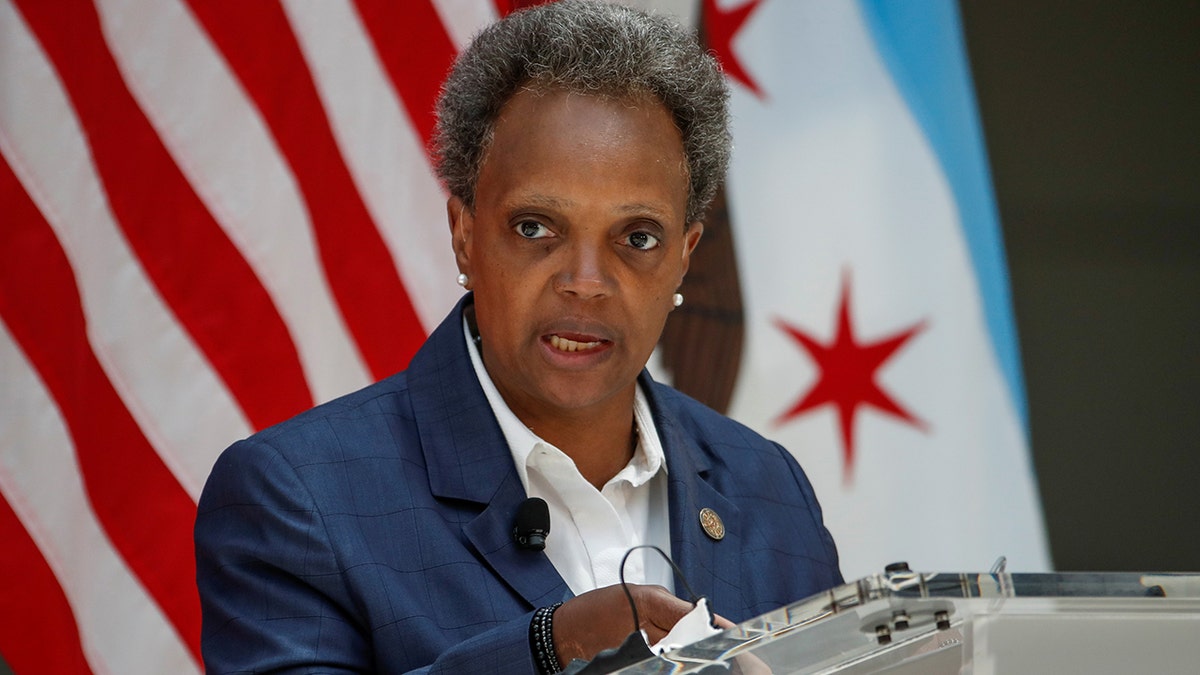 Chicago Mayor Lori Lightfoot was drowned out by boos during a union fundraiser over the weekend.

The Democratic mayor got an unwelcome reception at an annual fundraiser Sunday for Plumbers Union Local 130, the first union that endorsed her 2019 runoff election, the Chicago Sun-Times reported.

One attendee, who asked to remain anonymous, told the outlet that Lightfoot was “booed off the stage” after speaking for less than a minute.

“Almost deafening,” the person said. “I was sitting at the table with a bunch of plumbers. They’re like, `We’ve never heard that before here.’ … Clearly, their membership is not with her. … They were calling her names. It was bad.”

Video purportedly taken at the event circulated on social media Wednesday after being picked up by conservative media. It showed Jim Coyne, the union’s business manager, introducing Lightfoot and a loud round of boos erupting as she took the podium.

“I knew that was going to happen,” one person said off camera in the video.

“That’s f—-ing brutal,” another person said in the video.

“I was there when she was speaking. There were a couple of people in the corner that booed. But it was nothing significant. And it didn’t disrupt the event at all,” McCarthy told the Sun-Times. “I would have to suspect whoever was booing at that event was not a member of this local. … We respect her and we have no problems with the mayor.” 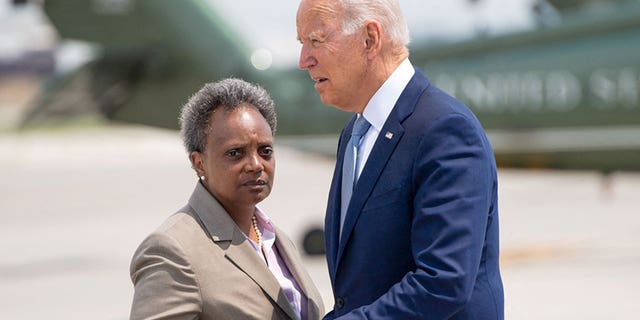 “I don’t believe that she was, quote-unquote, ‘booed’ at this event,” he told the outlet. “I believe she was well received. There may have been a couple of people in the room who came in there to shout and be loud.”

Lightfoot has sparked the ire of unions over her vaccine mandate, which requires city workers to report their COVID-19 vaccination status or be placed on unpaid leave. 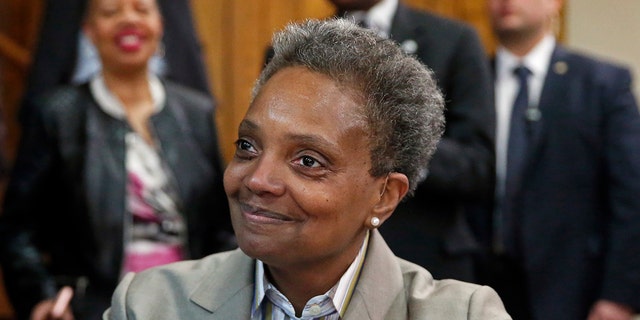 Fraternal Order of Police (FOP) President John Catanzara said it’s not just his union but first responders, firefighters and labor unions that oppose the mandate. He has instructed officers to file for exemptions to receiving vaccines and provided instructions for what officers should do if given a direct order to report on the city portal their vaccination status.

Both sides have since taken legal action against each other. A judge has granted the city’s request for a temporary injunction barring Catanzara from making any public comments that encourage FOP members to disobey the city’s COVID-19 vaccine mandate until the next hearing on the city’s lawsuit on Oct. 25.