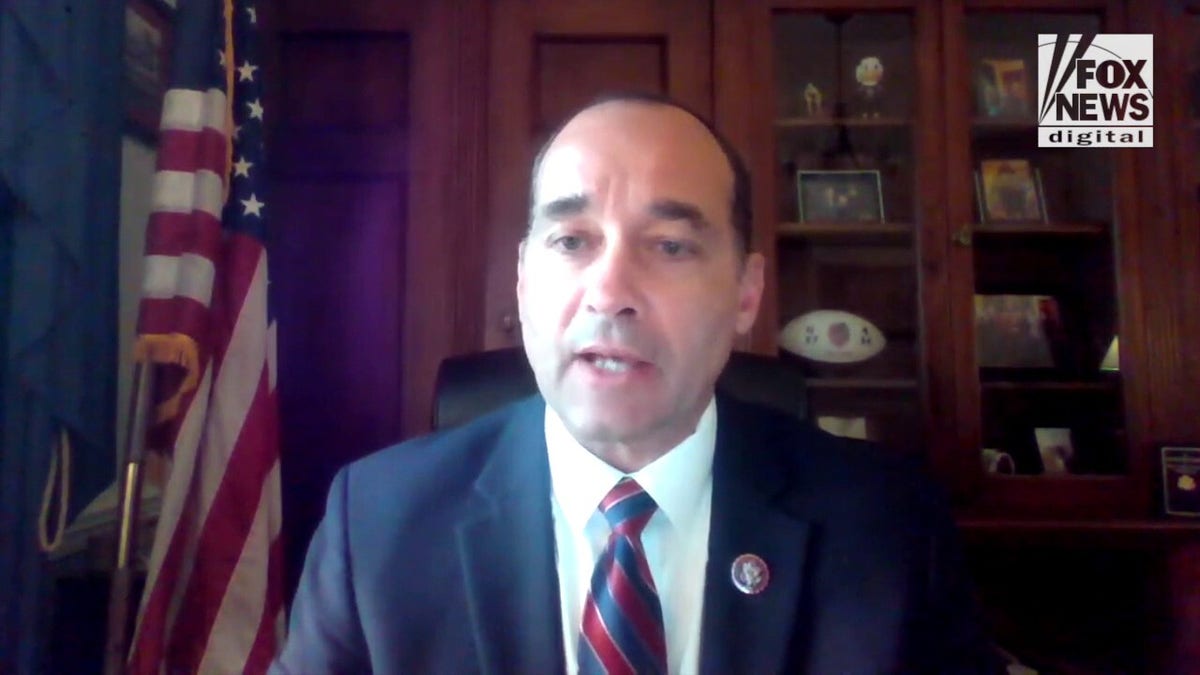 “We are introducing a bill that will make it a civil rights violation to teach critical race theory or anything resembling it by any other name in our schools,” Good said of his legislation, the Protecting Students Civil Rights Act. “It is judging students by their race, it’s saying that their face determines their future, so we’re trying to put a stop to that.”

“What we hope to accomplish is to advance Martin Luther King’s principles, which were to judge people by the content of their character and not by the color of their skin,” he continued. “We don’t believe that race defines a person.”

Critical race theory has become a battleground issue in local school districts nationwide. Critics argue that it teaches students to view the world through a racial lens and divides the world into oppressors and the oppressed. Proponents say the theory details the role racism has played in America’s history and isn’t being taught to younger students.

“We’re not responsible for the sins of our past,” Good told Fox News. “Our race doesn’t determine our future.”

“Our actions, our values, and the things we achieve as individuals determine our future,” he added.

Good said his constituents’ concerns over what schools are instructing children, including teaching White kids that they are “undeniably racist” and oppressors, led to the bill. In contrast, Good said that schools teach Black students that they’re “undeniably a victim” because of their race.

In a press release provided to Fox News, Good’s office said that over 5,000 educators have already signed a pledge to teach critical race theory in their schools. It further states that “leftists have asserted made-up crisis, alienating those who are concerned by these profoundly divisive and un-American ideas.”

The press release adds that the Biden administration’s priorities for the Department of Education’s American History and Civics Educations programs “directly encourages the propagation of radical ideals, including the 1619 Project, as well as Ibram X. Kendi’s ‘How to Be Anti-Racist,’ which directly advocates for discrimination.”

Good will hold a press conference Wednesday afternoon on the bill with Citizens for Renewing America, a group led by Russ Vought, the former director of the Office of Management and Budget under President Trump.

“Congressman Good’s bill is the next key line of attack that both Washington and the states must take in the fight against state-sanctioned racism,” Vought told Fox News. “Teaching our children that they are less-than because of their skin color is indoctrination and a classic civil rights violation.”

“It’s high time any school that behaves in this manner be held accountable,” he continued.